So the Revell 1/48 P-61 Black Widow, has a pair of very tiny windows in the rear fuselge that’s a major pain in the neck to install. After several failed attempts, I improvised, and used a technique that I learned awhile back using good old white canopy glue to create the windows. Looking back those are something that SHOULD have been installed before gluing the fuselge halves together. But hey it worked and I’m happy with it. 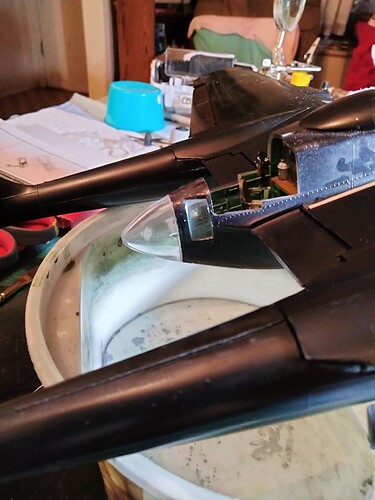 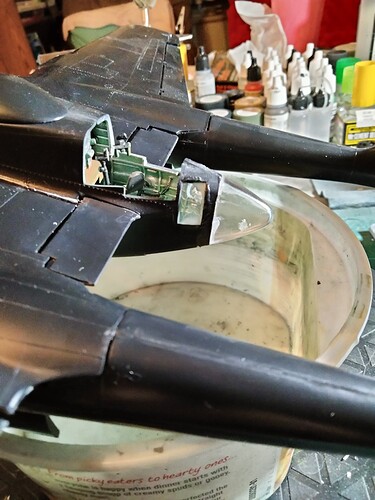 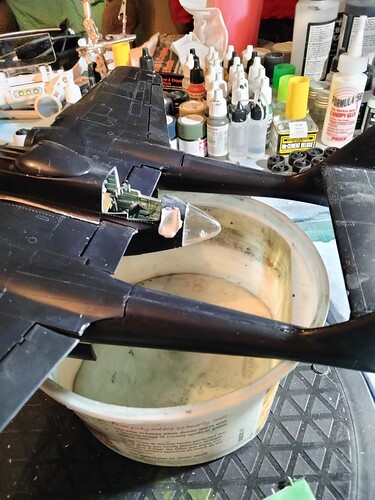