Very interesting. I don’t even think there’s one of these in resin anywhere (other than small scale); I do recall Cookie Sewell built one from scratch several years ago.

The Brits had these in a couple of Royal Artillery regiments in BAOR, from around the mid to late 50s, used in conjunction with Centurion AOPs until replaced by the M109 in the mid-60s. Apparently in Brit service it was designated “Cardinal” which would at least tie-in with the other ecclesiastical names for RA equipments.

I would love to see one of these available in 1:35, all that shiny Deep Bronze Green: 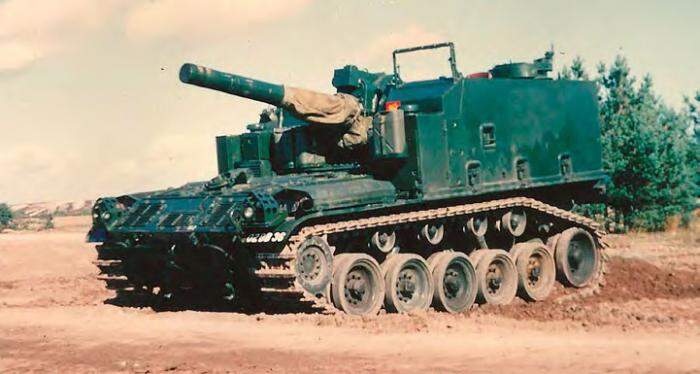 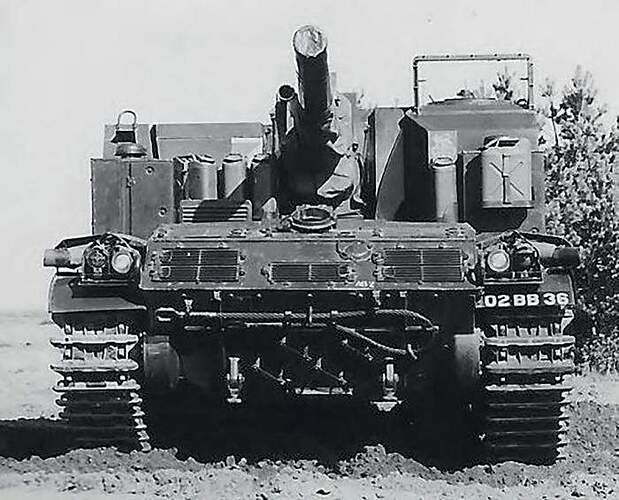 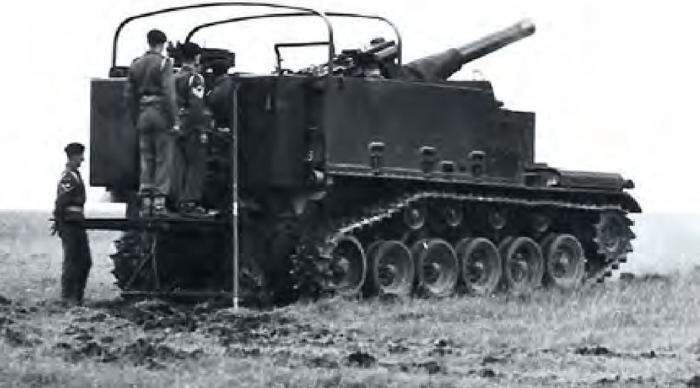 The RA Museum at Woolwich had one in their collection but presumably is in storage now pending the Museum’s re-location.