What I consider my first real command as it was on operations. C/S 42, A Sqn, LD Tomislavgrad/Gornji Vakuf/Maglaj 1994. I printed the correct vehicle number plate, UNPF number, 18 roman numerals as we were descendants of an 18th Light Dragoons from 1763. Apologies for no antenna, bent them so pulled them off to re-do. 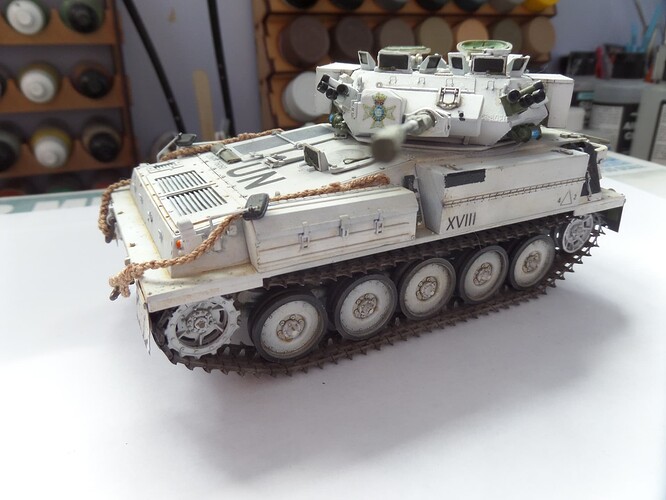 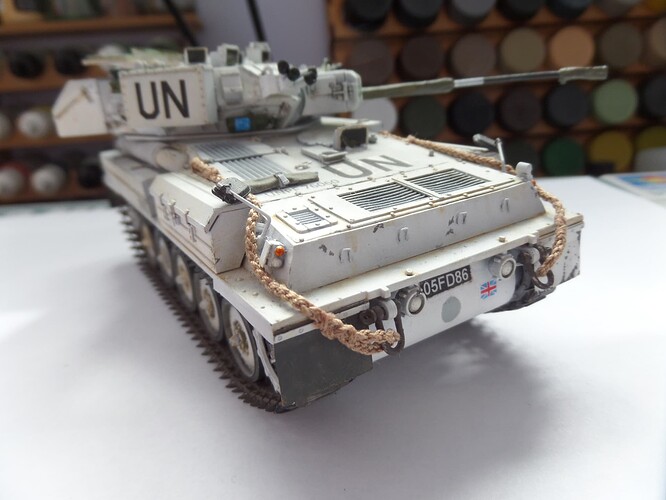 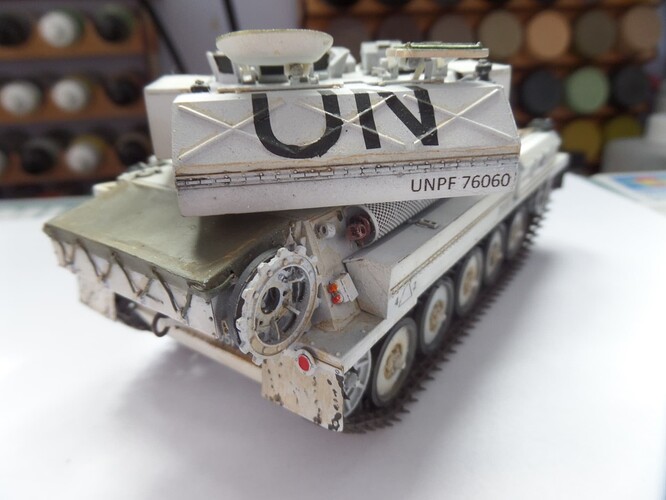 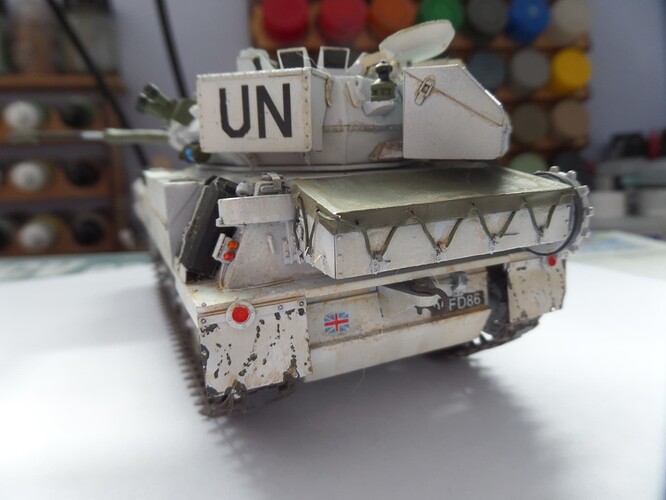 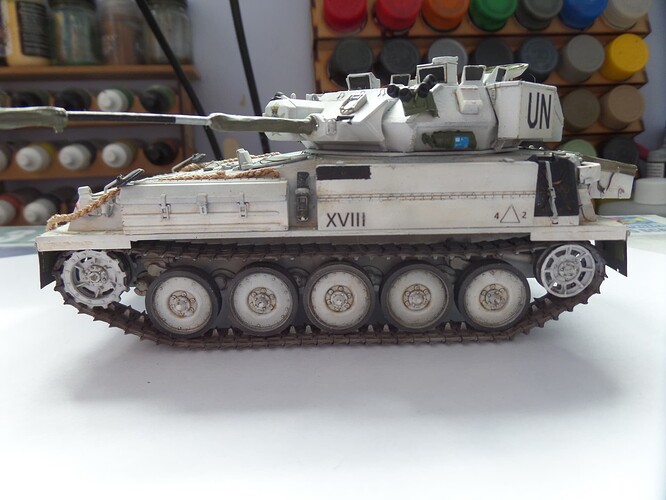 Very nice @Maximus8425 — I did have a great few times out there. Those CVR’s are and were little gems.

I loved CVR(T). Slowly going out of service, however personally I think they still had scope for upgrades to the turret and transmission. Power traverse, a stabilised fully auto cannon and automatic gearbox would have sorted them. E-Spire had sorted FCS and Bowman likewise with comms. The new Cummins diesel was brilliant, gave bags of power and was extremely reliable.

Totally agree. Sounds like you and I should of been in MOD procurement lol… I wouldnt of got rid of them. The Latvians (I think) got a nice bargain when they bought them.

Thanks for looking in John, and glad you like it. I thought it would be good to see what people who served or still serve had as rides, and then also have a bit of an insight as to where and how they got some of their knowledge…
Hopefully more will join in over time

I spent a lot of time in an M925 with a S280(?) shelter for the TacFire System - automated Fire Direction for towed and tracked howitzers. In Battalion, we had one and in Division Artillery we had two shelter trucks. The AC was nice along with the percolator pot.

Have been driving around some years for the NVA (the East German one) with a MTLB, towing a MT-12 antitank gun. Good car, never got bogged down in heavy terrain. Engine even worked without cooling water for a few dozen kilometres before I could replace a broken sealing ring. The crews of all other vehicles were very eager to donate their decontamination water supply to refill the cooling circuit. Good move - supporting a fellow in need and saving yourself from smudging your rides with decontamination agent…
Beside this I drove around during mobilization exercise with an UAZ and an Ural (funny - I had no drivers licence back than, but nobody cared about) and did some work inside T-55s and T-72s like loading/unloading ammo, replacing accumulators and other minor stuff. But I’ve never built a model of any of these. At least not in NVA service.

But I’ve never built a model of any of these. At least not in NVA service.

Nows a good time then

… sounds like you had some interesting experiences doing all that