So I’ve decided to start using some etch on my models (nothing too extreme). I have Tamiya bending pliers which don’t seem to be that great.
Any recommendations for a bending tool?
Any pointers much appreciated!
Thanks,
John

This is what I use

Look at the Benders from Meng if in Europe and a good example of a quality product is the offering below.
http://www.creativemodels.co.uk/meng_model_tools_mini_photoetched_parts_bender-p-58133.html 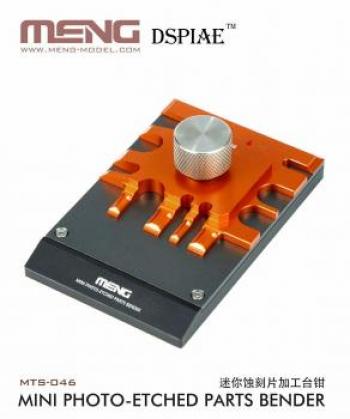 John,
I’ve been doing photo-etch for decades. It’s a Zen thing for me now, I consider it like origami. 99% of the time I just use Xuron smooth jaw pliers, much like the Tamiya ones. When I need a PE bending tool though, and I own 3, I always pick up the Hold N’ Fold Bug, $40. It will do everything except long fenders and it’s super easy, convenient, speedy, and precise.

I have a set of flat nose pliers that are very useful- far more than the typical PE suggested ones.

Also on PE benders I found The Bug to be far more useful overall for PE than the 5.5 as most PE is pretty small. The 5.5 Rick’s for fenders and such. 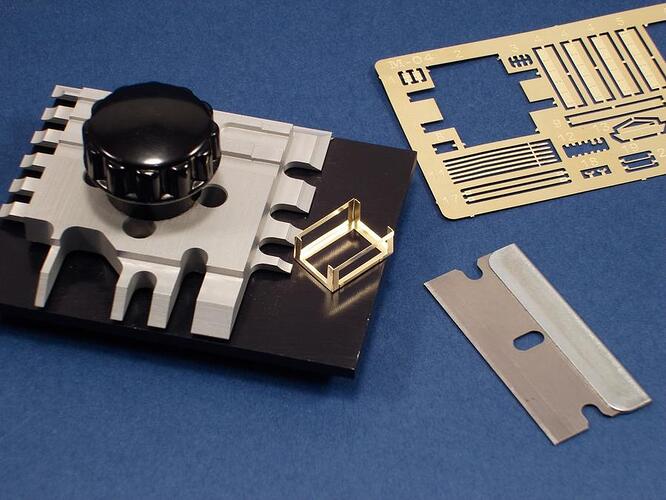 The Bug fits the smaller 1mm PE & 3mm PE bends very well while some of the bigger folds only have 2mm & 4mm feet for the smaller sizes.

The Small Shop Cut Off Set is also very useful for small PE. The small PE part can be trapped under the tool so it doesn’t go flying when cut. The acrylic sheet doesn’t dull the blade like glass. I used glass & tape etc for many years and think the $12 on the Cut Off Tool was well worth it. 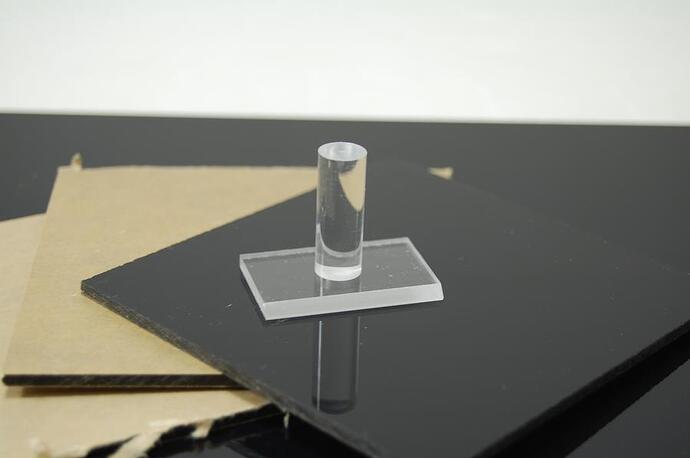 Edit - @SSGToms Matt, beat me to posting the Bug lol 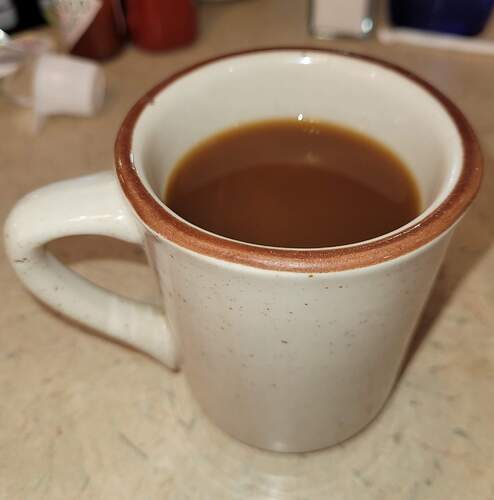 I like small shop tools, I have etchmate bender and it works good enough for me. Honestly I think anyone will work in some form or shape, just like paint everyone has their favorites. I have seen guys use a straight edge and razor blade so the “right” tool is not needed but can be helpful. 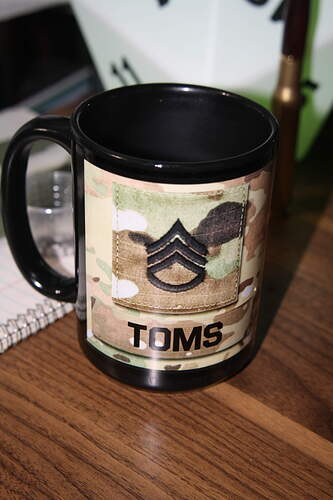 I use the Bug also. I’ve also have a set of brass and steel punches from the gun tool company Herters that I use for forming and radius work after I anneal the parts w my cheapo butane torch from Harbor Freight. Handy tools to have and can’t say enough about the Bug and various tweezers being the handiest things to have for PE.

I have found the Bug works the best. I have others but it’s so easy to work with as opposed to the larger ones.

A big “Thank You!” to all who weighed in with advice! Looks like a “Bug” is in my future - along with some better tweezers.
All the Best,
John

Yea, another +1 on The Small Shop Bug!

Use it until you eventually come across that job that requires a larger bending break, then go back to The Small Shop and buy one of their larger ones. But wait until you actually need it, first.