Tim Page was a maverick British photographer during the Vietnam war, and produced many iconic images from the war.
he has also written numerous books about his time during the war as well ad being the inspiration for Dennis Hopper’s character in the film “Apocalypse Now” as well as the tv series “Frankie’s House” which was about him and his close friends Dana Stone and Sean Flynn (actor Errol Flynn’s son). 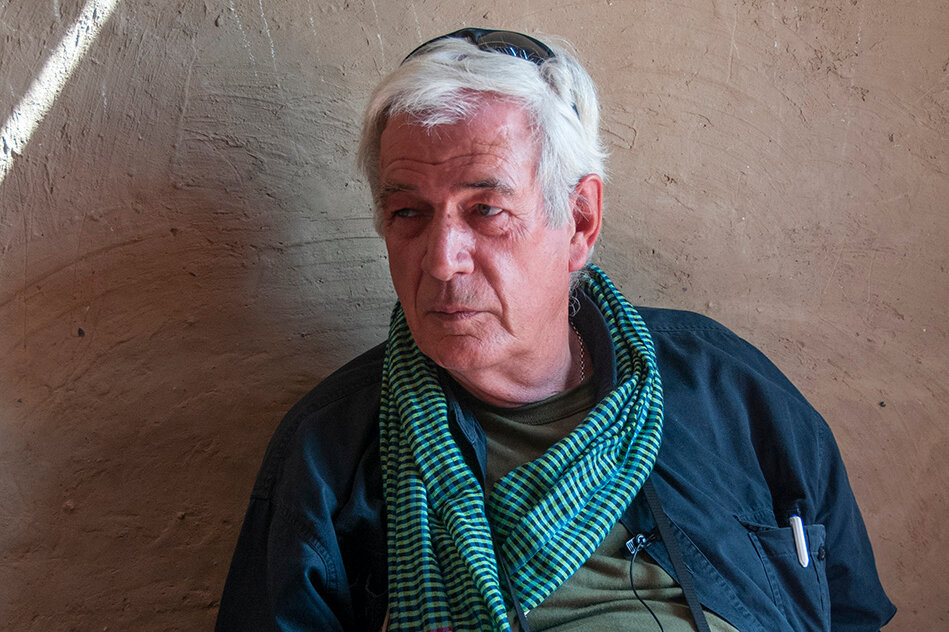 Tim Page, Gonzo Photographer of the Vietnam War, Is Dead at 78

Fearless and free-spirited, he pushed the boundaries of life and photography, recording intimate images of combat that helped shift the course of the war.