After a few days away from the bench , I’ve been able to do a little work on the Churchill range target.
More to come. 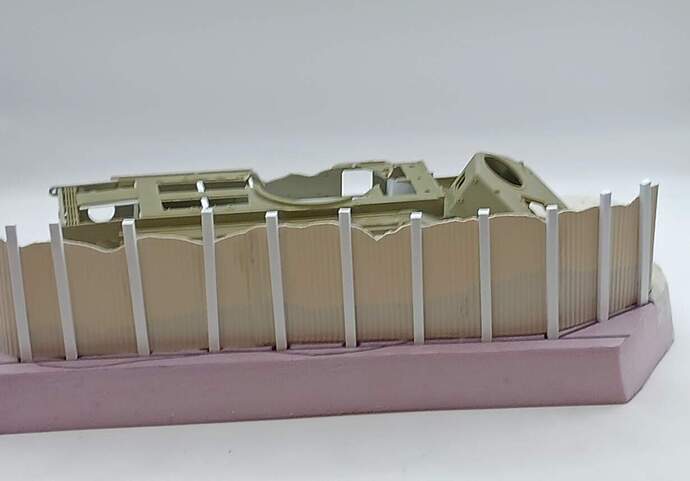 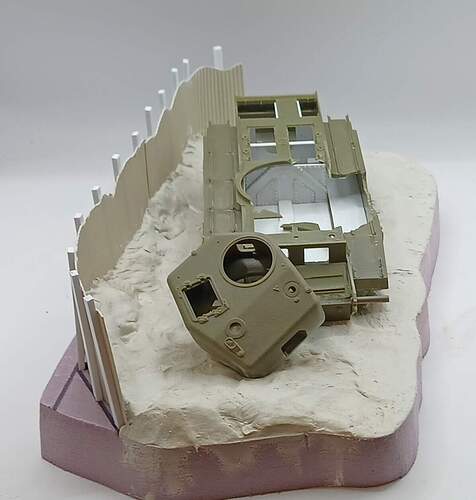 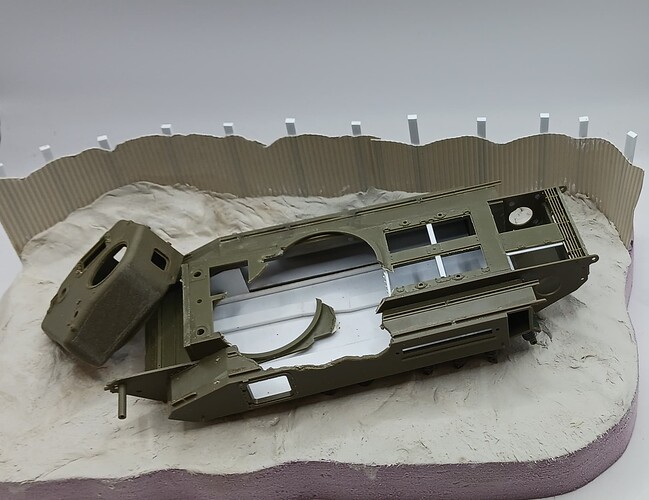 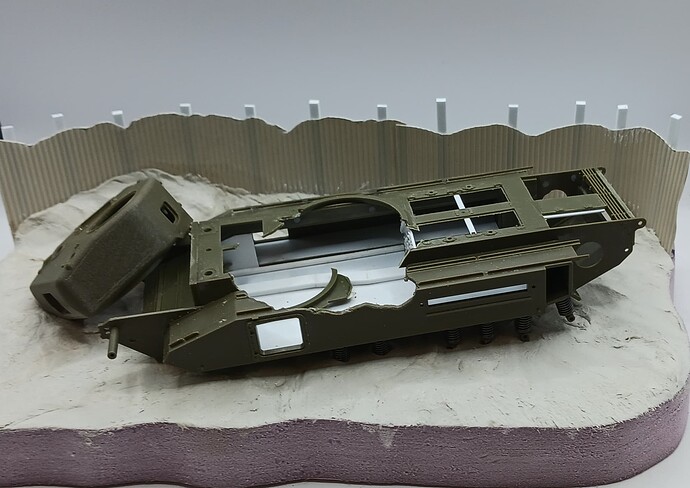 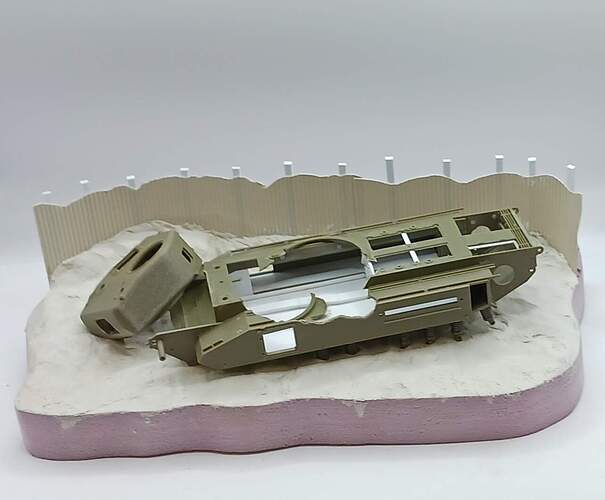 Wow that looks great so far!

@metalhead85 . Thanks brother. Ive looked at a ton of range target images and kind of taking a little something from all of them to do this one

And where will this beach be?? I’m curious how to deal with the wreck…

It is not a beach .
It just a random gunnery range target

A few moe . Still much to do and playing with some ideas on it 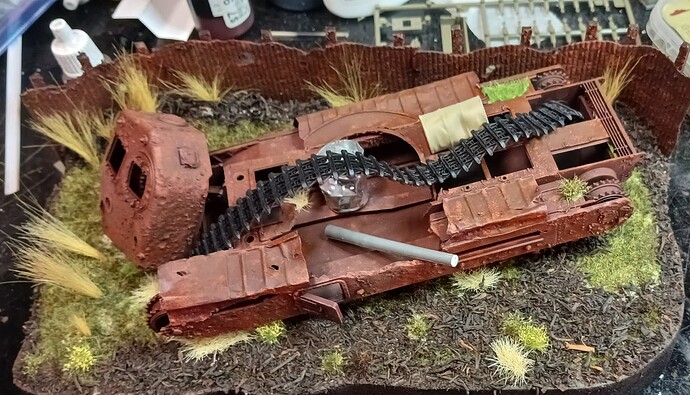 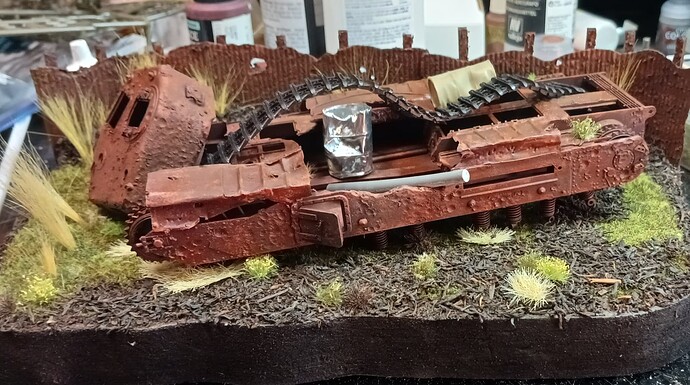 What sort of range is meant to be ? Modern, early cold war ? Tank range ? Small arms range ? If it’s a tank range, you need a ton of penetration and exit holes…

Same for the screen affair to it’s rear.

If you are going to have the tracks on the finished Dio, they would be better off fitted or at least blown off with various impacts and split… And as rusty as the hulk …

@Johnnych01 . I was enviosining cold war era mostly small arms . Also thinking its been abandoned on that part of the range . Im still undecided on the tracks

Ok so if it’s a SA range, I’d have a ton more pock marks all over it.

As to the tracks, they still need to be rusty, but definitely not just dropped over the top like in the few shots above. Maybe just have positioned around the idler and split at the sprocket end or hanging very loose.

Also if it’s an SA range, you could still have small AT type weapons firing on it, so a few larger penetrations wouldn’t be amiss …

That is exactly what i needed to know . Ill make some adjustements.
Kinda working in uncharted territory for me

There are pictures of range wrecks on here by Ian Barraclough

@frank . I have some . Always need more reference images …lol

Here are some photos from the net: 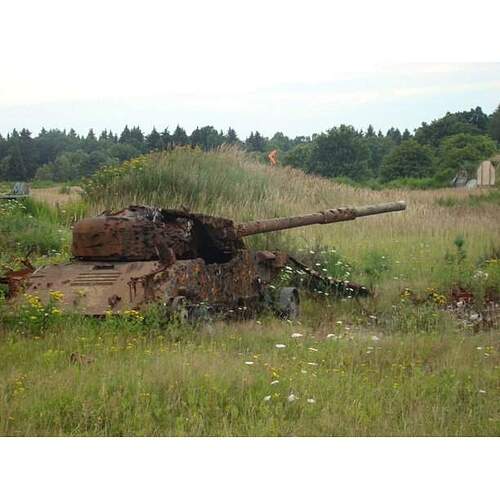 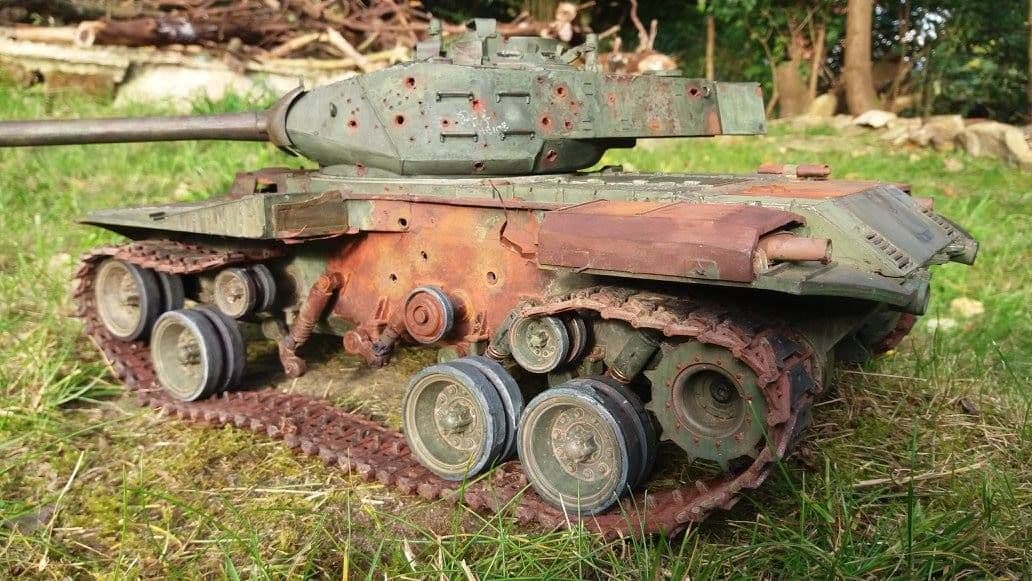 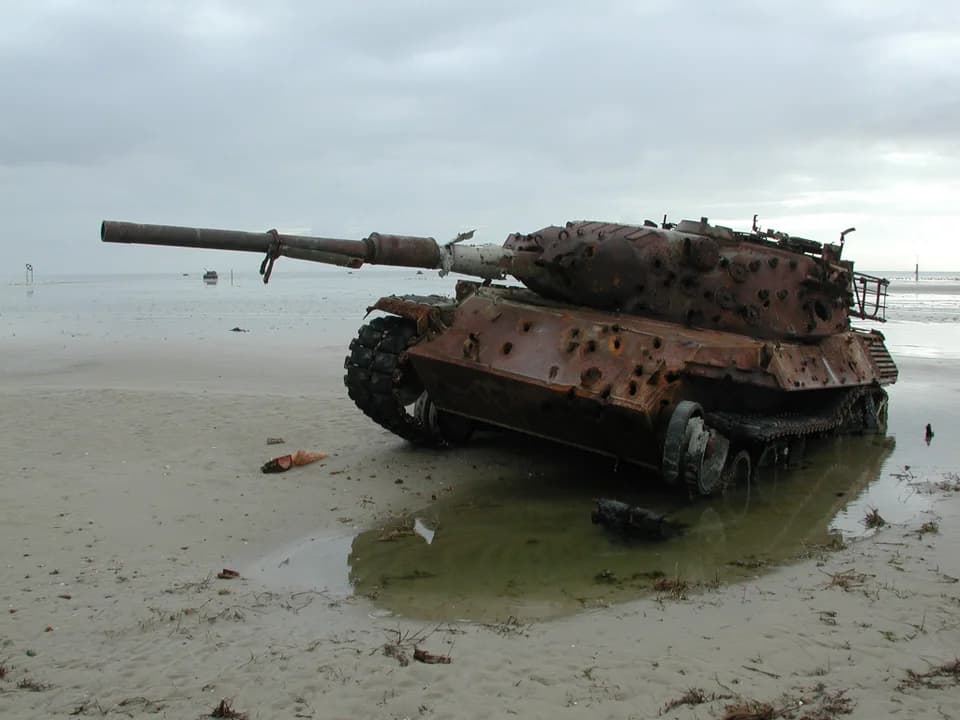 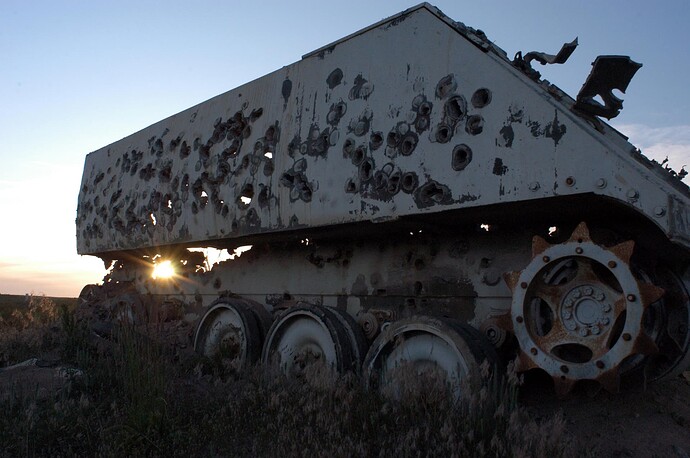 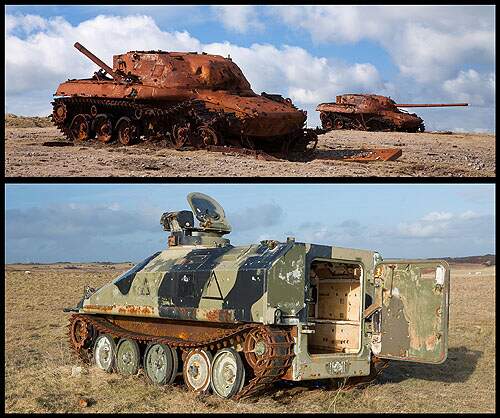 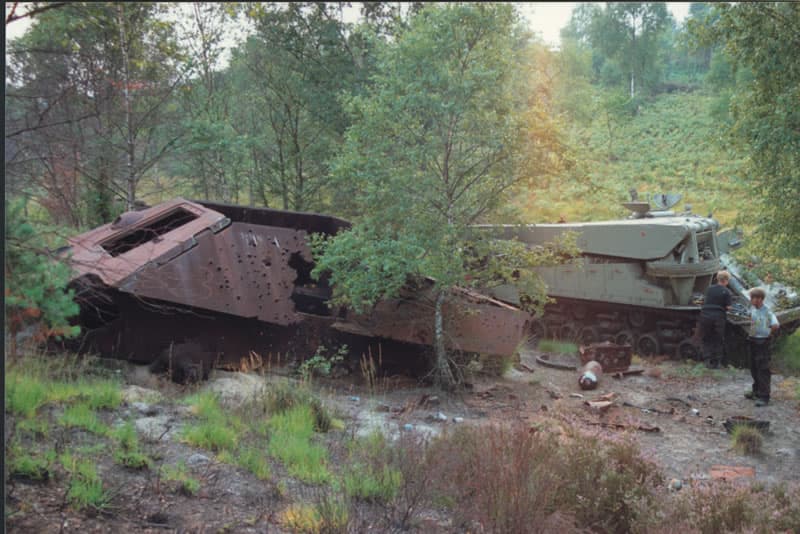 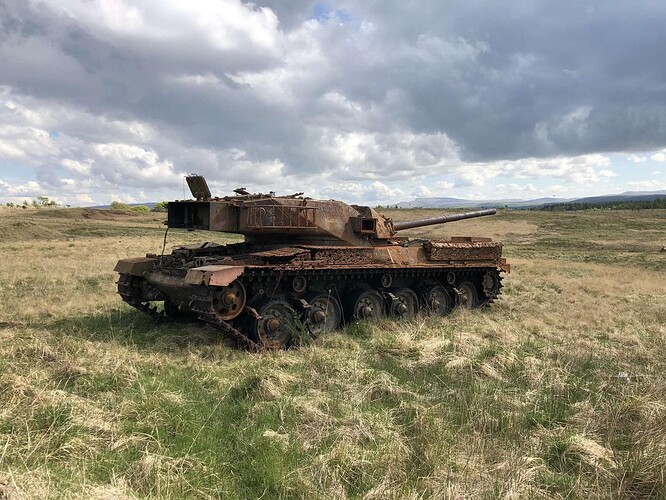 @tankerken . Those are nice to add to the reference i have .
They also give me a few ideas as to what needs a bit of re working.
Thanks for the help 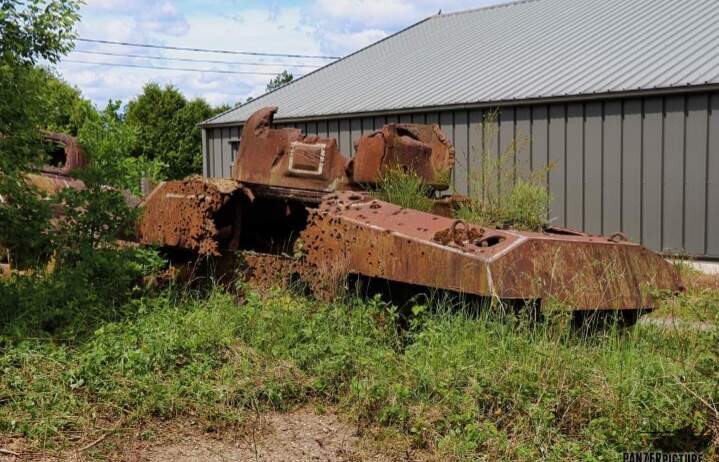