I’d like to see more canadian tank crew and soldiers!

It would be nice if tamiya released a remastered allied pack!

It would be nice to see some:

Hard enough to find figures for the Vietnam wars, but nearly impossible to find any “Cold Warriors” as seen along either side of the Iron Curtain.

WW2 PTO Australians-especially 1943+ would be outstanding subjects. Some welcome company for the great Firestorm tanker examples.

It is indeed hugely frustrating if one wishes to model the protagonists in the Cold War in Europe; for Sov/Warsaw Pact we have the few below; I’ve discounted the Afghanistan ones as I really wanted to concentrate on NATO’s Central Region and their GSFG opposition. I’ve also not included – not that this is meant to be exhaustive – the Verlinden range, excellent though the figures are, they seem to be more 1:32 than 1:35, which is a crying shame as some of them are really good: 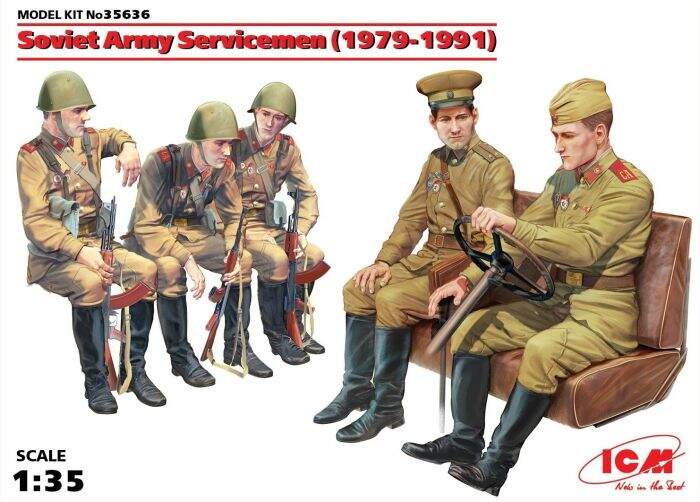 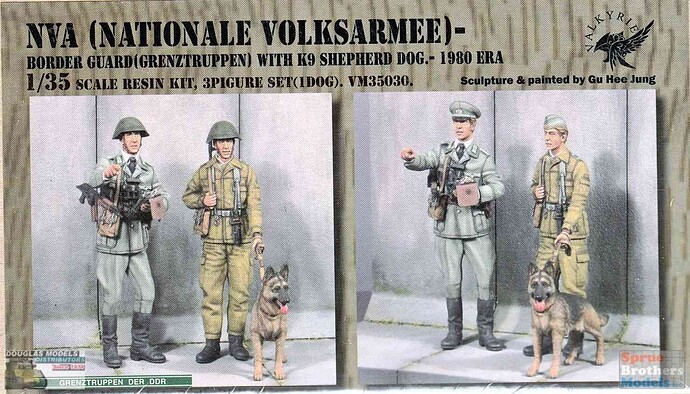 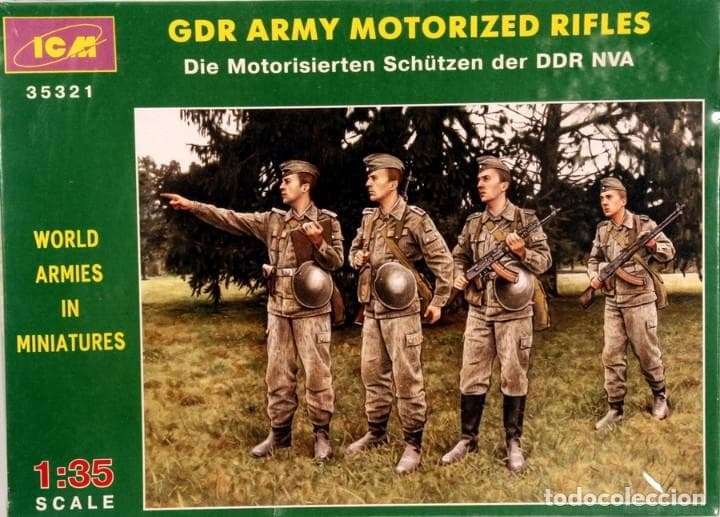 We don’t do too badly for tank crews – both NATO and WP, with Valkyrie for instance coming to the rescue with several excellent sets, but sometimes they can be hard to locate and are far from cheap. So, I haven’t’ shown the range of tank crews available, but it’s those “hanging around the tank park/gun position/MT sheds-type” figure that I feel we need, not necessarily combat poses.

In the meantime, back to converting and endless sanding, Milliput, weapons sets and Hornet Heads, currently the only solution I fear- but heavily skill dependent and a tad wearing(!).

I’d like to see more Military Police figures from the 70s and 80s. 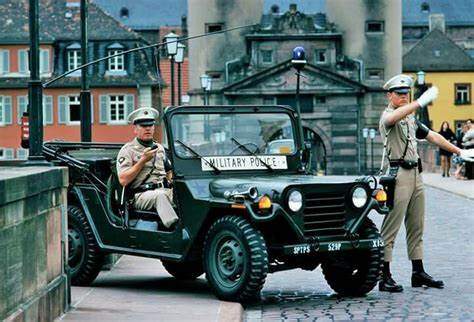 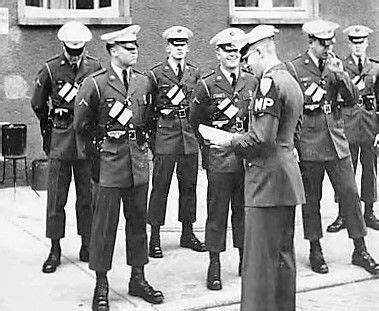 Same with my British brethren in the Royal Military Police Regiment. 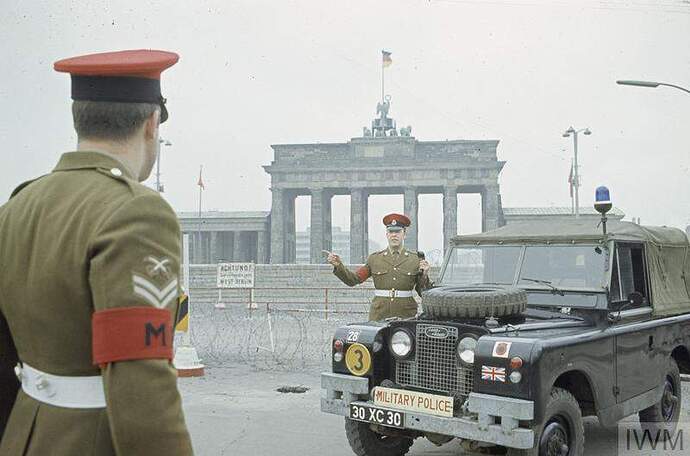 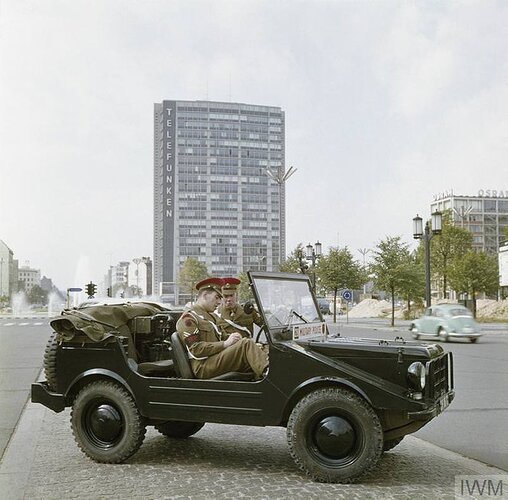 Around half a dozen years earlier than your pic I should think - but all inspirational stuff.

it would be cool to see a little diorama including that figure, next to an RMP Range Rover. Italeri makes the 109’ LWB Rover, modified accordingly. 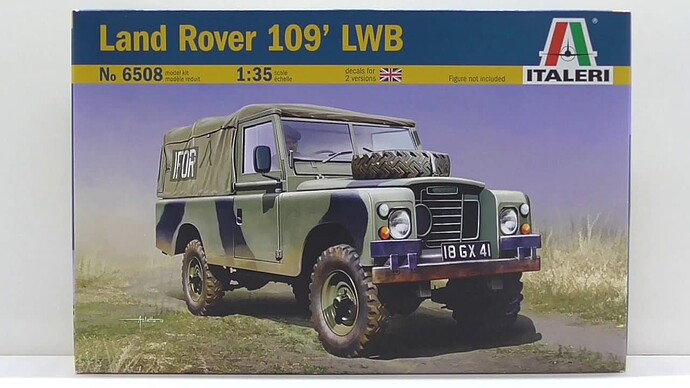 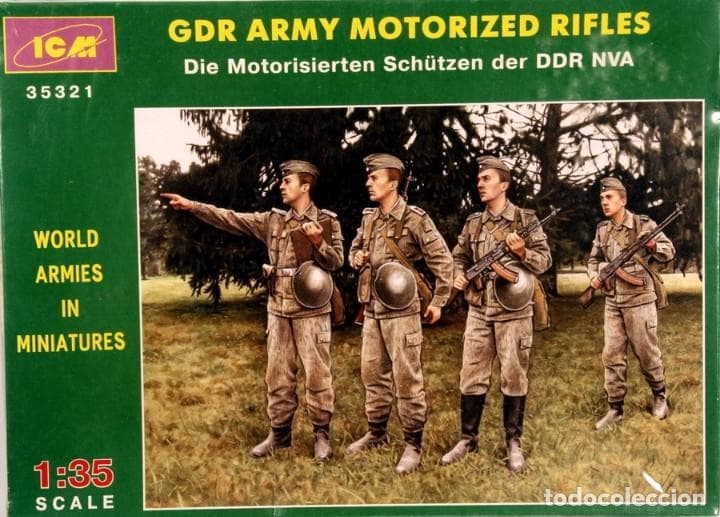 Oh c’mon Peter - if they’re patrolling the Anti-fascist Barrier (which is what mine are meant to be doing) there’d be plenty to point at - not least a gang of motley Brits pointing at them(!)

My other big want would be 1/35 WW2 aircrew/pilots in cockpit for Piper L-4, Fi-156 variants, and the Border (soon-to-be) trio of Luftwaffe fighters. Nothing much at all available in the scale.

Some more WW1 machine-gun crews in 1/35.
ICM have brought us British, German, Austro-Hungarian and Russian. But we could do with a French set with a Hotchkiss or St Etienne gun and an Italian set to use with that cool Villar Perosa.
Wouldn’t say no to an ANZAC and Turkish set too.

There’s always this one Stephen, the MG that is; mind you, you’ll have to hunt one down:

Given my apparent perverse nature, I have a soft spot for Heller.

I’ve seen that set come up in searches but it seems to be a difficult set to find these days.

ICM could do a really good new tool, but they have more pressing matters at the moment.

If only somebody made smaller resin replacement heads and hands. Hornet ones are fine for larger Dragon figures but too large for the far more numerous Masterbox and Miniart figures.

Check out a company called ‘Figurinitaly’. They do hands in multiple scales including 1/35- not sure exactly how they compare to Hornet’s offerings but they might be worth having a look.

Bloody thing doesn’t want to link from the FB I want to post.