RFM announces a new Tiger I Late production, with zimmerit and interior 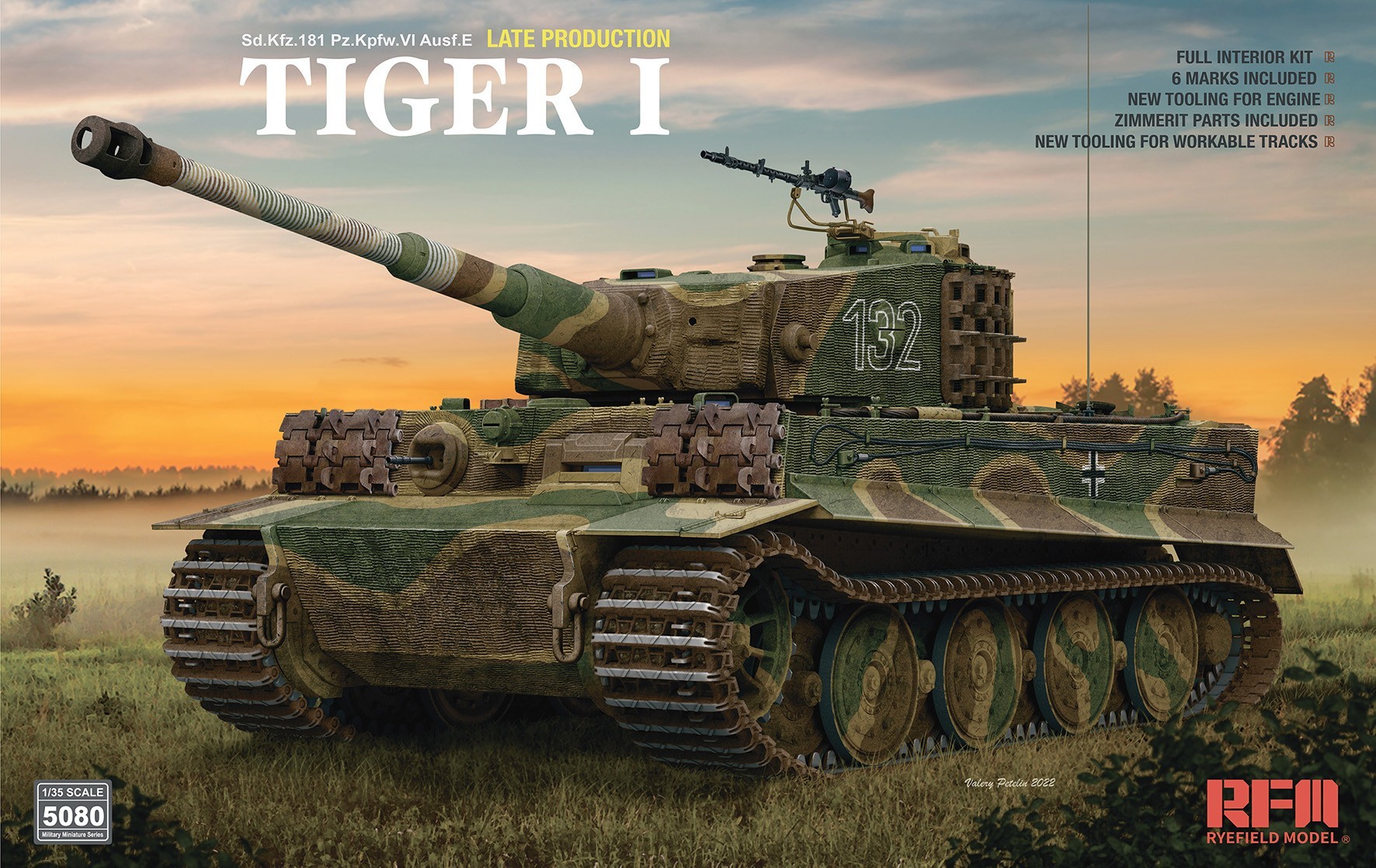 This is partial text from the full article (usually with photos) at https://armorama.com/news/rfm-tiger-i-late
DByrden October 25, 2022, 7:53am #2

On 2 January 2022, I tweeted from TIGER1.INFO about the ammunition in Tiger kits being stored the wrong way around. And I explained the problem and posted the evidence here:

Nine months later, I was expecting the model companies - especially those that try to excel - to have taken note of their mistake.

But no. Not in THIS kit.

These preview images of the new “late” Tiger contain other basic mistakes that were explained long ago.
Plus, parts and features from “early” Tigers that should not be there at all. It’s a mess.

As a person who knows a great deal on this topic, I can tell you that Rye Field set a high standard for Tiger interior kits with their first such release, Eastern Front Tiger

But it’s been downhill ever since.

They have released several more Tiger kits with interiors, none of which met the original standard. There are three reasons for this;

Rye Field are capable of better than this. Their Panzer III interior is more detailed and accurate than any Tiger they’ve ever released. “Could do better”, as the teacher wrote on my report.

A quick question for the panel, is that number of kill rings on the barrel accurate? Tanks & soft skins?

It is a shame to read that this model is inaccurate inside, especially for the price it will have.
Let’s hope they still have time to correct it before it goes on the market.

Once again, no matter what Dave says I am buying one. This is getting monotonous…

I like to know if there are inaccuracies. Mostly to gauge if they are worth me bothering with, or are an easy fix that will increase the challenge. Things like turning the ammunition storage bin around don’t seem too difficult, for example and shifting a few existing components from one place to another isn’t terribly daunting.

Having said that, if I didn’t have the information I’d probably happily build the kit in blissful, out of the box ignorance. Or just do that anyway.

That’s entirely up to you - but I can tell you that Dave is right on the money. If modellers keep buying blindly then kits will never get improved. You seem to have been seduced by the new CADS - unfortunately that does not reflect the old erroneous kit which is what it is

Go onto Tiger1.com and read about all the inaccuracies.