Darren Baker takes a look at ICM’s release of a Roman Gladiator in 1/16th Scale.

This is partial text from the full article (usually with photos) at https://armorama.com/news/roman-gladiator
Johnnych01 March 5, 2021, 11:38am #2

Should this be in Armorama ? figure looks good though.

Should this be in Armorama ? figure looks good though.

You would think between Darren’s reviews and a number of y’all posting about new products @staff_Jim would have done that. Probably on the list but haven’t gotten to it yet.

Historicus Forma does not exist as a content site anymore… Now HF is just a category on the forums.

As far as I know, all the legacy sites have been archived. I don’t think any of the old sites are accepting new content, but I may be mistaken about that

They are definitely shut down from further content, but technically they aren’t quite ‘archived’ yet. I am getting close to finishing that project from a coding standpoint. Now it’s just left to actually have the archiving client save all the files and then upload them to a new archive server. Fun fun…

We may have a new figure site on the horizon. Something broader than just historical miniatures so Historicus Forma may be retired as a URL/brand. I acquired a new domain, so we shall see where that goes.

I can understand the concerns about this being published here and I could have squeezed it onto Model Geek, but I thought this is a nice figure and it broadens the horizons of some. Despite the concerns I am glad you took a look at it. 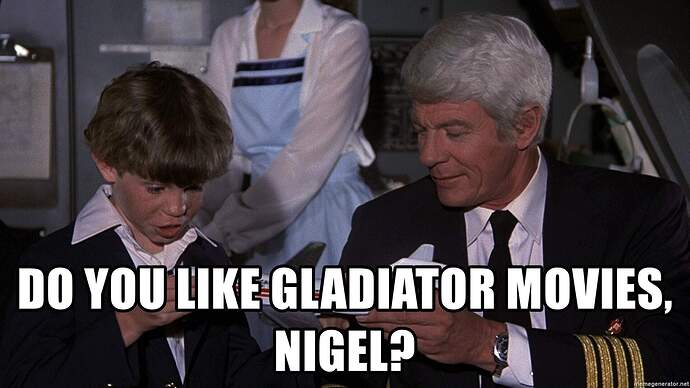 Looks like a nice improvement over the old MiniArt kit

Pity ICM couldn’t do some slide-molding. Those “greaves” are split in two with a wonderful joint running right through all that engraved detail - kinda “old school”. Same for the helmet.

How does it compare with the old and original Gladiator kit from Aurora? I built that very similar kit when I was six.