In my hometown, we have a retired railroad station, moved from its original location by the Burlington Northern tracks, now the home of the Brookfield Historical Society. Another town has a similar retired railroad station. Presumably both date from the late nineteenth century, and ours is red brick and wood, two stories, a large waiting area in the middle of the first floor (originally separated into womens’ and mens’ waiting areas as was the case in that era), and a large baggage area on one end, with stationmaster’s quarters on the upper floor. The other station had everything on one level.

I don’t know if Russia had such stations; I saw a production of “Fiddler on the Roof” in a theater in the round (props but no scenery), and one scene had the village put up a red flag to signal the nearby train to stop for passengers. I wonder if such stations even survive in Russia now.

Search “ Bald & Bankrupt” on You Tube, he makes his way around the former Soviet republics “adventurizing” and has a knack for finding such things.

FWIW on Wikipedia, apparently there are still a lot of railroad stations in Russia… The following has 14 different categories. Only looked at a couple.

Now this is really odd. Apparently the Soviets built a lot of “children’s railroads”: 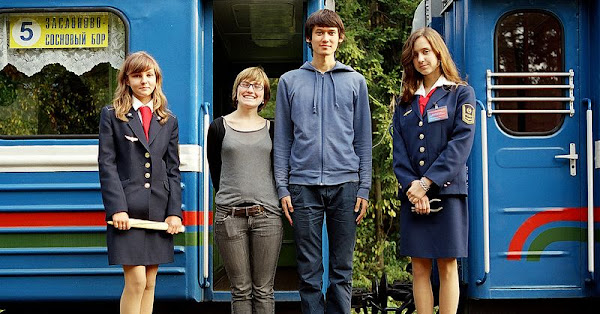 The Children’s Railways of Soviet Russia

This is Leningradsky Station. I travelled by train from it to what was then Leningrad overnight. The station there was very similar, having been designed by the same architect. 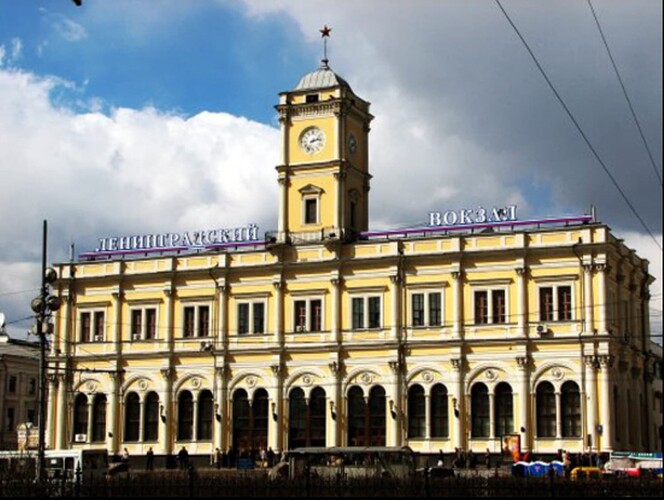 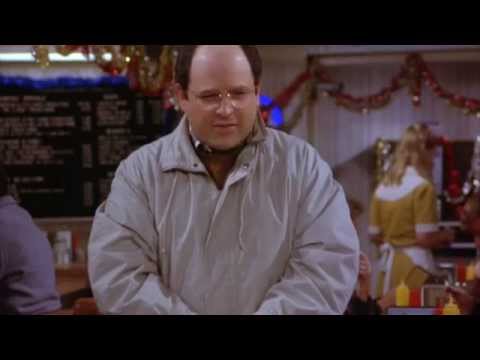 Very interesting. Never heard of it. I played with HO trains when I was a kid. Didn’t realize I was kinda training for a future career, same as playing with Army men lol!