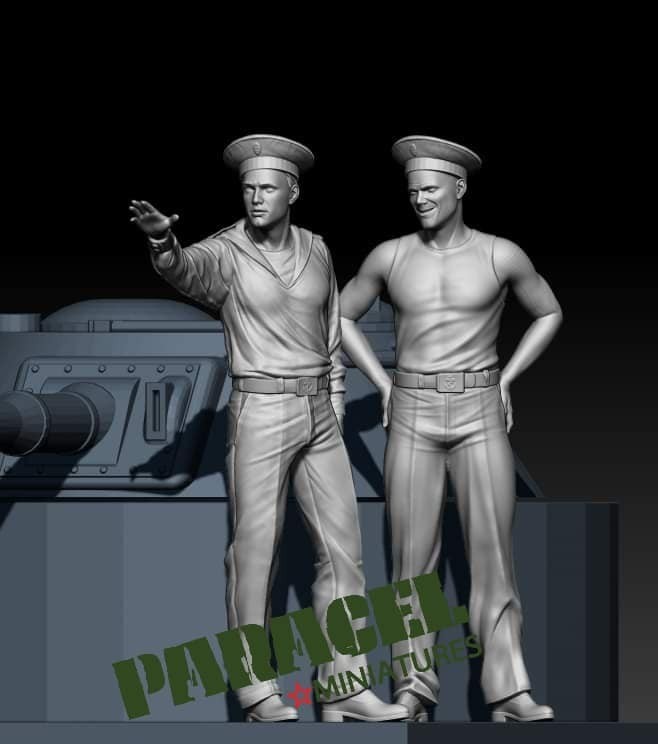 This is partial text from the full article (usually with photos) at https://armorama.com/news/russian-sailors-japanese-infantry
phil2015 February 13, 2022, 2:36pm #2

Those sailors will look great with Takom AK-130.

I hope they do some U.S. sailors for those 1/35 gun turrets Takom is making. 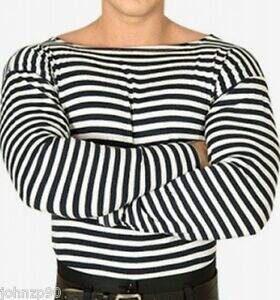 They will look good with the AK-130, but even better with the Tiger Model Shmel Class Patrol Boat, which is actually the turret that is shown in Paracel’s 3D drawings.

I don’t disagree but I have the AK-130 on hand and probably won’t get the nice looking patrol boat.

In general, I think it would great to have figures climbing up the hand holds on the Takom turrets for maintenance or painting. Great way to help give a sense of scale and not take up extra space. Right now I don’t there is any naval figures in 1/35 scale in those poses.

The Italeri PT-109 crew has a guy painting and one carrying a bucket but nobody climbing up hand holds.