A Covid start and finish; 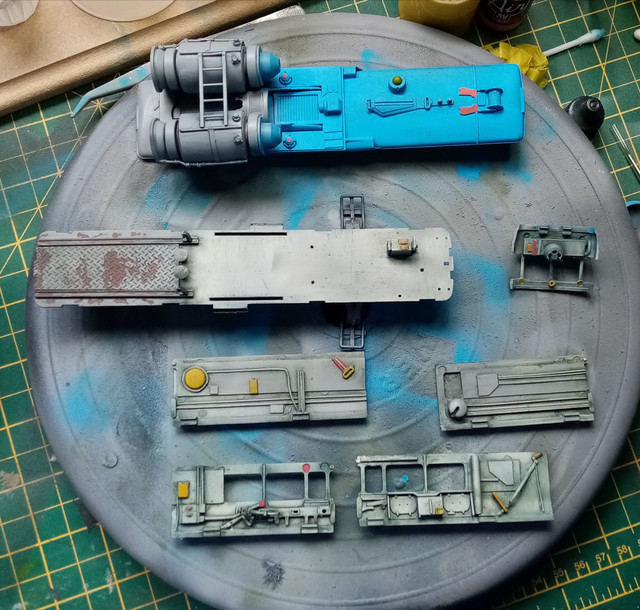 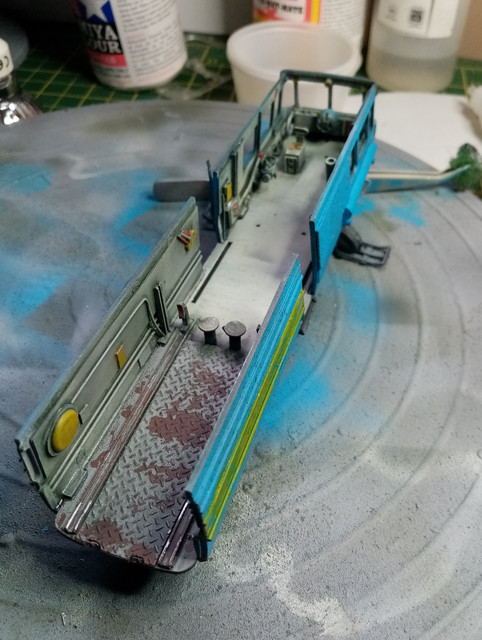 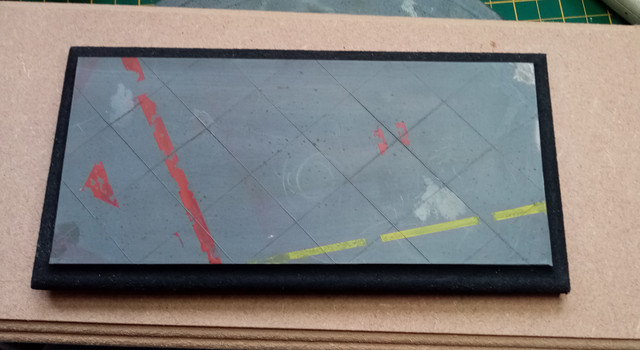 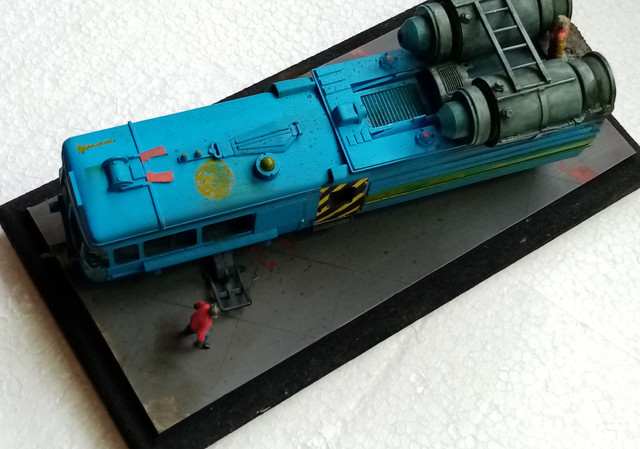 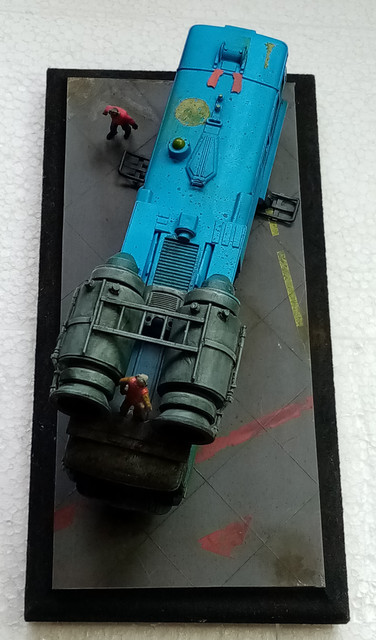 man that is some serious scratch building you’ve done there, it looks great

seems to be a realistic build !
Di you have some pics from the side? 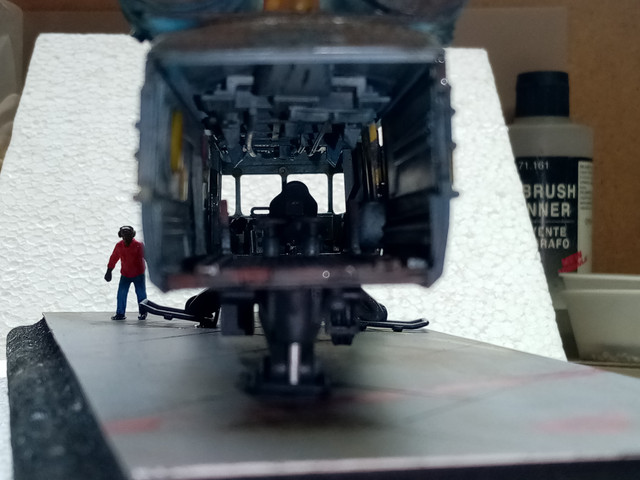 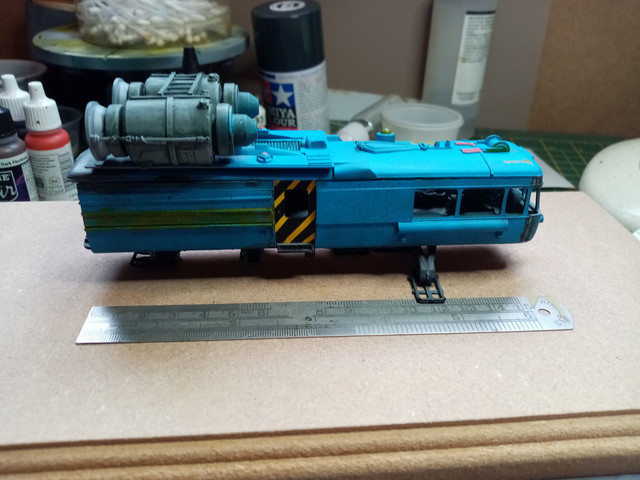 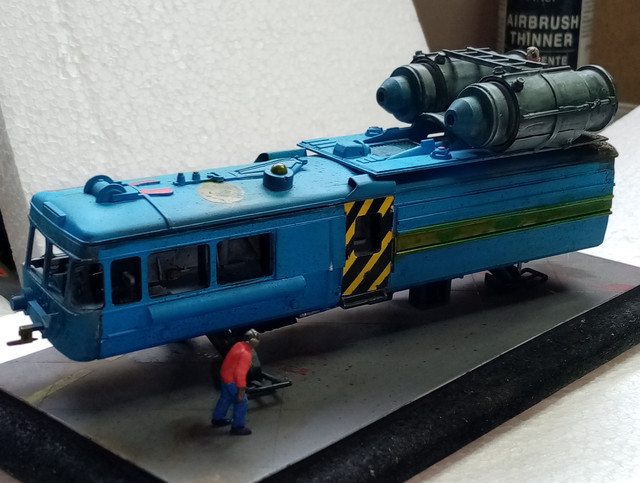 this makes me think we should have a sci-fi scratch building campaign, I think it would be interesting to see what people could produce

Really nice work Paul.
Would love to know what you used as a base.

I would be up for a campaign. Got a few ideas for some Star Trek ships I keep meaning to start.

And if there are any Red Dwarf fans here, I’ve long planned to build my take on the NorWeb fighters, that Holly claimed were chasing the ship in an elaborate April Fools joke he played on Lister.

The base kit was a DALPOL HO Scale trolley bus. I believe it was originally an Airfix offering back when God were a lad

Good use.
I thought it might have been a bus or railway carriage.
I see a lot of Dapols bagged kits in a the railway sections in my LHS. They look a bit rough, but good source of interesting bits.

I could use time to get a few projects finished before tackling anything new anyway.
Gives me time to look for a donor kit to make a NorWeb fighter. And a good excuse to rewatch Red Dwarf for ideas.

Very nice and a good idea.

Really love this one. Nice job.