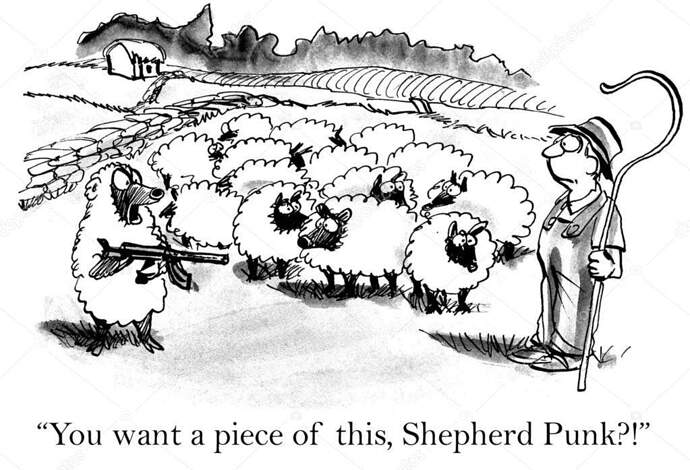 How do you fleece a sheep?
Put out another I phone & charge $1000 bucks

When do you get virgin wool from? Ugly sheep, of course!

I have to take my camera and search for the next flock. Definitly need a detailed walkaround for detailing and painting. Hopefully MiniArt doesn`t make the rare Ukrainian sheep.

I bet we will see a set of wolves from Mantis Miniatures soon. 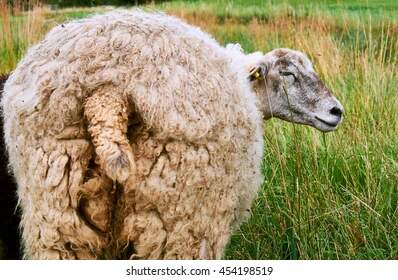 Thanks Robin. A set of sheep colors would be a thankful job for Ammo of MIG. Think of all the white, grey and sand tones they will sell. 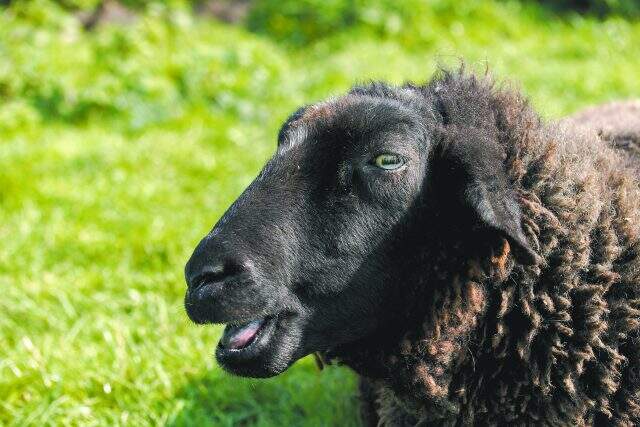 Miniart provides suggestions for how to use your sheep: 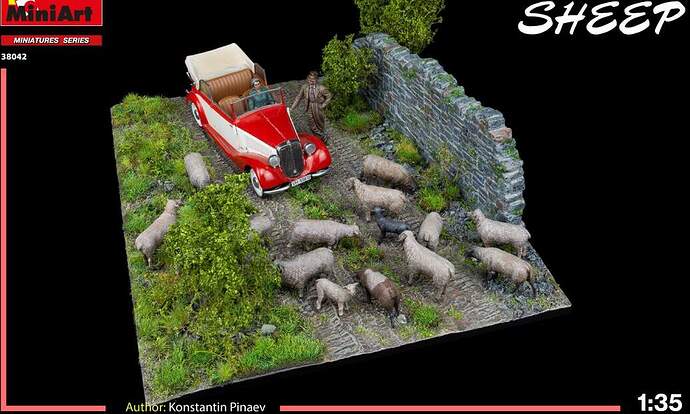 …and for larger scale modellers with smaller red cars… 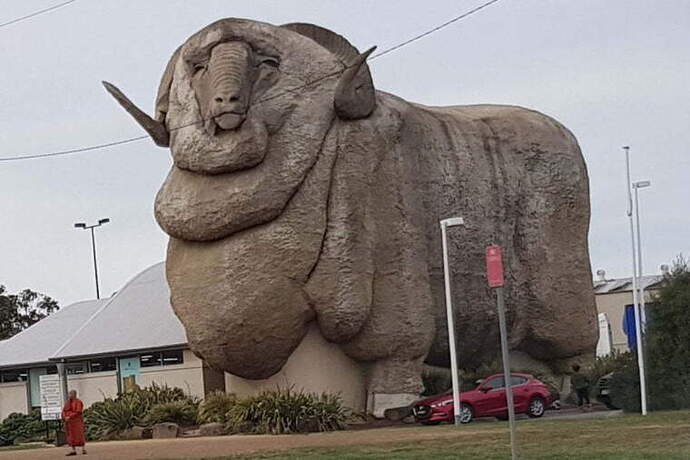 The Aussies love the show. And it seems to run well in europe too. Runs in syndication here in germany on at least one channel (even in “english”)

Better than a lot of the modern shows or movies

Oh. and an eduard photo-etch set which pretty much replaces the whole model but doesn’t actually improve it.

oh. and resin after market to convert them into merinos. or possibly goats. 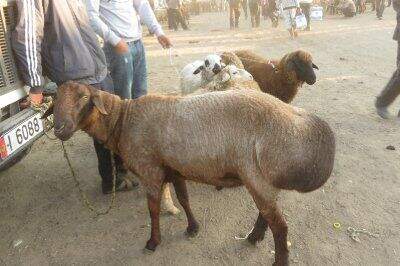 Apparently they store fat to be able to survive periods with food shortages, the rump can weigh up to 60 kg (beats Kim Kardashian …), sort of like how camels and dromedars store fat and water in their humps 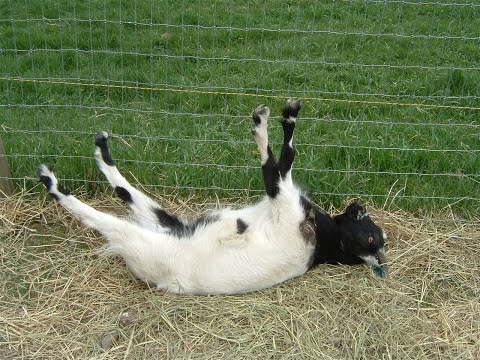 The sheeps could also be used in a modern suburban garden. 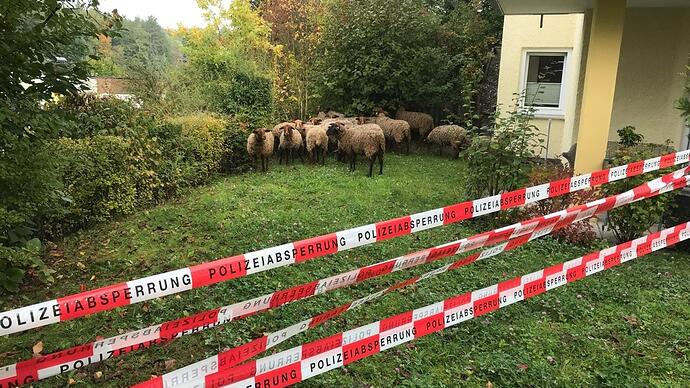 Extra rump pieces to convert into Hissar or Gissar sheep

Ye Gods! I thought some Kim Kardashian obsessed Welshman had given a sheep butt implants!

Just saw a report Italy dropped living sheep by parachute over Ethiopia/Abbesinia during the invasion in the 1930´s They were meant as living provisions. That combat sheeps! 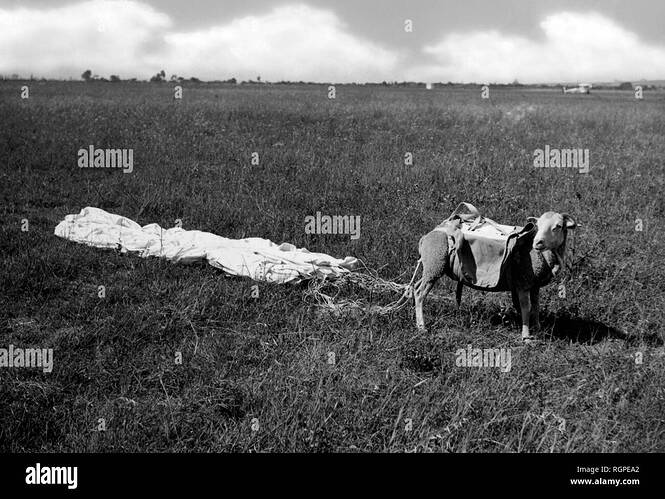