Some Random WWI and WWII Pictures

French Soldiers Passing By A Dog Wearing Googles And Smoking A Pipe, 1915 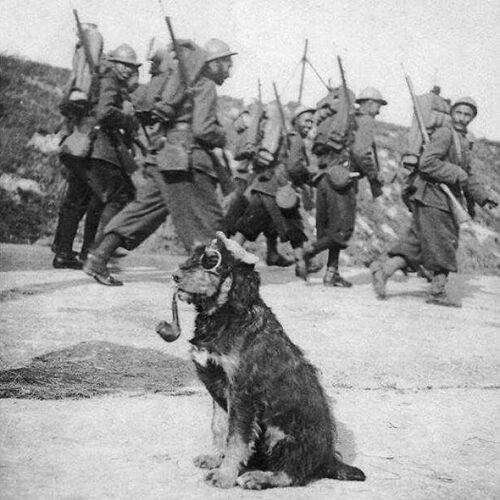 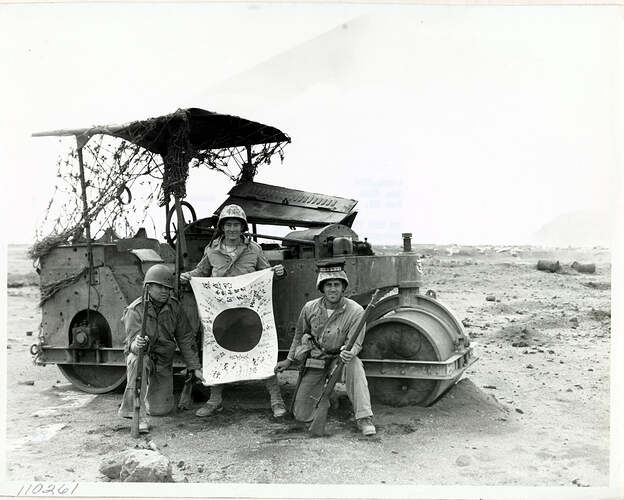 Soldiers of the 7th Reserve Tank Battalion of the Wehrmacht dig out a a prototype Panzer VIII Maus Porsche Type 205 1 stuck in the mud in Böblingen, Germany, on March 16, 1944. 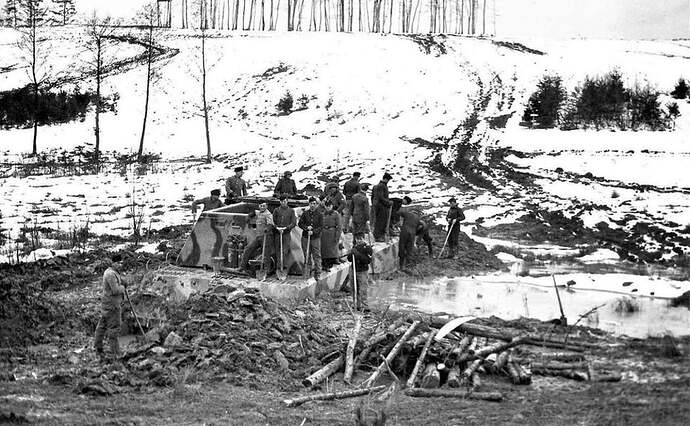 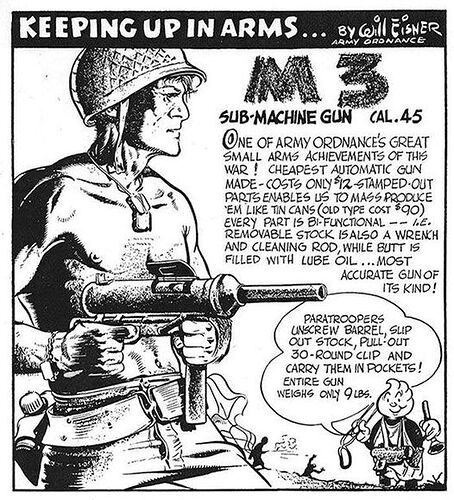