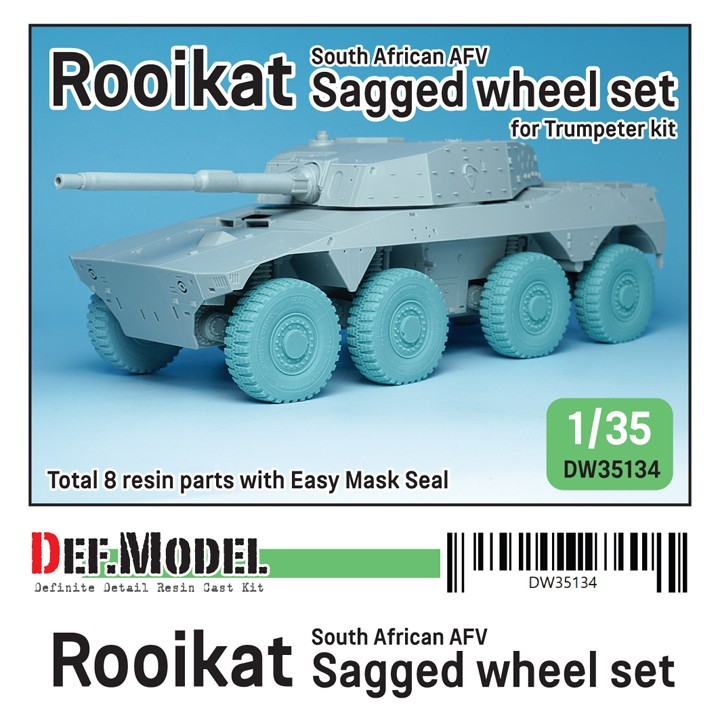 This is partial text from the full article (usually with photos) at https://armorama.com/news/south-african-afv-rooikat-sagged-wheel-set
jfeenstra January 22, 2022, 8:18pm #2

Great review, but one thing to note. Panzer Art released a set of the same tires about a year or two ago, so the kit hasn’t been completely ignored before Def.

I stand corrected. Thanks!

Based on the pic you also posted, it would appear the outside bolt ring is on a section that is much higher than the real thing, the dimples around the hub are not well formed and the centre scribed circle very shallow. The inner bolts seem too flat too.

The Panzer Art one has better definition in bolt size, the ridge the outer bolts fit too appears to be correctly subtle and the centre circle is more prominent. However, the hub dimples are too large and deep, the radial lines and arcs on the tyre face are way too pronounced and PA only has 2 circles , not 4. The ends of the tread section also look too square to the tyre wall face.

In the end, neither are exceptional or really accurate to your reference or this pic 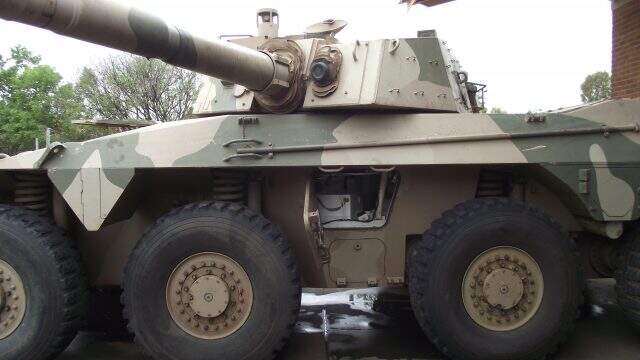 but both are significantly better than what the kit provides. 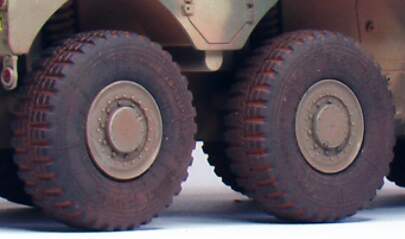 Interestingly, over on War Wheels there is some pics with a different wheel hub arrangement: 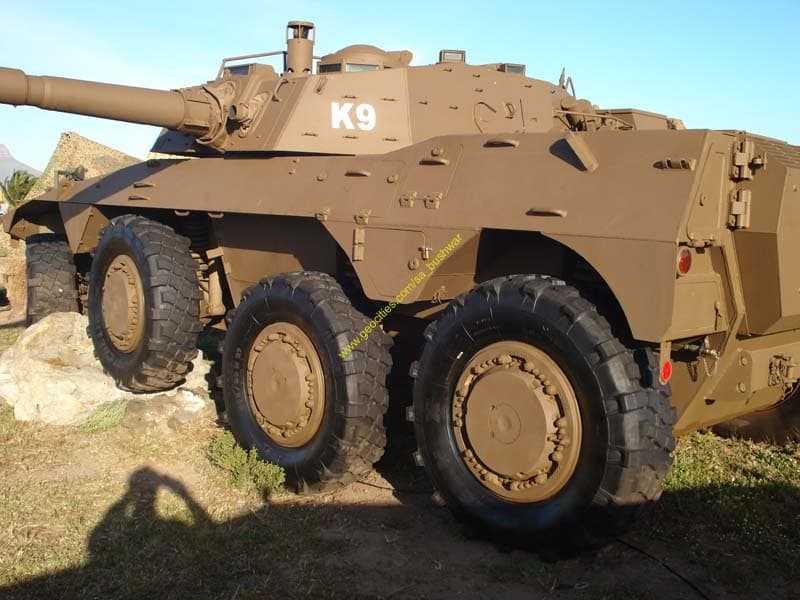 and a pic of a different tyre type being tested: 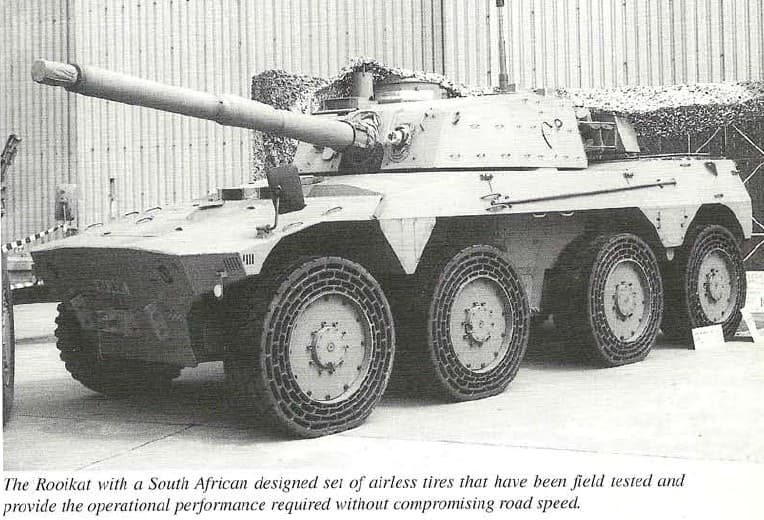