Why should a torpedo be rocket propelled? Makes the same (non) sense as a jet-powered UAV.

Is it the same kit ? 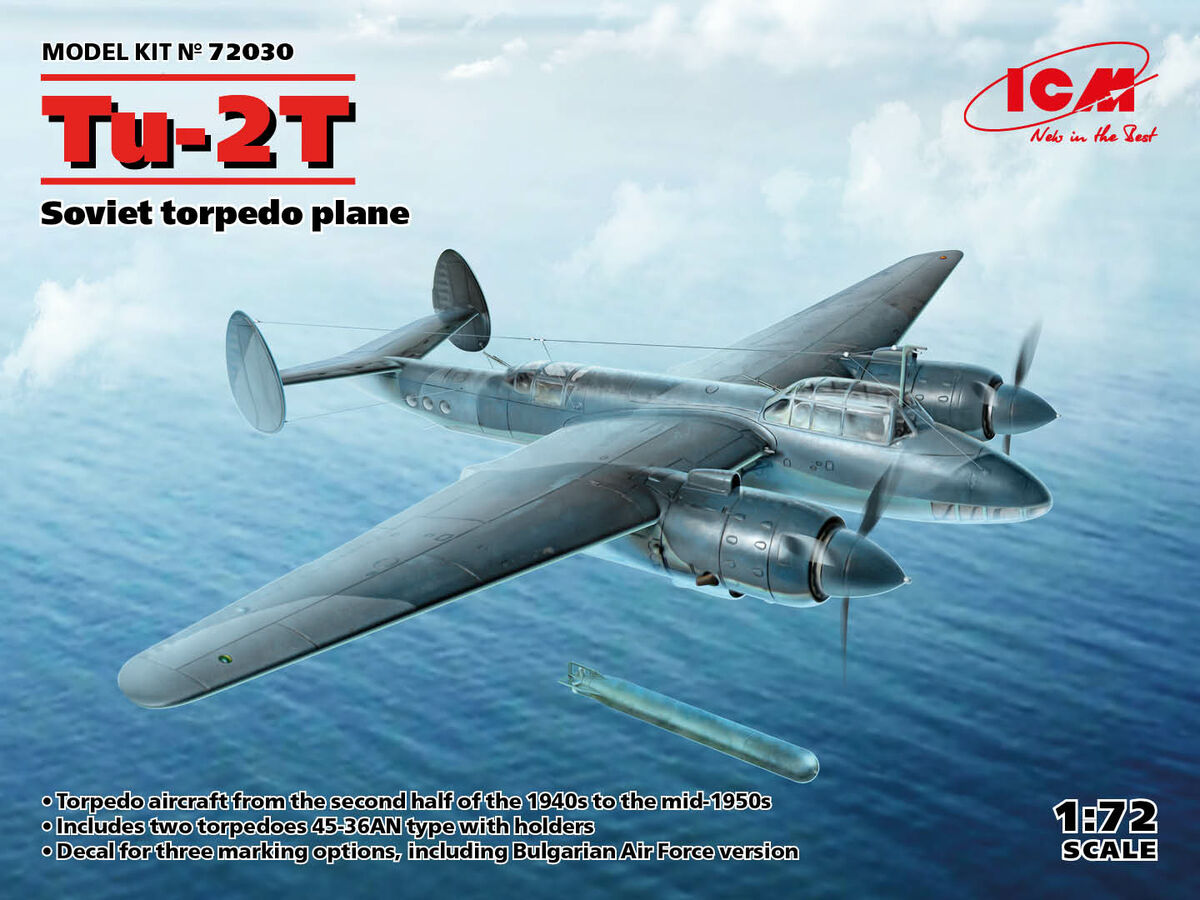 Yup. The “rocket powered ones” were on the animated banner on Aeroscales site. 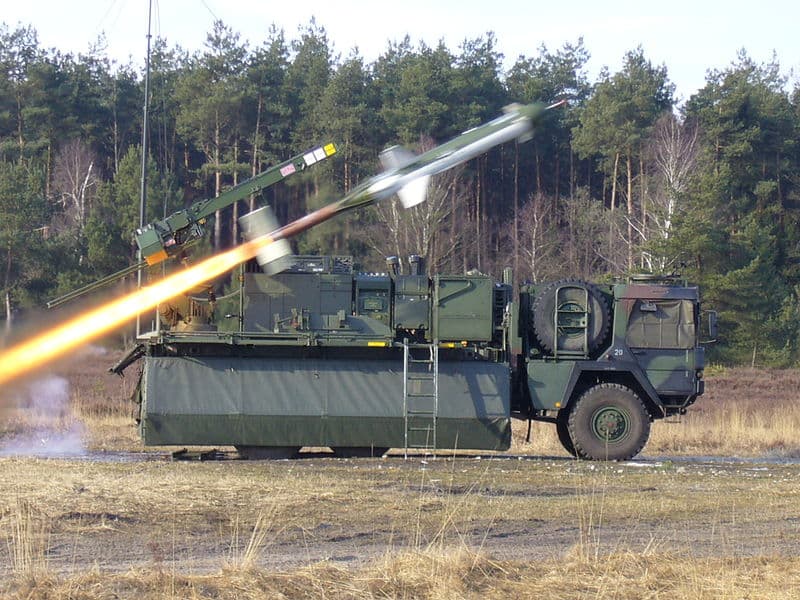 Used throughout NATO; known as Midge in the British Army but was in fact the Canadair CL-89.

Makes the same (non) sense as a jet-powered UAV 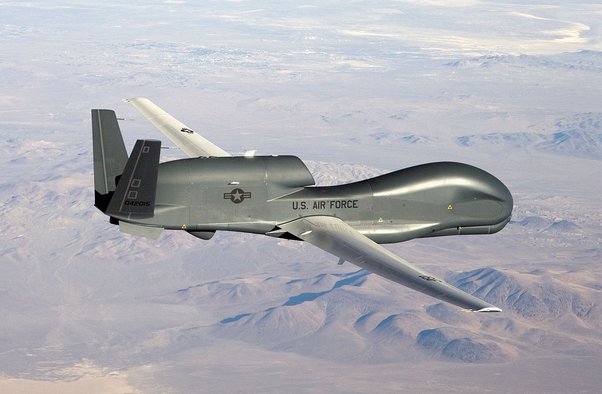 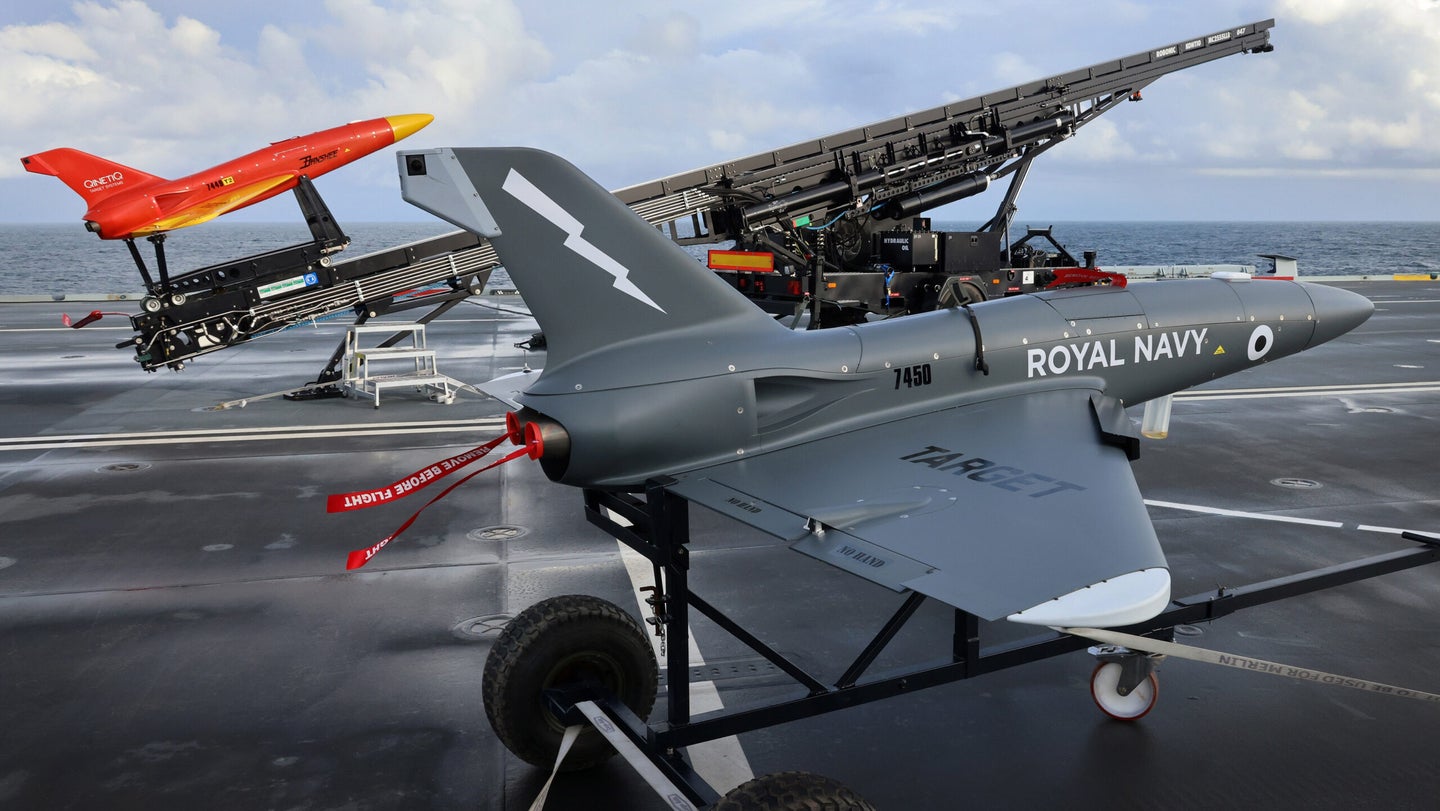 Makes the same (non) sense as a jet-powered UAV.

Most large UAVs are jet powered. 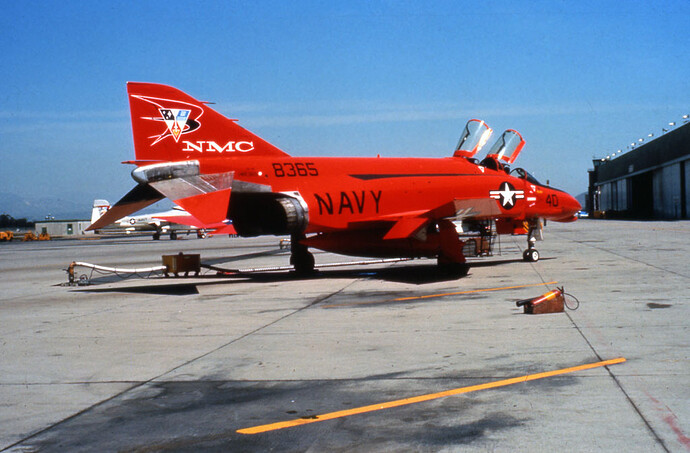 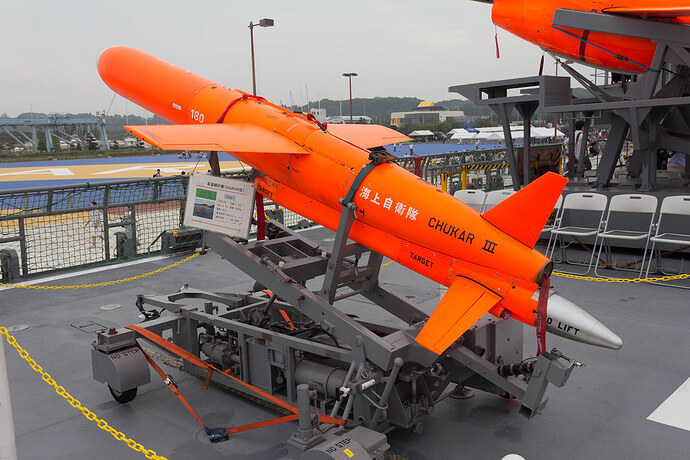 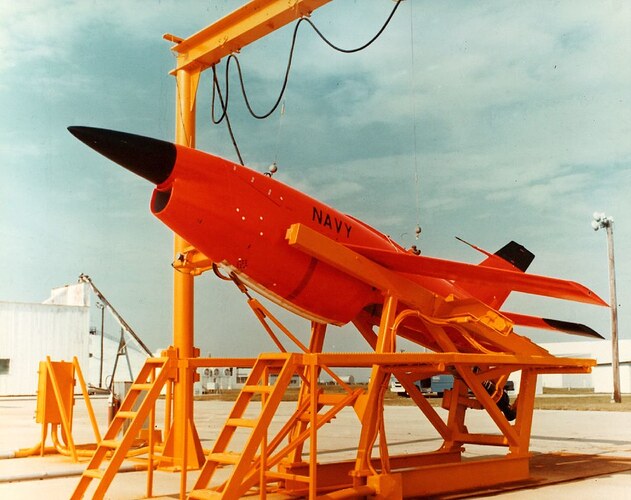 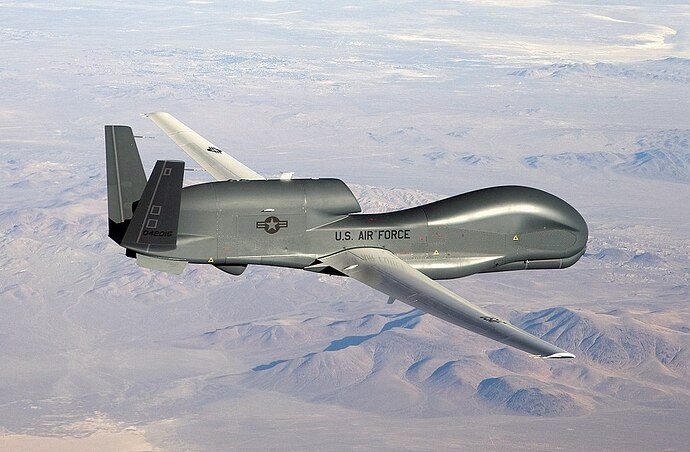 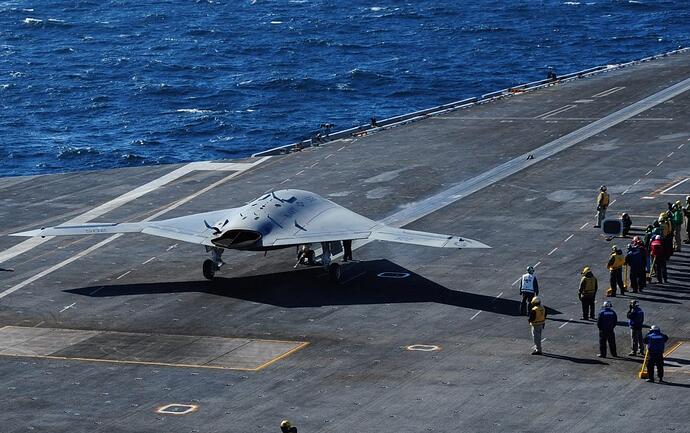 Well, we’ve sure come a long way since these: 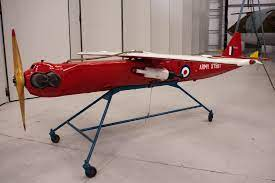 Anyone else remember these? Known as the SD-1 in Brit service. used to take off with a fair old “whoosh” I recall due to the rockets on the side.

And back to “the good ol’ days” … Saw the one at the Air Force Museum at Wright-Pat. Kettering Bug - Wikipedia 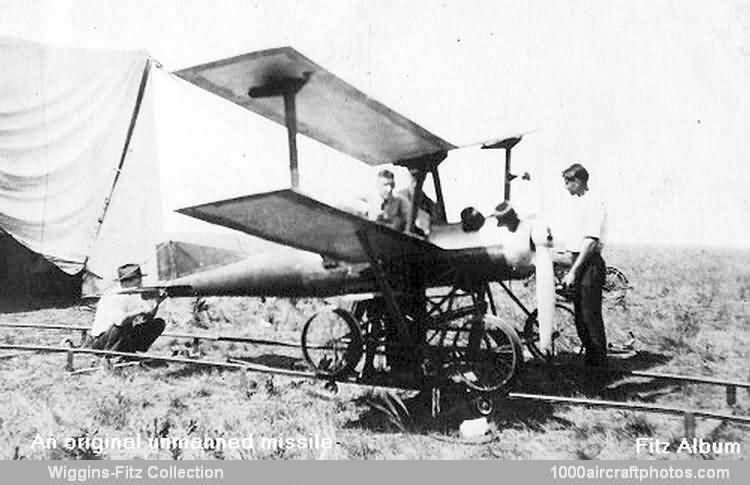 Wow - in a way - well if you squint a bit - there’s not that much difference between the image you’ve posted and the SD-1; in fact, the SD-1 was a US piece of kit in any case. The Brits used it from around 1964 I think. I remember seeing it on a visit to BAOR in 1968 as an Army Cadet to the aptly named 94 Locating Regiment Royal Artillery (who also had other kit I hasten to add not just these early drones).

The German WW2 torps were rocket (reaction motor) powered, the motor that went into the Me 162 came from the torp motor technology.

G7ur . Experimental only never produced/ in service. Intended to use a Walther engine.

We seem to have strayed from the original question of rocket propelled torpedoes. Now I admit I had no idea that anyone had tried this back in WW II.

However the Soviets have now fielded a super fast rocket propelled torpedo.

A rocket, unlike a jet engine, carries its’ own oxidizer. (Oxygen supply to support combustion.) A rocket will work equally well under water just as it does in space.

Further they have created some sort of rapidly expanding chemically created gas that vents from around the nose of this torpedo. This gas surrounds the torpedo to create a thin laminar flow “air bubble” around the torpedo that further defeats the water resistance to make the projectile move even faster in the water.

Yes. Seems like we have strayed from “how much vodka did the artist of this illustration drink?”

you know back then people said “why do coaches need a motor…?" and “why do we need stealth planes?” and I remember Great Britain’s politicans thinking they do not need air craft carriers anymore, “we need rockets”, they said… the course of history always will tell what really is of need and what not. 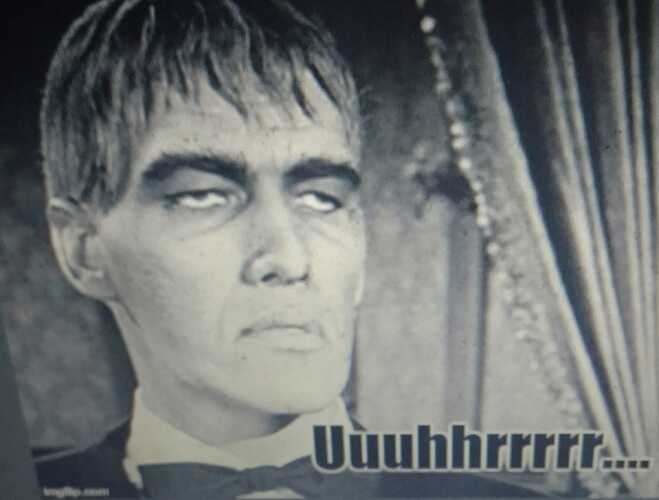