Hey all! So I am doing some research on the t-34/100 kit #C070 from Accurate Armour, and I think the wheels listed in this pic on their site: 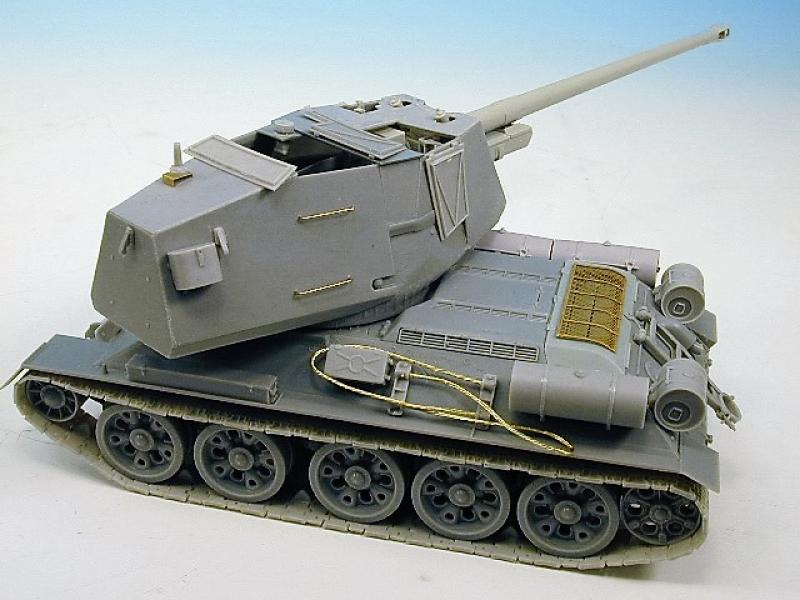 Are the ‘starfish’ pattern for the T-54/55 series tanks. Am I right? Reason I ask is, when I look up their referenced "DML T34/85’ none appear to have this pattern wheel? When I look at actual field pics (+ one in a museum) I have been provided with of the vehicles, at least one of the wheels on each vehicle in these photos appear to be the T-54/55 “Starfish” type wheels, wouldn’t you agree? 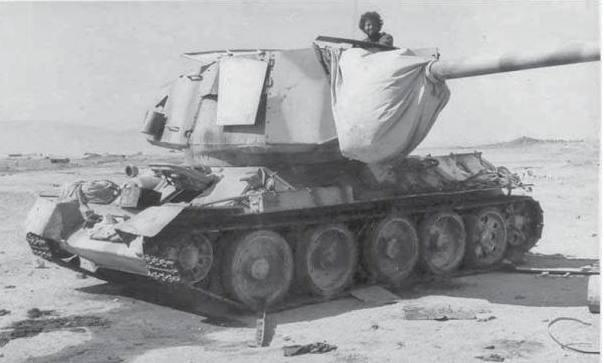 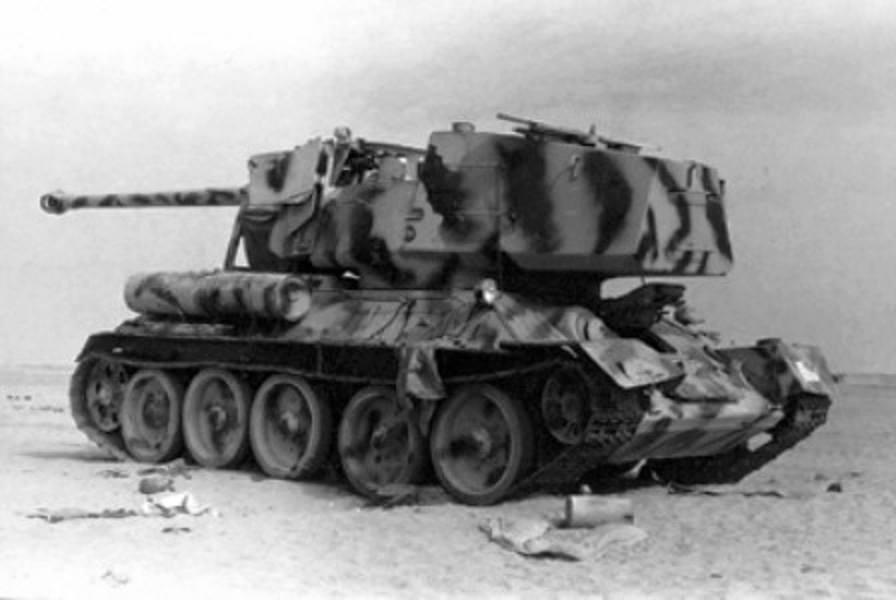 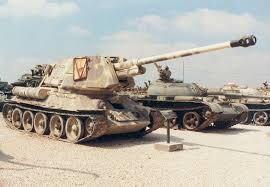 Thanks for looking, and please help me decide on this! Oh and thanks in advance for y’all’s help!!!

DML does indeed have a kit with those wheels - the North Vietnamese version, #3318. I have it as well as the Accurate Armour resin kit, which is a damned fine kit,. Yes, those wheels can be fitted to T-34 based vehicles.

I feel like I have read this before. I think they are actually different wheels but look like T-54/55 ones.
@Uncle-Heavy is the one to ask.

Maybe I did dig up info on this sometime in the past.
Miniart will be releasing a T-34 with the starfish wheels sometime not too far into the future: 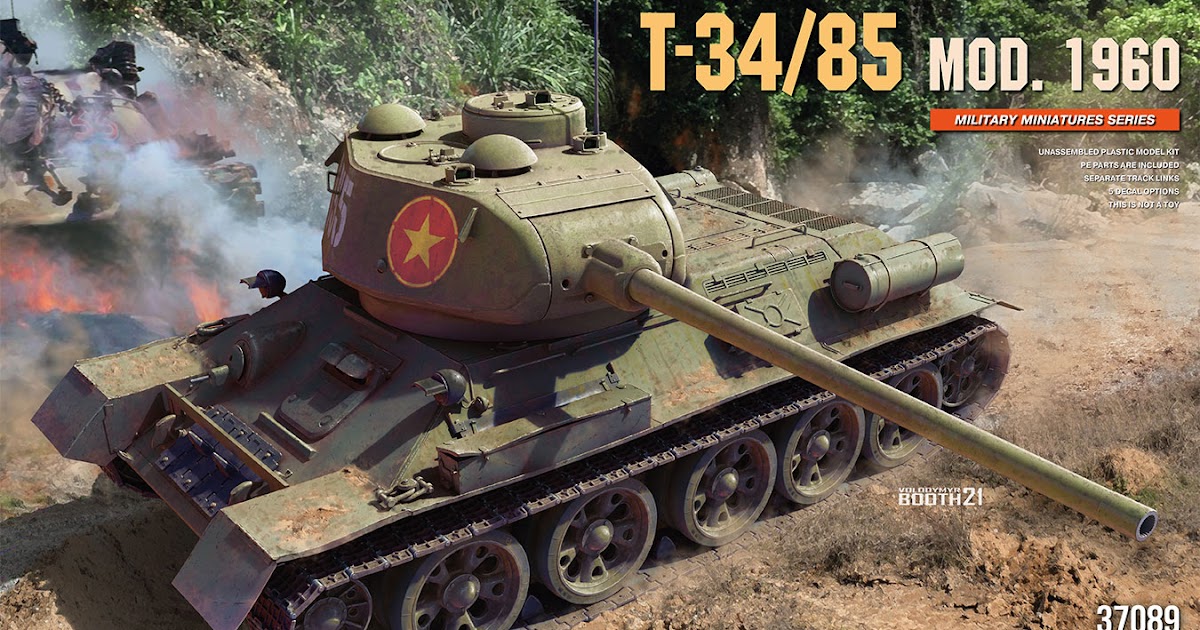 I think these will help ya out…

The T-55 wheels are wider as they have to spread the weight of a heavier vehicle. There are some differences in the design of the holes too.

Actually, I’ve been aware of that for quite some time as I documented it back in 2002 in Afghanistan. They are however interchangeable in model form as well as real life. 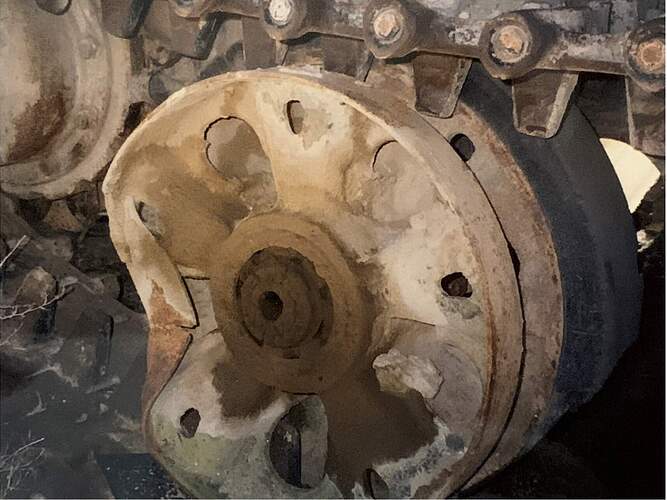 Different style and widths could be seen not only on the same tank, but the same axle, either inboard or out: 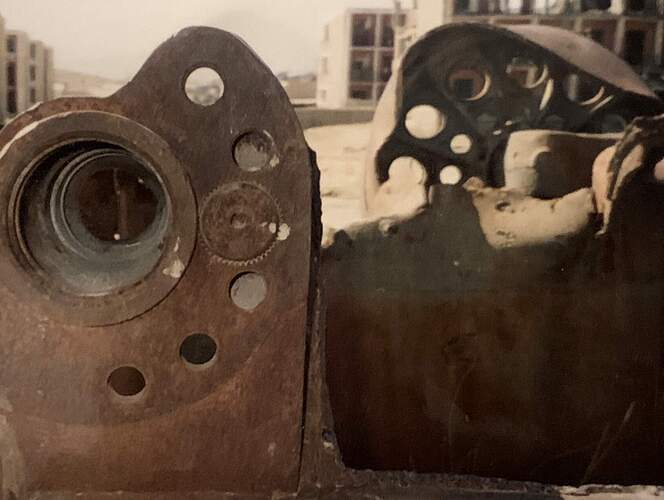 This T-62 I drove had a mix of starfish and spider web wheels: 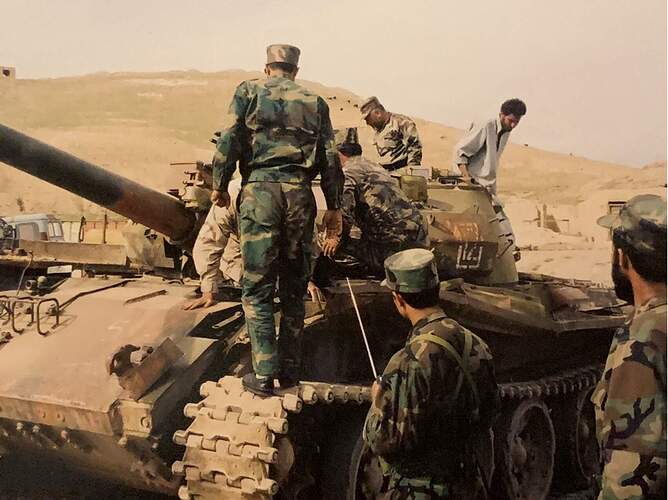