Looks like Takom just announced Apaches in 1/35 on its FB page: 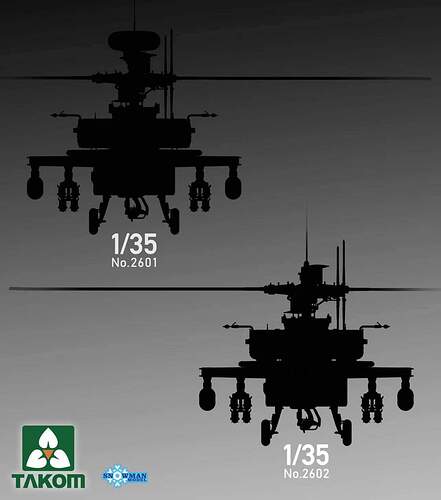 These will be awesome!!! They are most welcomed. Hopefully these are the start to a whole line of 1/35 helos from them.

I would love to see a newly molded Huey from Vietnam, and do away with the overpriced 30 year old kits.

It will be a big model in this scale.

Yes and no. The uniforms are correct, but Apache pilots wear a special helmet w/a monocle that feeds data to them like a HUD, known as an Integrated Helmet And Display Sight System (IHADSS). It is a different shape than a standard HGU-56P helmet. 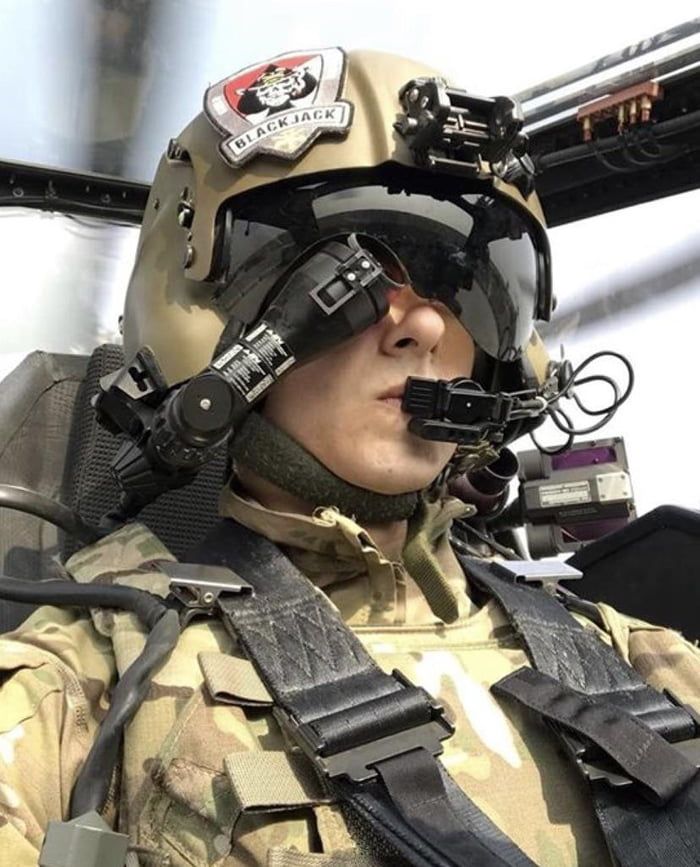 Thank you Gino, for your answer.

Those kits are great news, however I hope Takom will not not go out of AFV and softskins vehicles as they have good ideas.

Great news alright, but which one to buy? Looks like a good year for 1/35 helos… with the S 64 and Ka 29 announced, and a potential Ka 52, I’ll need to make some room in the stash for all that goodness.

Woah these are gonna be some big boys! I just got a 1/48 Apache and that thing is huge. These should be sweet!

Great news indeed. I will be all over these and hopefully there will be plenty of cool aftermarket items.

Good news, I’ll take a Longbow to go with my W & Z snakes.

Looking forward to the ICM 1/35 Vietnam snake as well 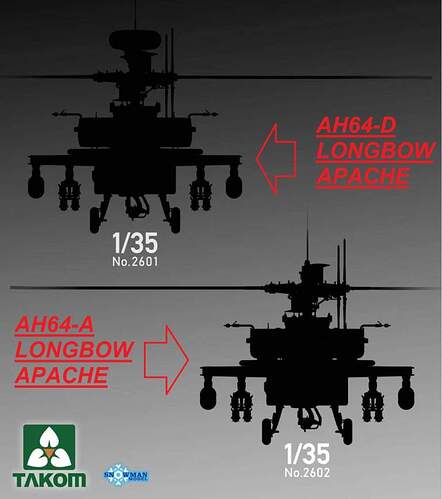 Snowman Model has already assisted/collaborated with Takom on many kits - some of the latest include the 1/72 DF21,the 1/700 ABSD-1 Drydock and Derflinger, 1/350 Zeppelin and 1/35 V-1. So nothing new there. Snowman has been around for quite a few years already doing 1/700 resin ships.

Certainly love to see a 'Nam Huey, especially an E so I can do HA(L)3 Seawolves to go along with the forth coming ICM AH-1G 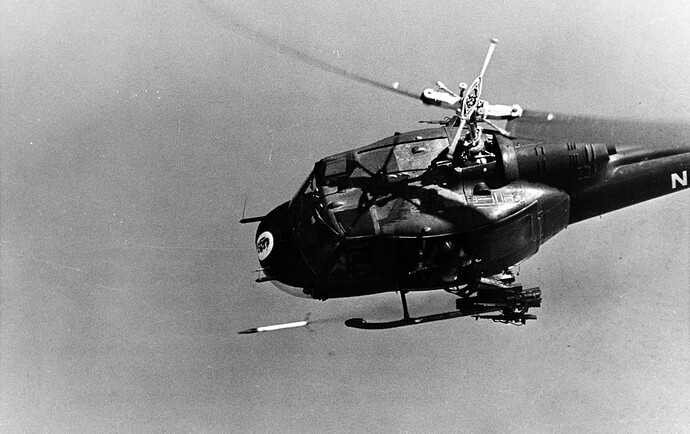 2602 is more likely an AH-64D or E w/out radome. Only one out of 4 carries the radome. The A model is not a Longbow, nor did it have dual pitot tubes coming off the top sides of the canopy, and it was not as wide in the lower fuselage (chin) area.

As I said in my post, this looks ominous… If Takom have mis-identified the silhouettes it does not bode well for the kits. I guess I should have spelled it out clearly.

What is ominous? Where did the pic with the red names and arrows come from? I have only seen the silhouettes w/kit numbers below them from Takom. As far as I can tell, they haven’t said any more about types or anything yet.

Takom has confirmed the two types: 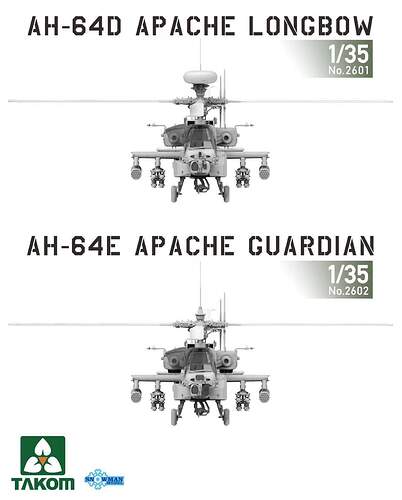