And now I’ve got to see if my pics are clear enough to see if that Ferret bin is fitted or not.

Russel You can get the single article for GBP 1 following John’s link: 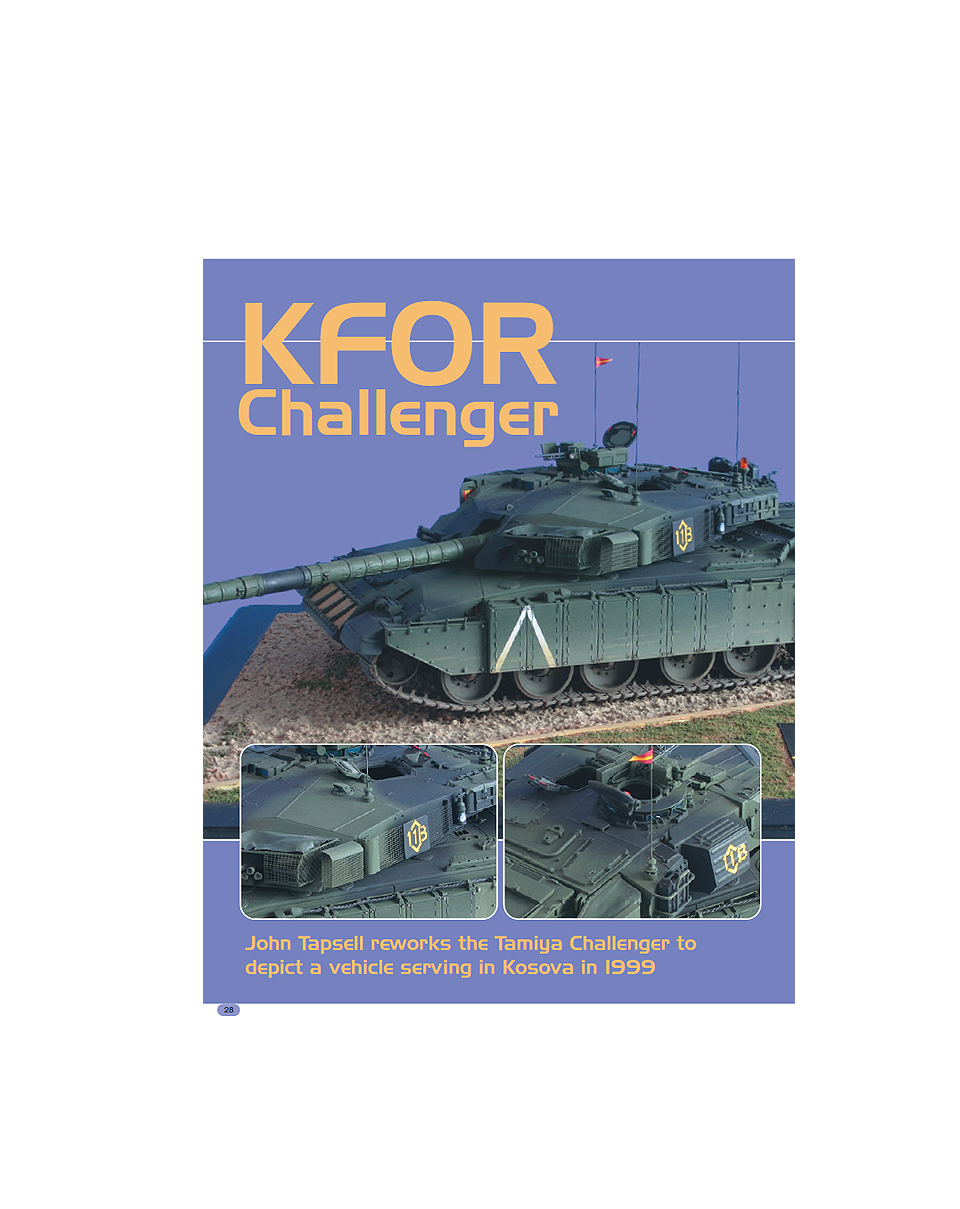 Russel, I think you will be safe adding it.
I have found one clear image of the one you are trying to model (not posted here, but trust me, I have seen it), and other wagons in A Sqn had them fitted, and Sqns would generally all have the same fit out for uniformity. Heres A Sqn OC, OB and I think 22.
All images from online open sources and for discussion only. 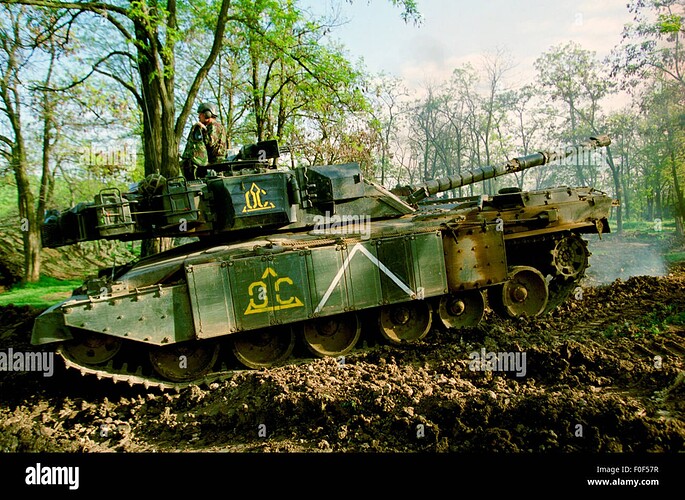 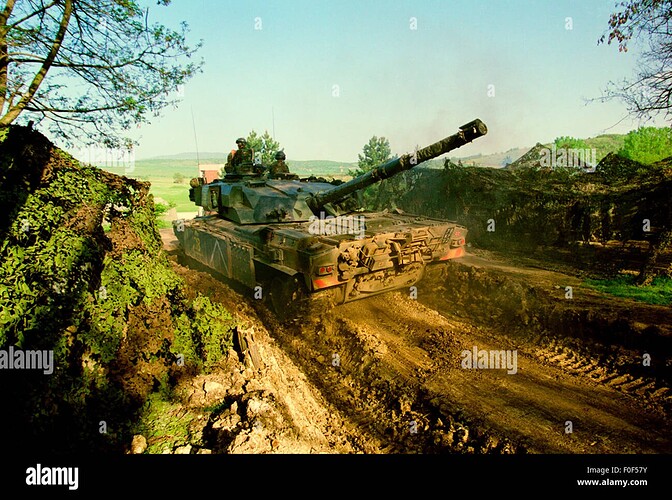 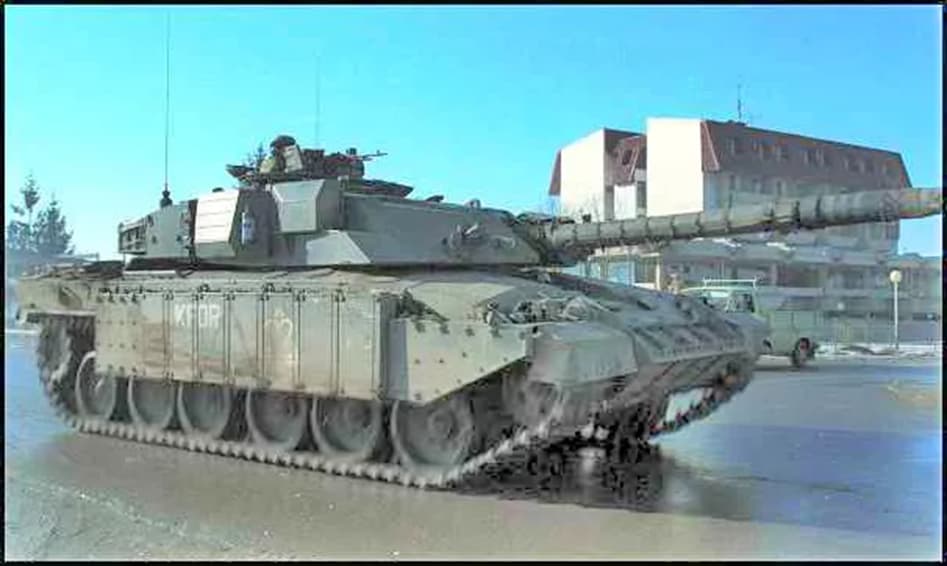 Not sure if this is A or D Sqn 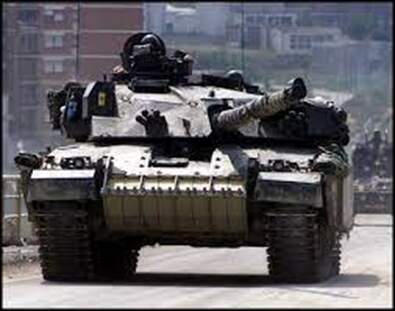 D Sqn Wagons with the bin fitted as well. 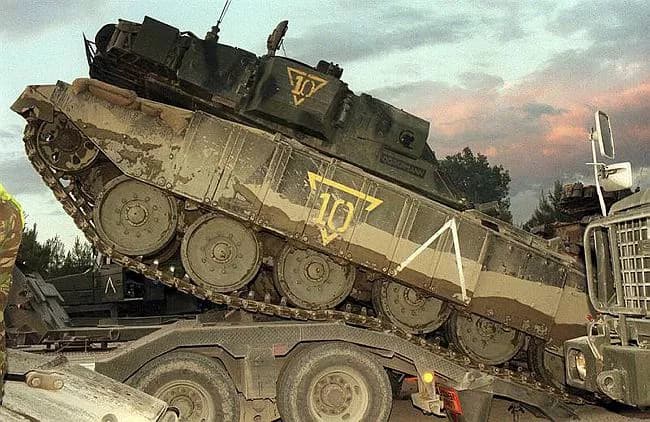 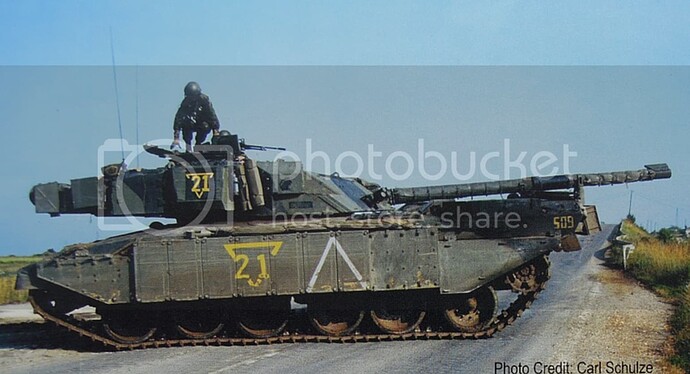 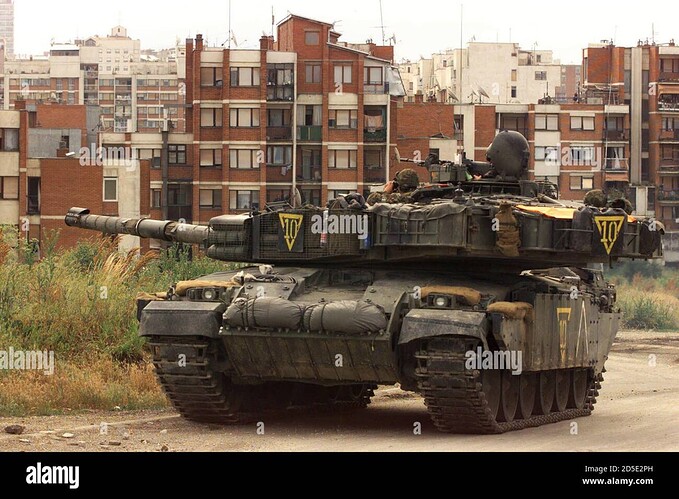 image1920×1412 273 KB
this last one is probably the same as the one above, D Sqn - 10 - same front stowage and 3 roll mats in the front left hand basket on its side (which is the usual right turret basket to the side of the Comd) 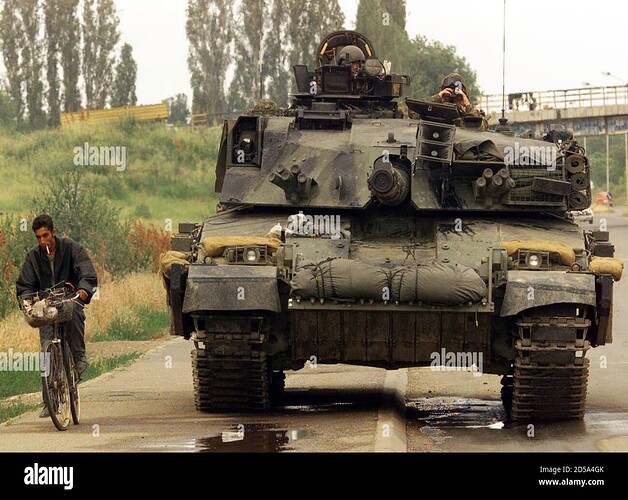 Okay. I have a decent pic of my subject, and it does not have the smaller, on-its-side basket on the very left front of the turret. I have no shots of the right side of the turret, but based on your info, I’m going to add the Ferret bin there. Seems like I’m getting VERY good info here!

If it’s the tank I’m thinking off, that doesn’t have the small basket on the left hand turret front. That seemed to be RHQ and D Sqn wagons. Yours defo has the ferret bin

Thanks, adding it now. Any idea on the two water can racks on the right side rear of the turret? My pics don’t show that side of the turret at all.
And thanks again!

Ok, I am going with a 95% sure they are not fitted. I have a few other images of that CS and I cannot see any tell tale signs in any of that one or any of the gun tanks have them fitted to the turret side. From the rear, and from the rear left looking across you should be at least able to see the top of the frame, and I can’t see that in any image. 10 A Sqn has its 2 water jerrycans in the normal rear holders either side of the call sign plate.

Each tank only generally gets issued 2 black plastic Jerry cans. They were issued extra during ODS due to the extreme hot weather and the need for more water hence why the 2 extra ones appeared on the rear right turret side.

0C in A Sqn has 2 fitted but oddly they have fuel cans in them, I think 0B has possibly one fitted, and I think the RHQ wagons had them.

On yours, there is only 1 spare track link fitted, it also has its small C/S TAC sign on it’s convoy plate, and it only has one red and yellow warning chevron plate on the rear left mud flap. 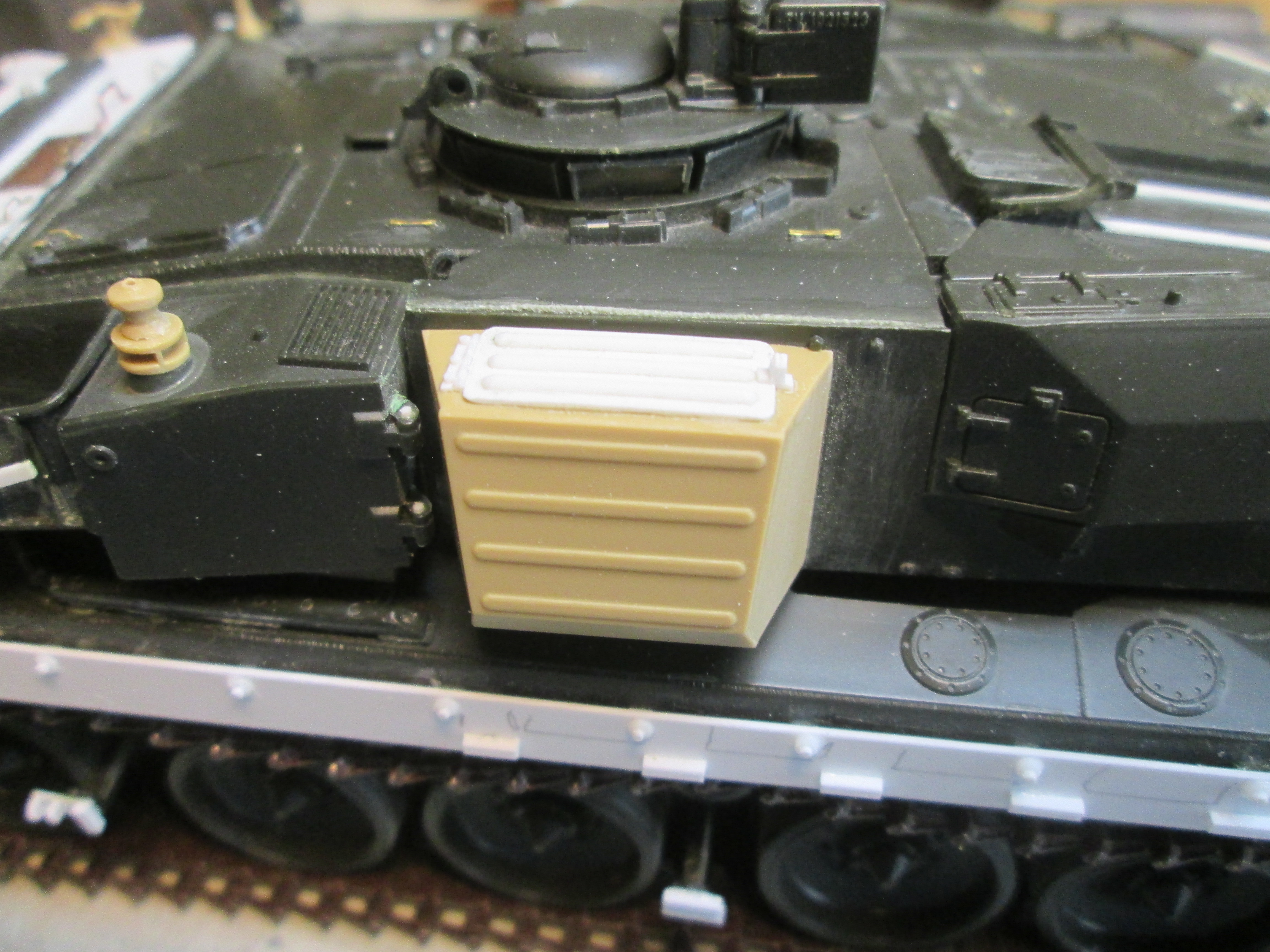 All of the parts altered here on your lovely model, are now available in a series of sets from Scorpion Miniature Models. There is also a Spotlight on the website with reference photos of CR1 in various guises.

Thanks! Those are great pics, makes me anxious to go ahead and start the Mk3 kit and build another one. Just need some brass and Friuls…

It’s the little things, the itty bitty things…
I chucked some sprue in the dremel and made some fire extinguisher bottles, adding details: 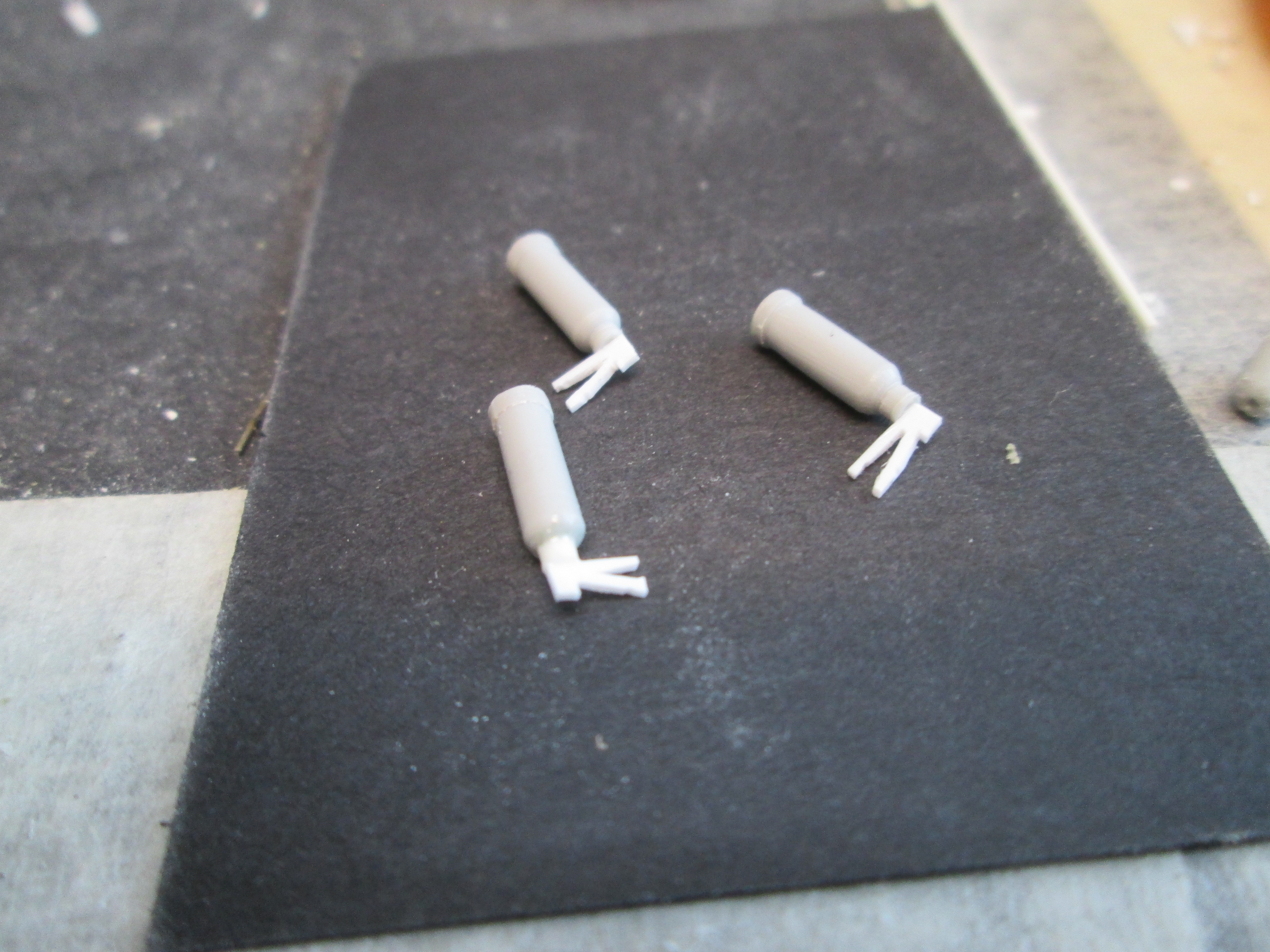 IMG_3057 by Russel Baer, on Flickr
and added some stuff to the engine deck, thank you guys for posting detail shots of your builds, it’s very helpful! 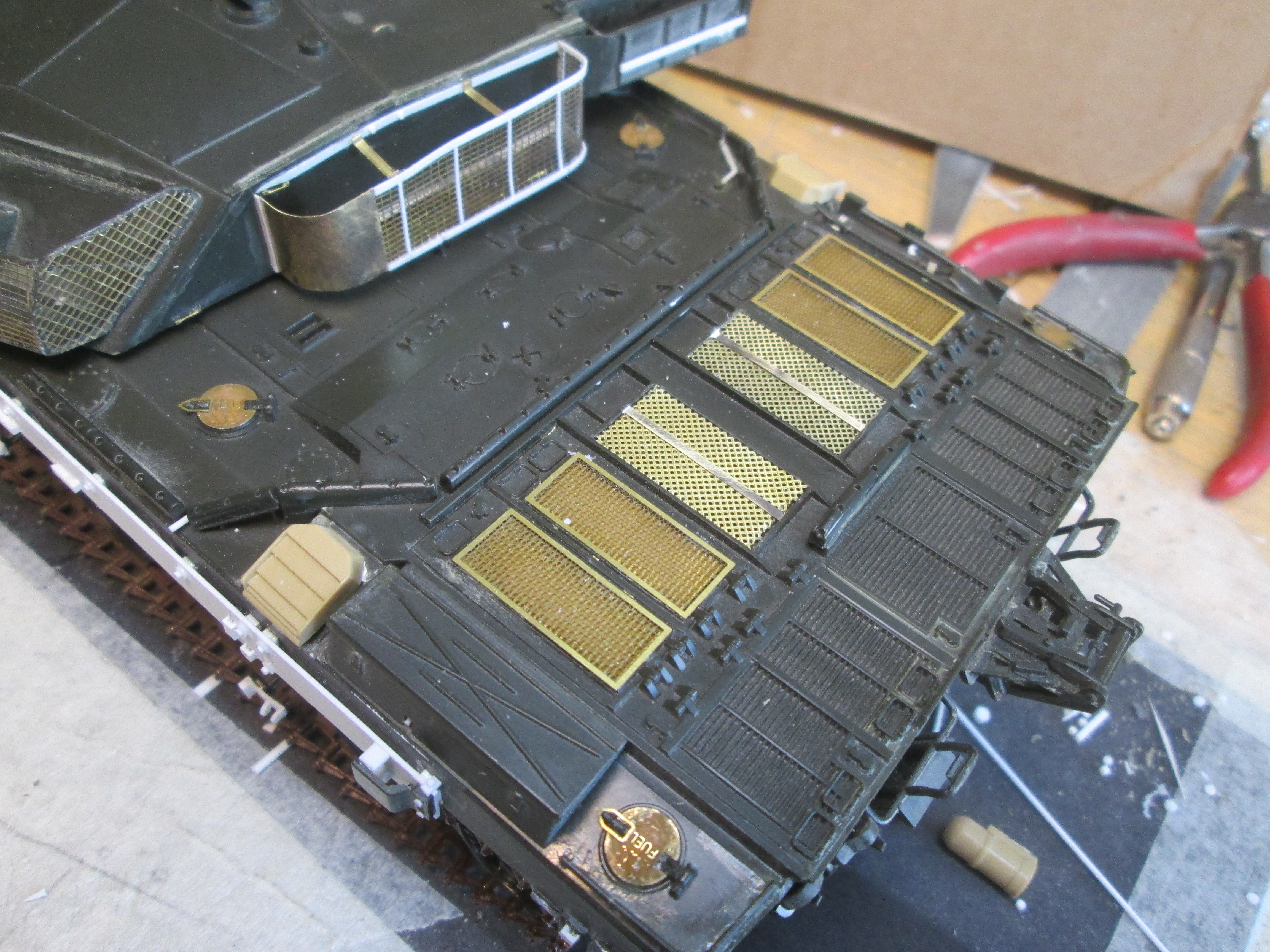 IMG_3059 by Russel Baer, on Flickr
More little bits: hatch details and a hose on the grease gun, and a handle made from wire after I broke the plastic handle off for the third time… 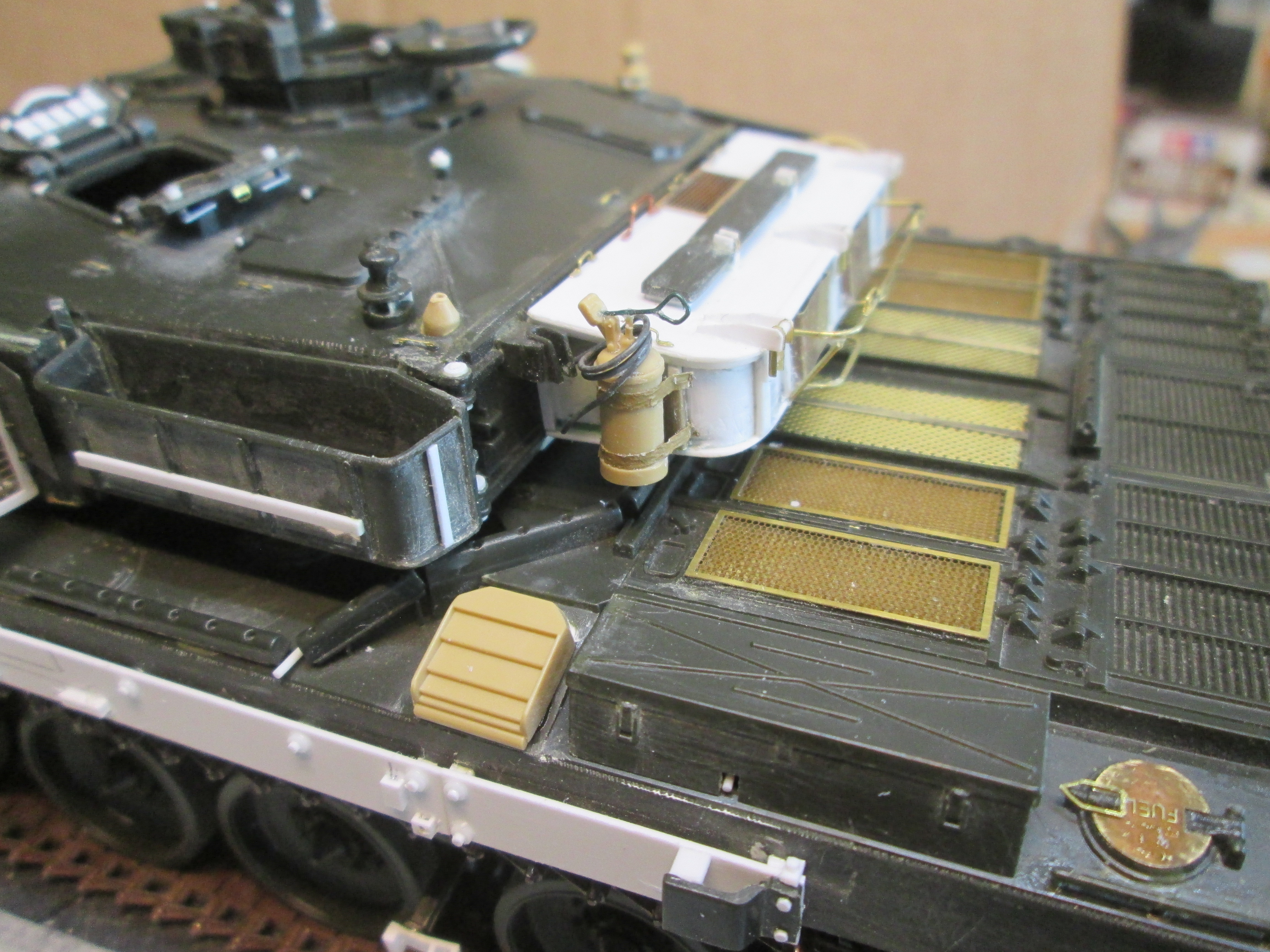 IMG_3060 by Russel Baer, on Flickr
I forgot to take a pic, but after breaking the whoopie light off (again) I decided to make one from clear sprue, drill the inside and paint the “hole” orange. I’ll leave it off until I’m ready to paint.
Also, the Star decals showed up, gonna have to look and see what I can use from them.

Coming along nicely Russel, on the extinguishers, I’d cut down the handles a bit

When I did mine, I used spare 75 or 88mm shells and cut them down and sanded the top end into a rounded shape

I never even thought of that. Would have worked fine too.
Here’s a question: in the pic of the TC’s cupola taken from the rear, I see formed white rod running towards the front, maybe part of a remote firing mechanism for the MG? I’d like to add that, but in the other pics of the turret it’s not there yet. 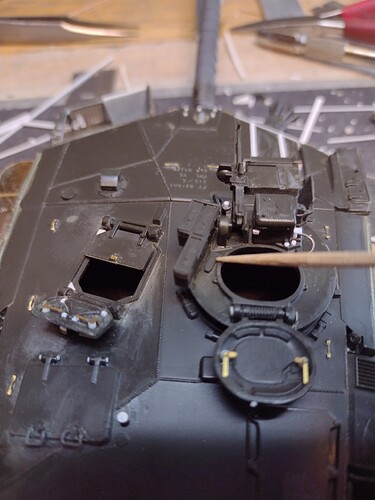 The cable for the trigger mech on the Comds cupola MG comes out of it.

If I had a pic taken from the front I’m good to go. All the pics I have are taken from a distance, or from a position on the ground. This is what I’ve got so far: 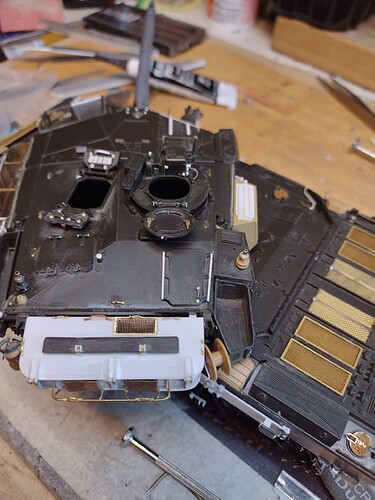 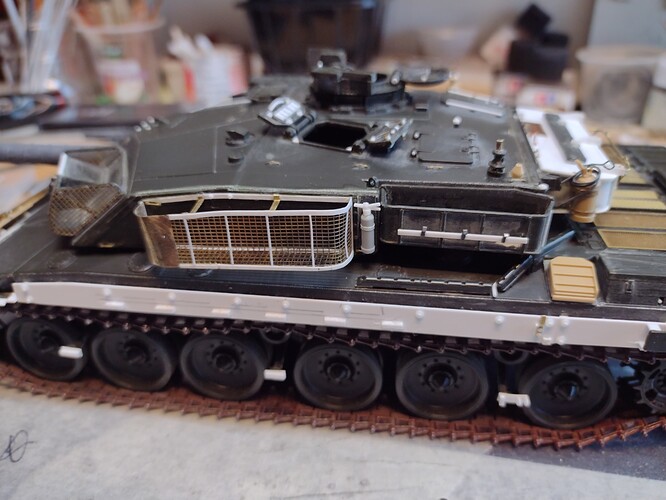 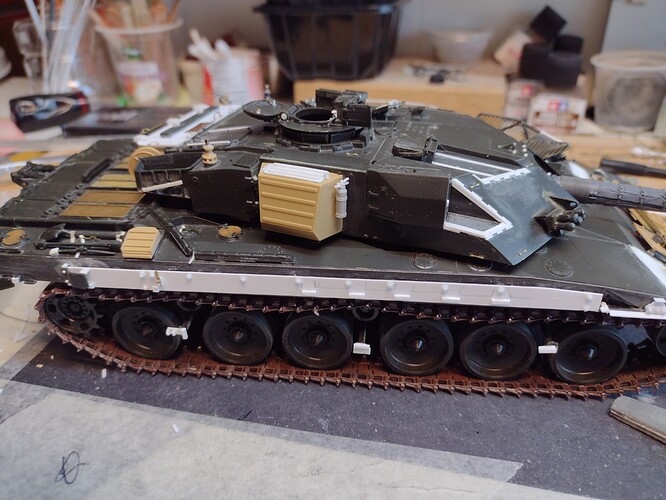 This will probably make it a lot clearer Russel. 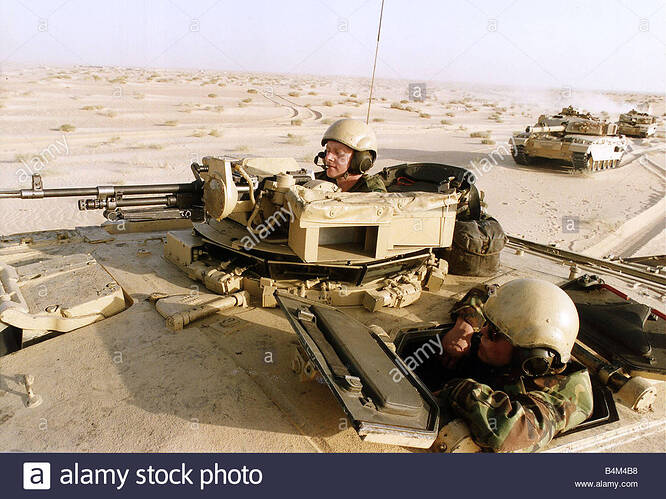 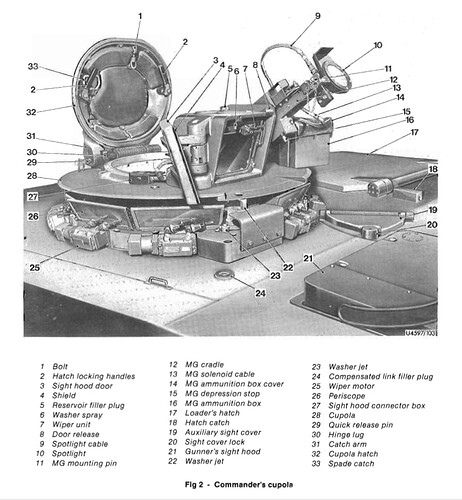 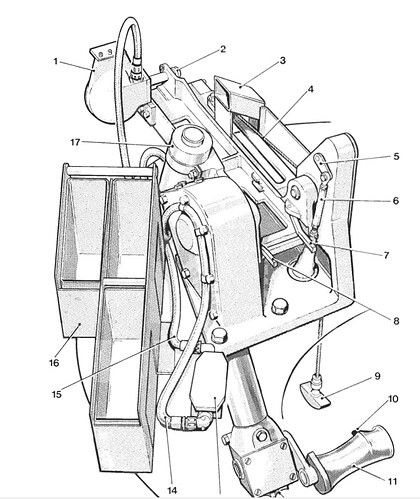 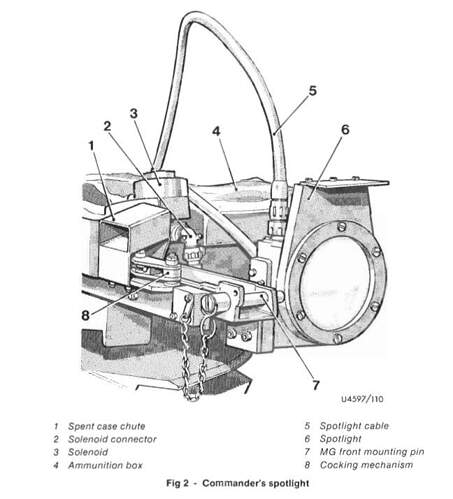