The birth of a British tank

Found this set of pictures on Wikipedia. 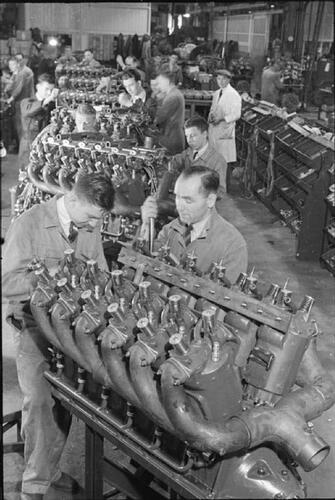 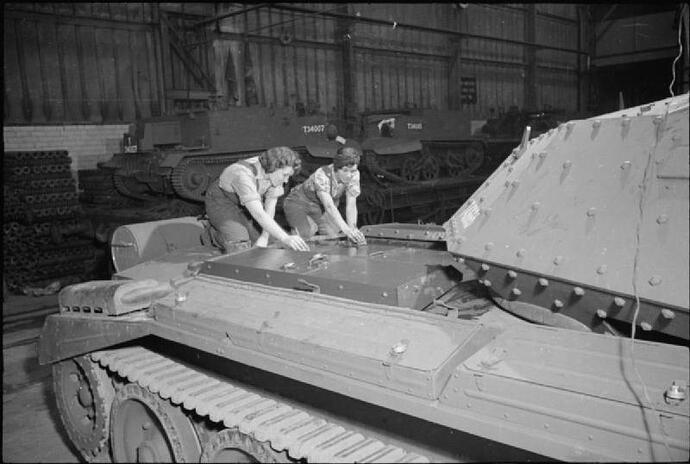 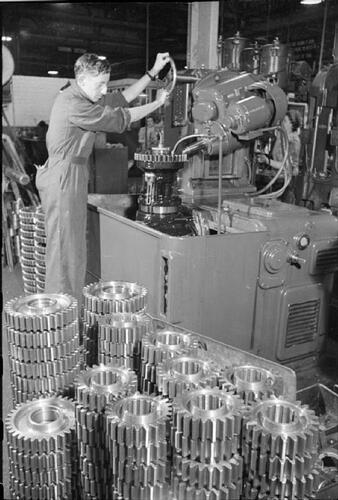 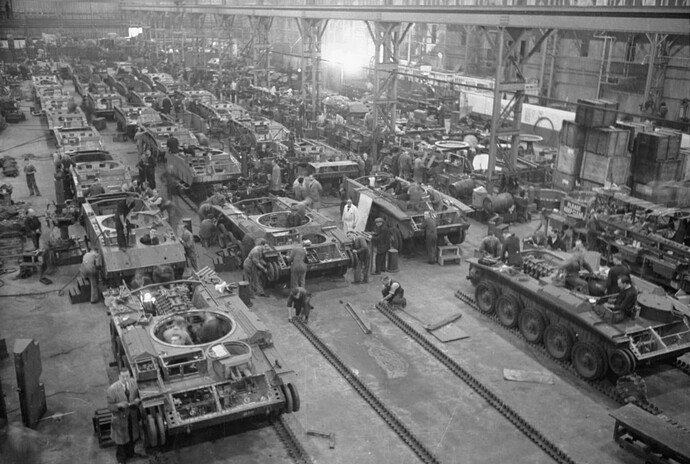 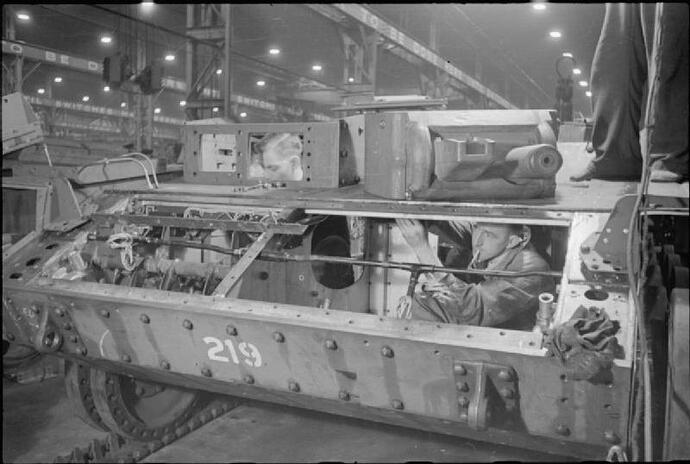 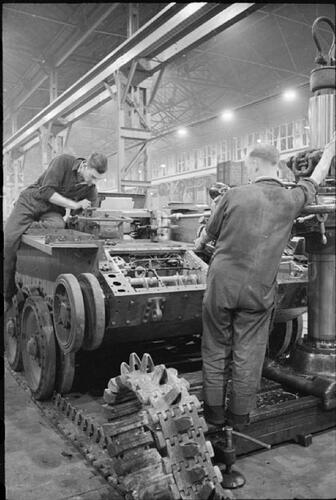 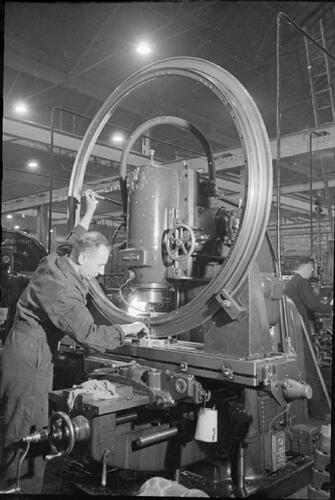 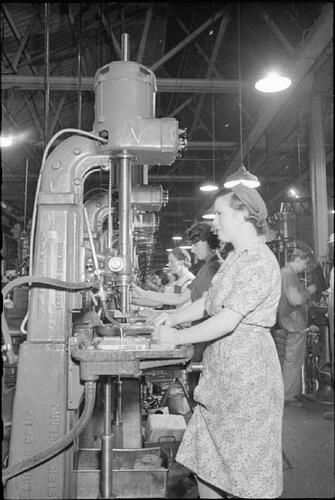 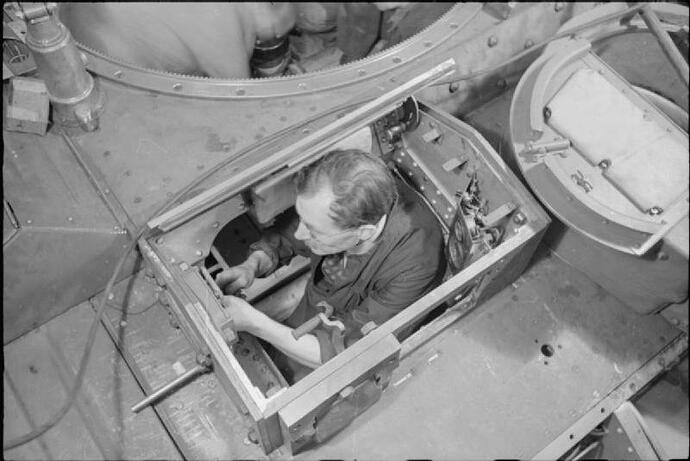 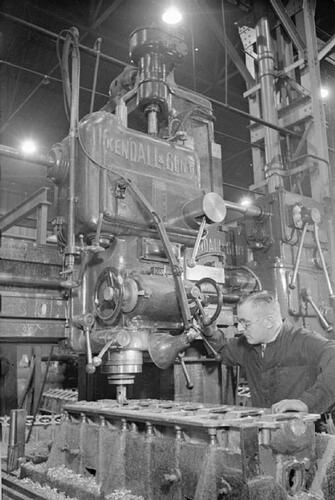 They are not using an assembly line?

Correct Dan - pre-war and early war British tanks were manufactured largely by hand - think of them as artisan products rather than being mass-produced on a mechanised assembly line. These are relatively early examples of the Crusader I - the muffler design on the rear fender is a giveaway (second photo). However, they are late enough in the production run to not have ‘hub caps’ on the roadwheels.

The images below show a train carrying a mixed load of Mk Is - some with and some without the ‘hub caps’. 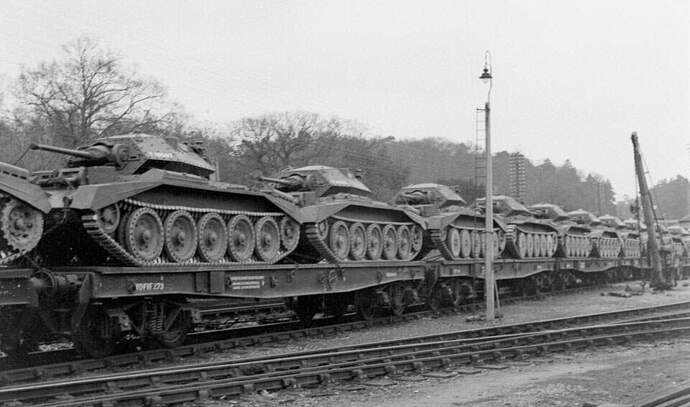 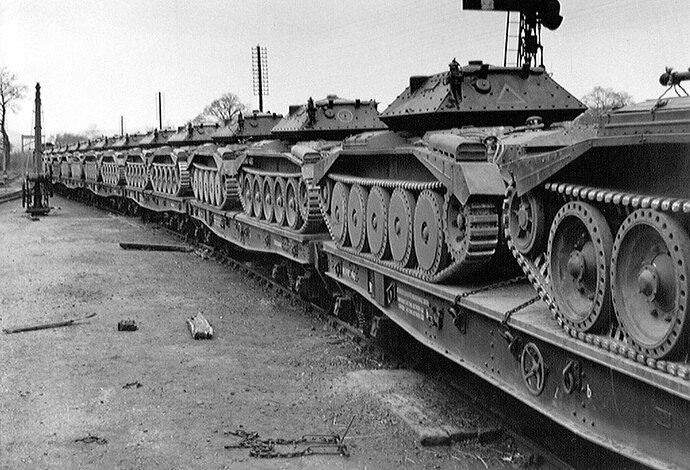 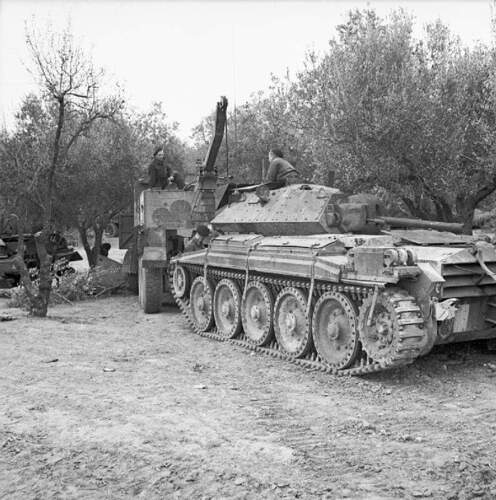 Early war British tanks are some of my favorite!

I’ve got the Border kit…

Can you afford not to buy one?

I was about too and then Andy’s HHQ had a bogo 50% sale. So I bought two early British cruisers A9 and A10. I’ve been close to picking up the border kit a couple times but every time I do something steals my interest

I’ve built both of the Border Crusader kits concurrently with an Italeri version. Border is well worth it. Such a pity that the driver’s positions have precisely zero internal detail.

Craig the border kits are much better than the old Italeri I take it ? Thought about getting one myself but as usual I’m distracted by other kits.

Yes Sir. When you build them side by side you can see that, while Italeri remains a fantastic kit, the Border version is a large leap up the quality scale. The qualifier I’d make here is that the Border model makes you think, the instructions need to be followed and the use of PE is…interesting.
I recommend you get at least one to help you make up your mind.

Those are the air-intake filter assemblies, the initial version on the Mk.I being felt in an oil-bath which clogged very quickly, from the earliest versions there were several alternatives seen on Mk.I’s and II’s. 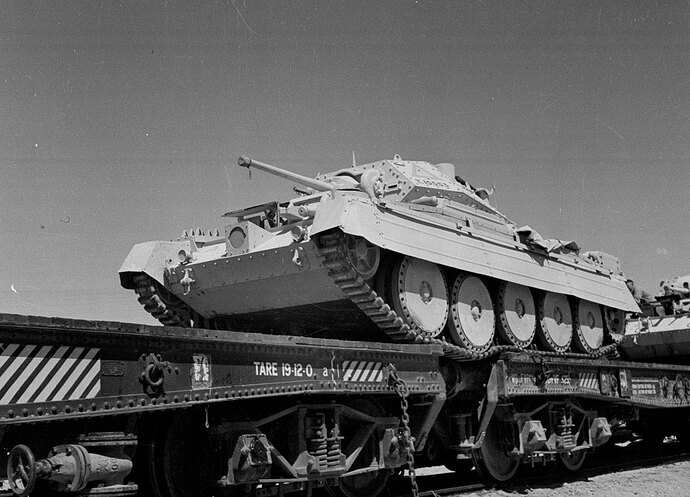 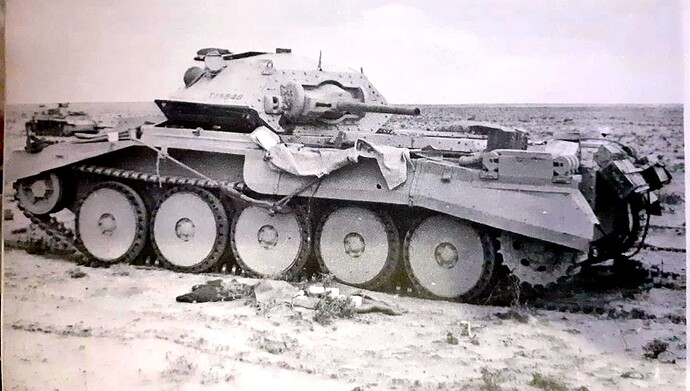 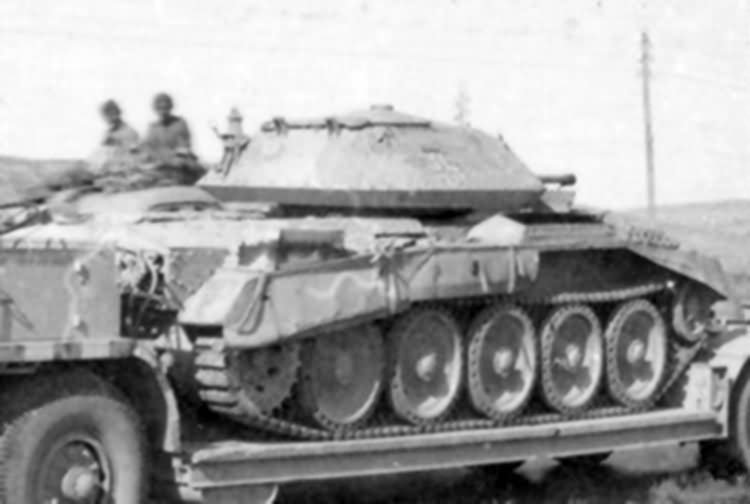 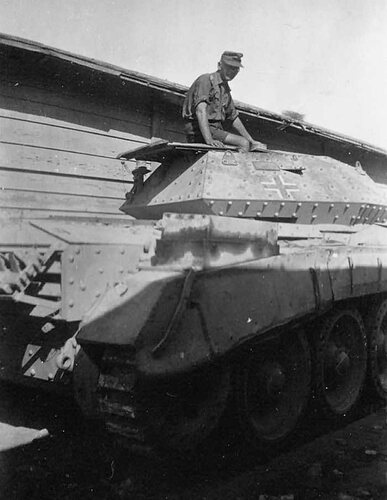 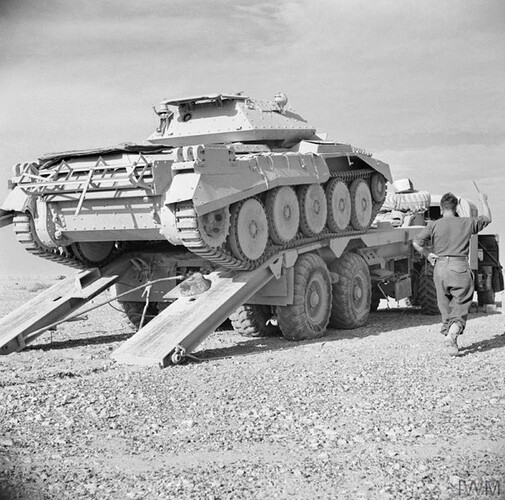 Maybe there is an interest in a Border model Crusader group build?

You are of course correct - them’s intakes not exhausts but for some reason it had slipped my (increasingly aged) mind. Thanks for the correction

I’d be interested, I have a couple of Mk.III’s in the stash, about time I got around to building one!

might pick one up though. Would be interested in an early war British tank build, have many a tank for that