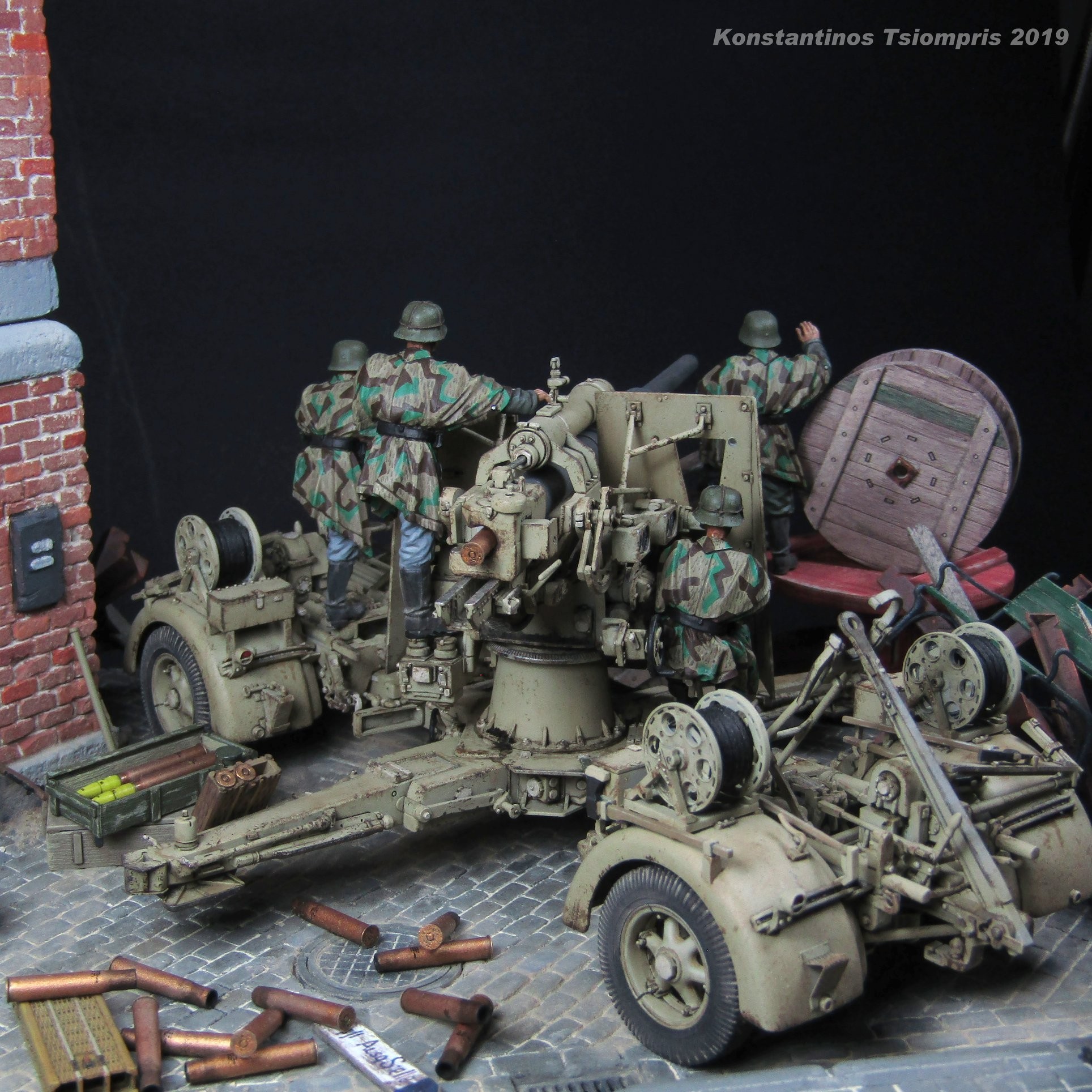 Have to say I am really enjoying the “Inspirations” feature on the homepage. Great idea and really living up to its moniker as far as I am concerned.

Thanks for the feedback and you can definitely thank Adie for all the work he has been putting in on these over the last few weeks.

I really liked the dio EXCEPT for one or two niggling things such as the soldier standing in front of the gun shield; he is in for a rude -and deafening- awakening when they start firing! I would have found somewhere else to pose him that didn’t make him look so out of place. As well: does anyone out there know when cable reels like these came into common usage? I thought that it was too modern for 1945 but I could be wrong. Either way it proved a questionable barrier.

That style of cable reel has been around quite a while particularly in Europe, sure I’ve seen it I contemporaneous pics. I’ll have a look again to find them.

Can’t post due to copyright but check out Alamy stock photos for examples from early 1/2 of last century.

Please do as I always thought that that particular style was post-war. Makes for a pretty feeble barrier too. 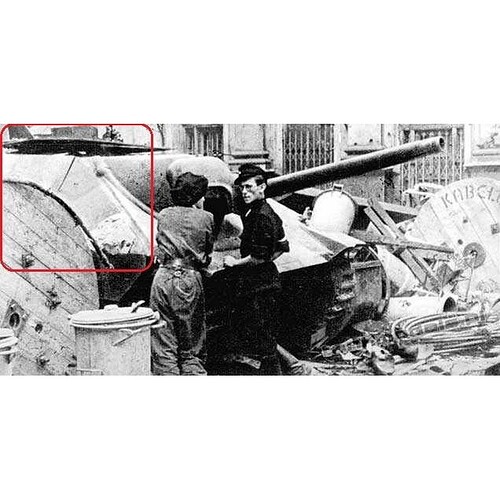 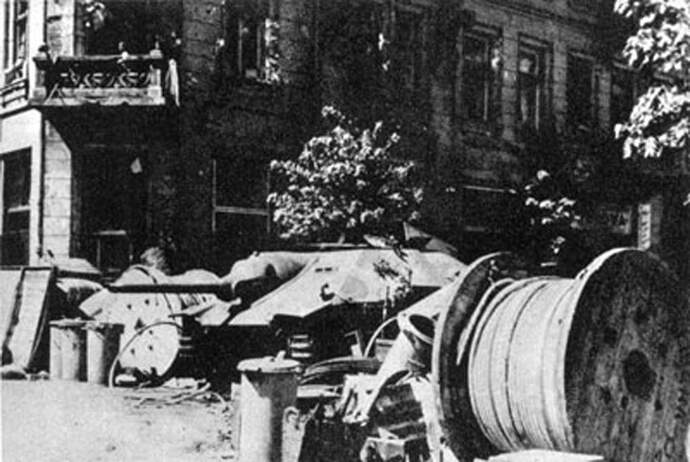 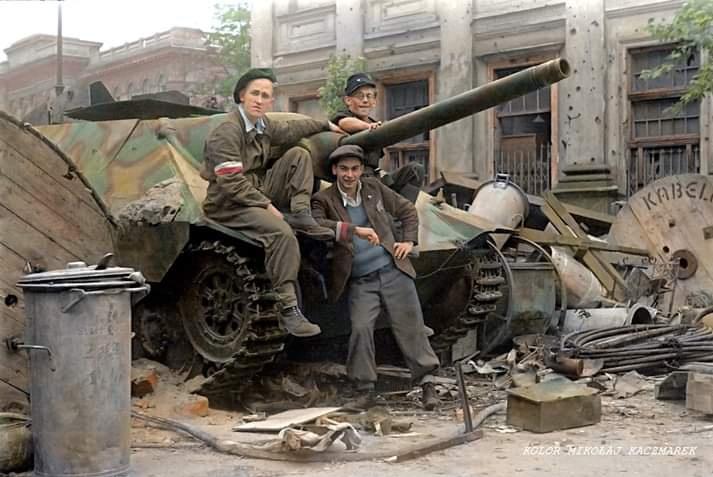