I made it referring to the pictures.

The difference from the picture is that I’m not eating, but playing card games. ^^

Please give me your opinion on my work a nice day 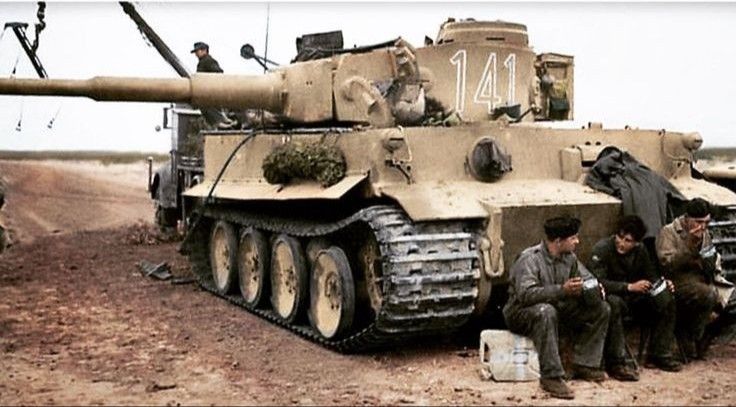 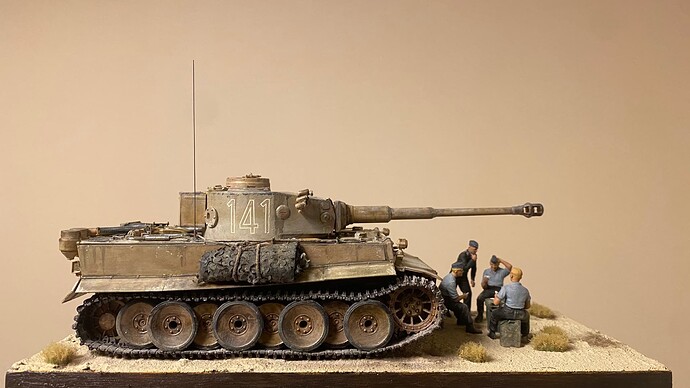 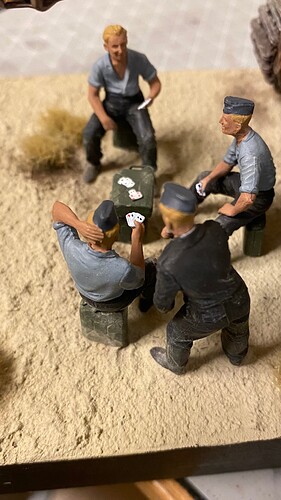 The only problem that I see it the thread title. Tigers were not in the Afrikakorps.

Early production Tigers saw service in North Africa, what is the problem with the title?
Nice diorama.

The title says “DAK” which is short for “Deutsche Afrikakorps”, the de facto name of an army commanded by Rommel that operated from Tunisia to Egypt. At the end of their campaign, in 1943, they fought in Libya and were driven into southern Tunisia.

Meanwhile, the Allies launched Operation Torch that threatened Northern Tunisia, far away from the Afrikakorps but vital to their supply lines. A new army was quickly shipped over to defend that area, Panzer Army 5.

All of the Tigers in Africa belonged to Panzer Army 5. When Rommel asked to borrow them, he didn’t get them. They were not his to command, during any of the operations that he oversaw.

No Tiger ever bore the “Palm tree” logo, and Rommel never used or managed Tigers while he was operating in Africa.

In short, they were not in the DAK.

I always forget that myself David but yes that is correct. They were two separate commands.

Fair enough, if a bit patronising.

After dinner, they decided to some cards!
@DByrden I knew they were a different unit, but I did not realize that they were completely separate from Rommel and the DAK.
Ken 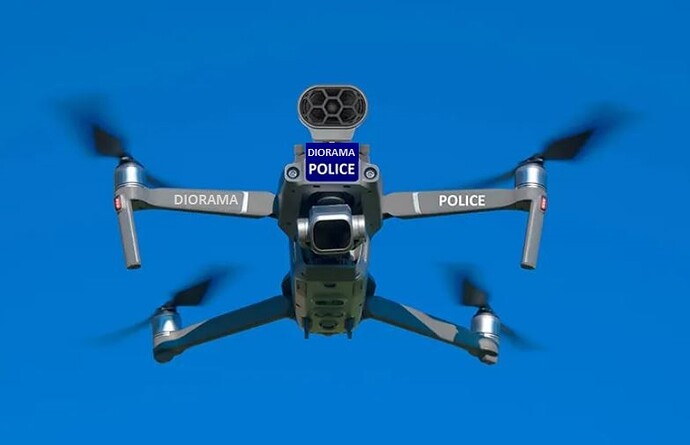 No problem! It’s interesting to read Rommel’s own memoirs where he complains that he couldn’t borrow Tigers for the Kasserine Pass…

Looks like I made a terrible mistake, far too much arse licking on this site for me, one of you sounds like a supercilious know it all and the other would appear to have his head stuck up his arse. I don’t think this place is for me, I won’t be returning.

Whatever merits Mr Bryden may have … he is missing the point. It’s about Richard’s presentation/effort/skills and not about being pissed off from somebody I haven’t seen a built model yet …

Richard … you are willing to share your works and I like it.
I haven’t seen a model built and presented by Mr. Bryden yet … his comments are correct but … who really gives a sh…t ? Details that don’t have any impact on your nice work. No need to give in !

Hi Christopher, getting a little off topic here but i’m not sure what you are implying in your post above with “no need to give in !” Sounds like there’s a battle going on where one sides going to win and one sides going to loose?!??! I don’t think that’s the case here.

David has a lot of knowledge, and has simply stated some fairly informative facts, without criticism or emotion the way I read it.

love to see some more pictures if you want to add some more.

I think there is a bit of confusion here …

Michael @mc_clark actually made the kit and the thread.

And getting back to the build … Michael - Very nice build and dio … the crew playing cards during a break is a good touch and well detailed. Nice work.

Thank you for the recommendation.

As I said Mr. Bryden may have some merits concerning the Tiger 1 tank but I haven’t seen any “modeling” input from his side yet.
You might want to look at my comment from this angle … this is still a forum for model enthusiasts is it not ?
The tendency to comment fellow modeler work by pointing out that this bolt or wing-nut is wrong for example might be correct but doesn’t add any real value to the topic on hand. Even if a finished model lacks some major or obvious “historical and/or technical” finesse … the result is too often scrutinized for neglectable details most people wouldn’t consider having such overall value or gravity as proclaimed.
So my advice of “not giving in” is not about starting a battle it’s more to “put your money where your mouth is” … from a modeling perspective only.

For what its worth,( and once again to Michael - a very nice kit and build.) And this from a devils advocate PoV. Does DB need to post images of models ? Not really. There are at least 4 to 5 people on the Forums who post few if any images of build they do, Frenchy for example doesnt model much now but devotes a lot of his valuable time referencing threads and builds and vehicles which is a massive help to everyone. DB is a general font of all knowledge concerning Tigers. He just gives advice or points out things that could be corrected. He has made a very comprehensive web site concerning all things Tigers. He merely pointed something out about the title, which the thread maker was happy with and acknowledged. The thread maker also asks “for peoples opinions”.

And I have read through the in depth response by DB and it is not patronising in any way. It is historically correct and factual.

And again sitting on the fence, I think the response from Richard was a bit full on and over the top in all honesty.

Also, discussions like this when they occur should be started in the Off topic area so they dont distract from the initial thread about a well built Tiger.