Hi fellow Armoramans,
The new year will soon be here, and with this new Forum style, I think it’s time for a new wish list of modern 1/35 kits here~! It’s almost a tradition.

Only your top 5’s please.

What are your top 5s?

How Modern is Modern??? Traditionally that is somewhere South of WW2.

Thank God you only asked for 5!

Ferret Series including the Fox
Foxhound PPV
RG-33 and RG-33L
DAGOR & A1
ERC-90 F4 Sagaie (Tiger was going to release, but nothing in awhile)

Very interesting lists. A lot of wishes for “soft wheels” and not so many traditional AFVs.

Here is what I am looking for:

For me it would be:
Challenger 2 streetfighter 2 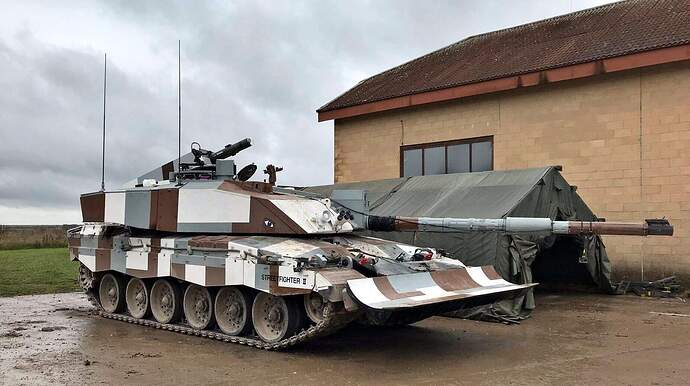 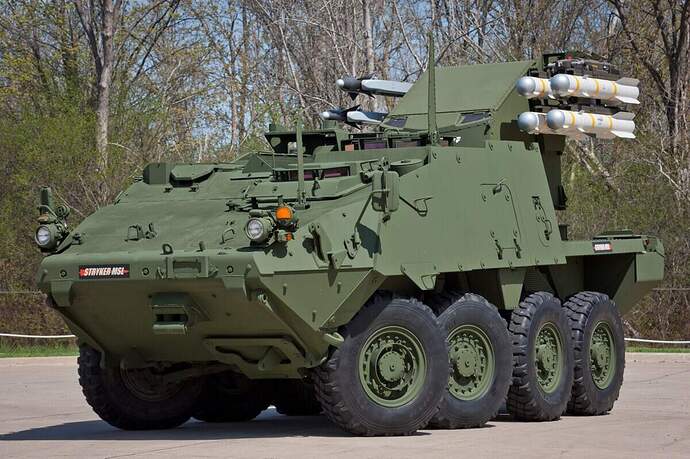 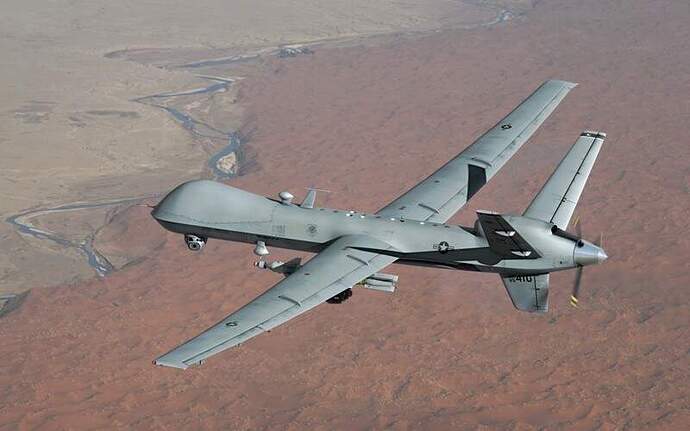 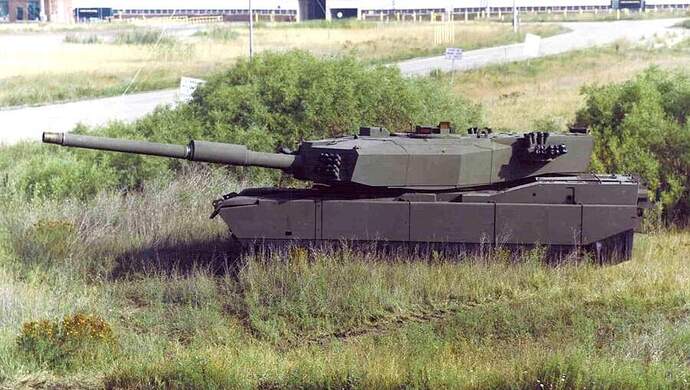 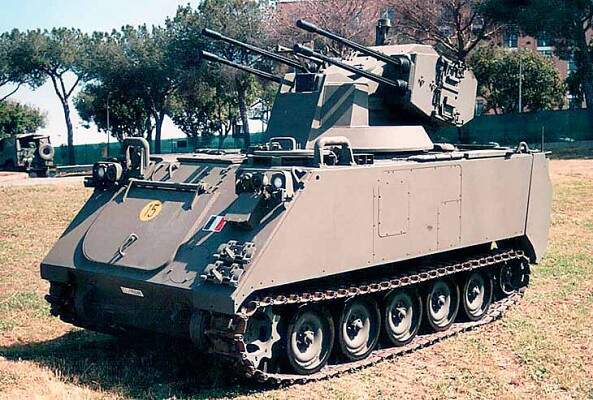 I’ve been thinking I might like to build a T-62 soon. I think there are good kits of it available already, but I see Zvezda have announced a new tool kit for 2021. That works for me.

Gee whiz Wally, that’s all I got.

Haha! Only 2?
I agree about M48 re-do. M48A3 will sell well. West German M48A2 will be welcomed, too.
Another honorable mention I was thinking was a new M60 slick without all the mistakes of Dragon kit.

Us old artillerymen need some love too. How about:

I’d swear we were promised an M992 FAASV in styrene at one point but it seems to have been vaporware. One of them.

That would be Riich or AFV Club: 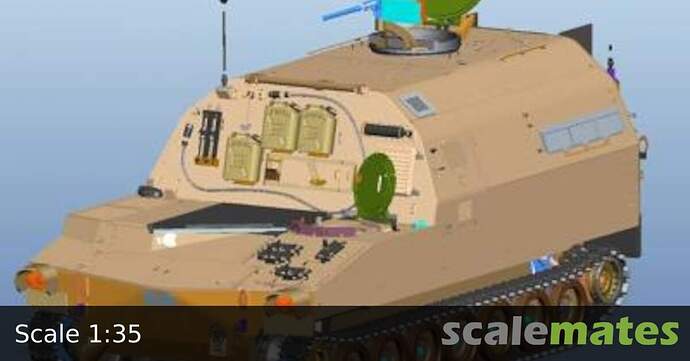 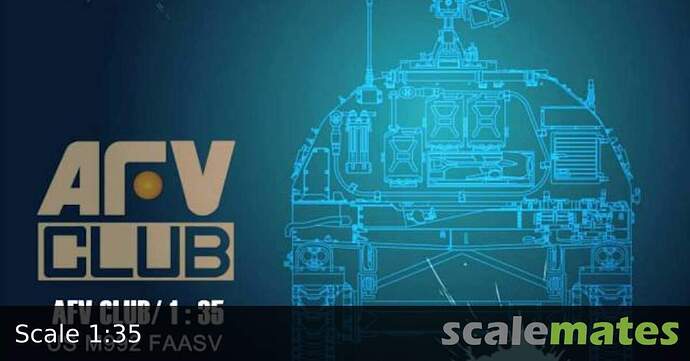 Would like to to see a LVTE. A number of folks have said they are doing one but it’s been vapor ware till now.

A new LVT series would also be nice.

And more, of course…