I bought this a long time ago. I mention this now because I’m not certain which era these figures actually came from. They seem a bit old-fashioned for the 1979 Vietnam invasion, but I cannot be sure. Are they too new for Korea?

They’d probably work for Korean War warm weather periods, or any one of the multiple Sino/Soviet border “incidents” that happened in the 60’s & 70’s.

I think the PLA was still using plain OD fatigues into the 1990s so I think they would be okay for the 1979 invasion.

Yes they were actually still using the Mao cap as one of your figures has I believe also and in the 1984 Sino- Vietnamese conflict was the first time helmets were issued on a wide scale, as well as camouflage uniforms. I have the Osprey book Elite 194 and there is a picture of a group of soldiers where one is wearing leg wrappings, also from 1984. Very interesting

I’ve seen a few 1/6 scale figures that represented the Chinesew side of the conflict. 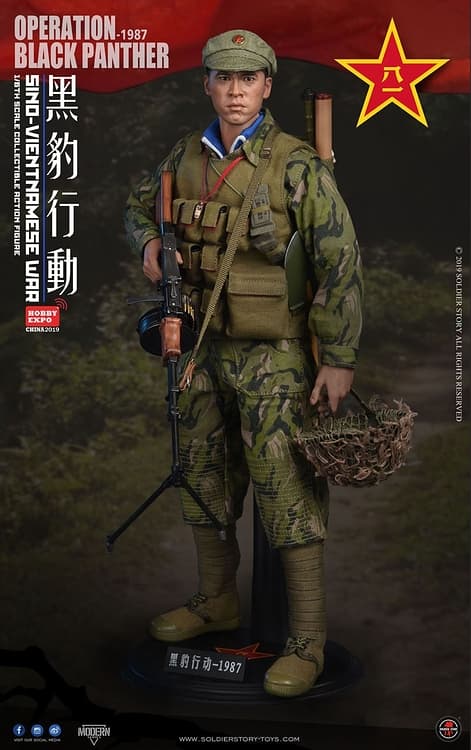 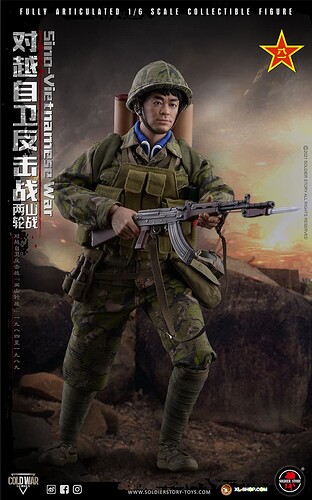 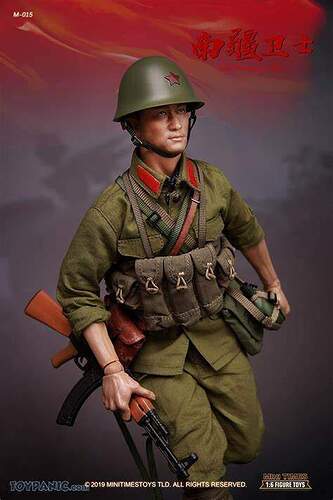 Here are some Korean War Chinese tankers. No Mao cap, but certainly the Soviet type tanker helmet and boots 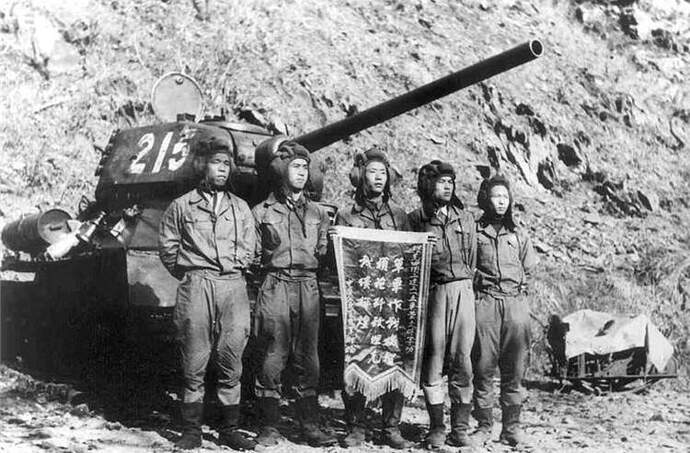 Yup those are some of the same uniforms seen in the Osprey book.