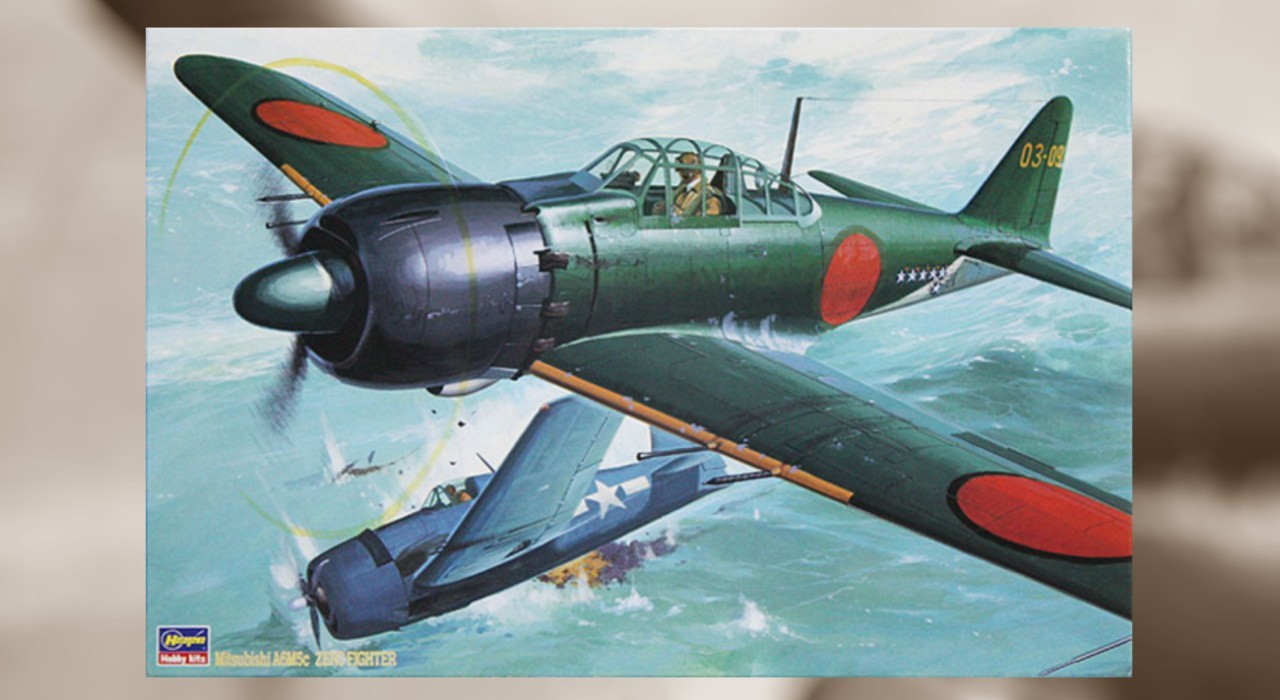 The serial number suggests its the re-release of the kit that first saw the light of day in 1971. I mentioned the more recent new tool as a subtle hint that folk might want to go for that rather than the older kit.
tim

Actually now that I re-read my post, what I surmised makes no sense. The tooling was redone in 2016 period and truth be told that newer version is very nice; good surface details and a decent cockpit right out of the box.