Hi guys, I need help from experts…
I am building Takom ZSU 57-2 and I am having a potential problem with the cannons - when I put them in their holes, one is aprox 1-2 milimeters longer than the other one. I had the same issue with the previous Takom ZSU that i built, I thought that I messed something up during construction so I shortened the barrel to make them even. Obviously, it’s not my fault in construction, I was extra careful this time.
So, the question is, on the real thing, is it possible that one barrel is in a little bit longer in position than the other one? I couldn’t find the answer online…
Thanks

Looking at photos, they look the same length: 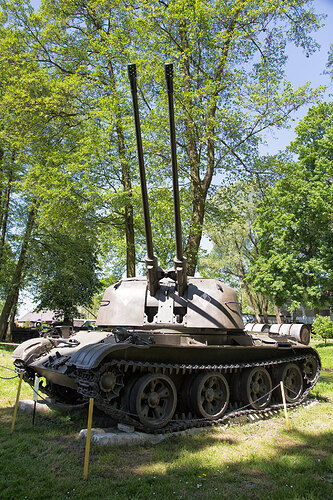 On the other hand, when firing they seem to alternate and there is some noticeable recoil: 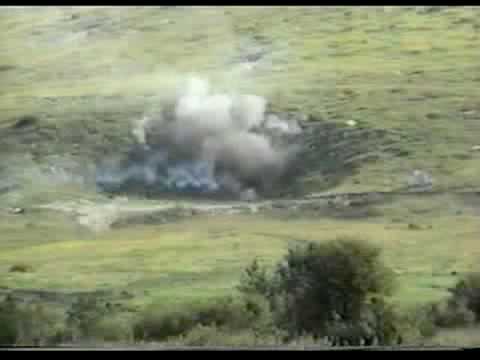 I accidentally a coca cola bottle

Great find guys! That is exactly the difference in barrel position on the Takom kit!

The plan containing the barrels is not perpendicular to the line of sight, so the red line should be drawn in perspective.
Anyway, while observing the manifolds at the roots of the barrels, it really looks that one of them is moved forward. The brace between them seems to leave a slightly different length of manifolds in front of it. 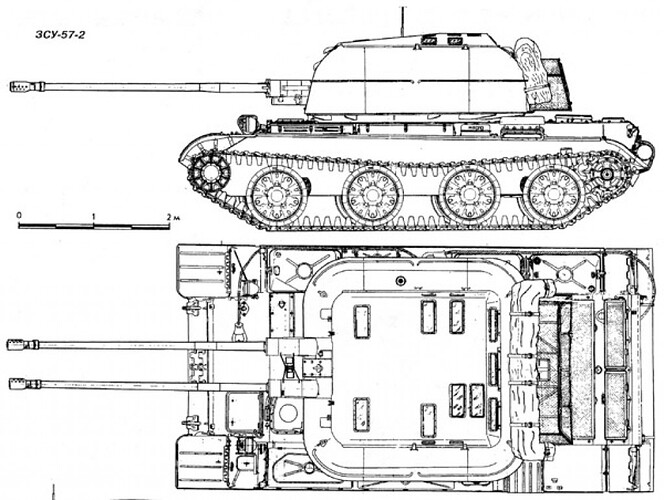