Since it has been quite a while since I have added anything of worth on here I thought it was time to contribute once more and document this build from start to finish. It was a land-based aircraft produced in 1945 with a crew of one. Only two airframes were ever produced. It had a maximum speed of 405 knots cruising speed of 240 knots a ceiling of 1200 m. Being a pusher Style single-engine land-based fighter made this a little revolutionary for its time. The airframe never saw combat but it did see 3 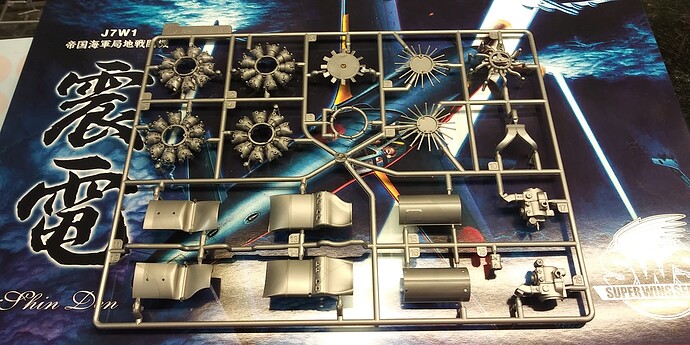 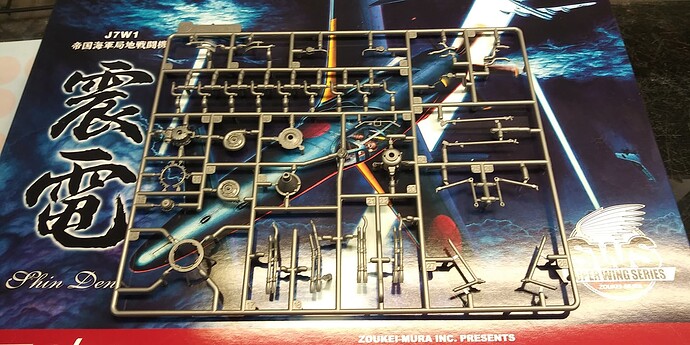 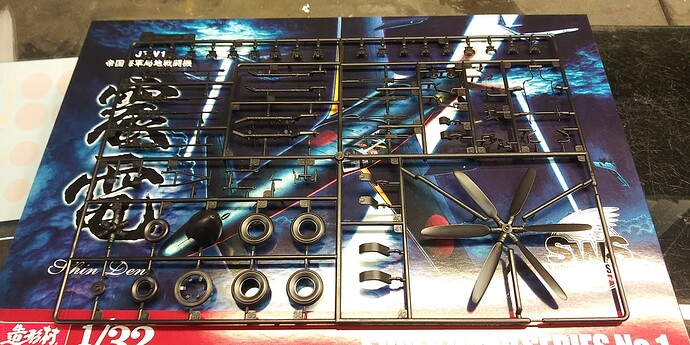 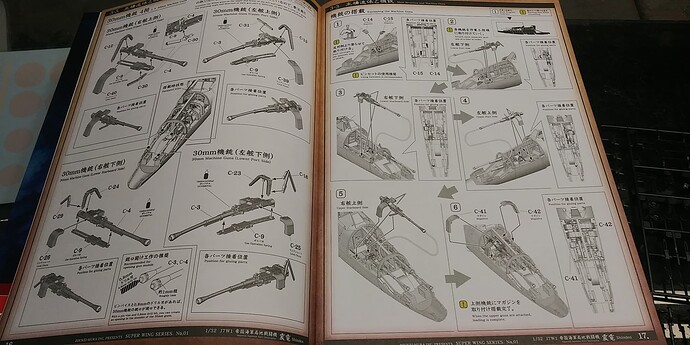 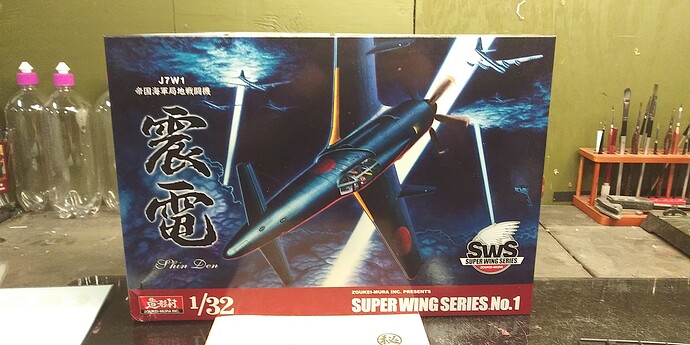 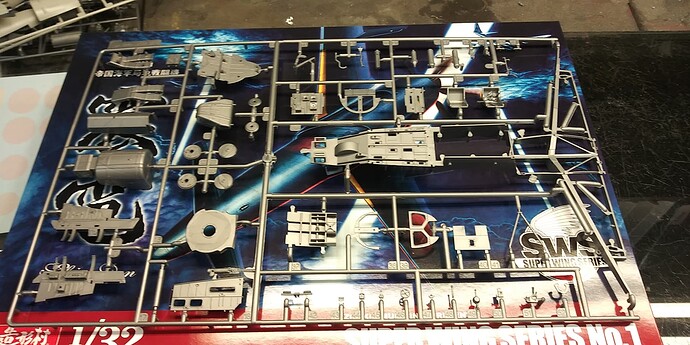 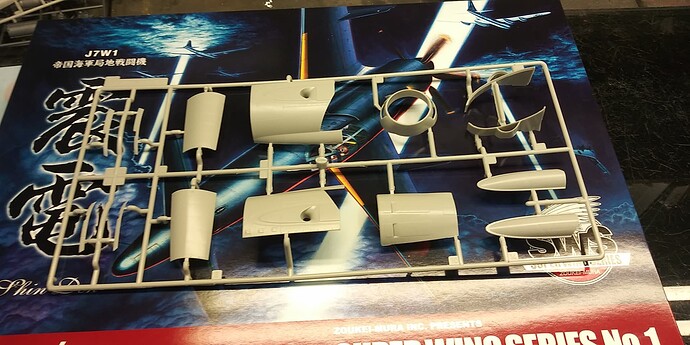 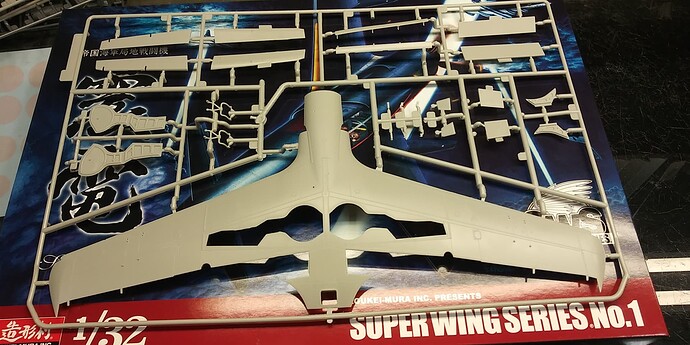 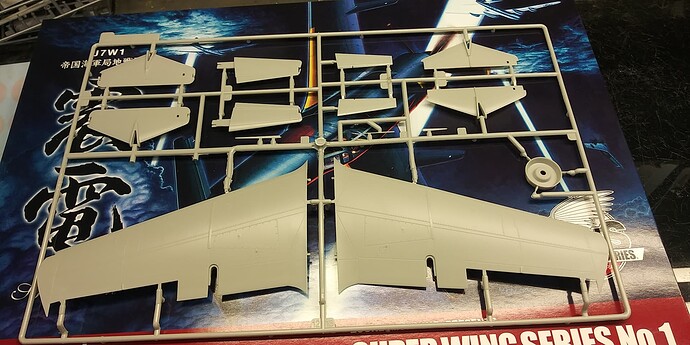 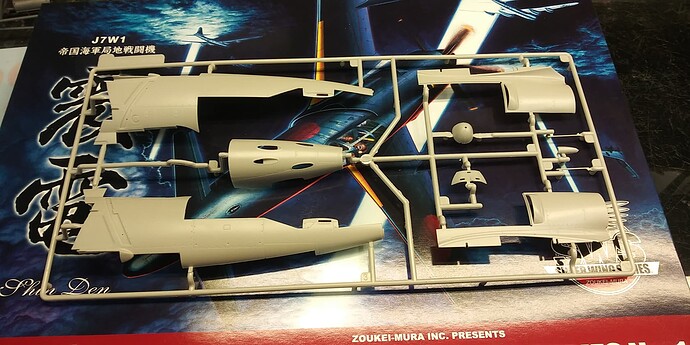 Yay! Welcome back Chris! That’s a very cool bird, I’ve no doubt you’re going to do something special to it.

I’m going to watch your build as I missed out on this bird when then came out but did pick up the 1/48 version when that was released. I do also have the Hasegawa kit of the proposed jet version but that is a mix of old raised panel line mixed with new tool recessed parts for the new jet bits.
ZM did do a lot of conversion bits for the 1/32 kit including the jet engined conversion.

Well progress has been a bit slow.
Went down the research rabbit hole for a bit.
So far the engineering is amazing. At this stage I would build another but go about it in a different way. The engine is very detailed but could use a little extra dressing up. The only real way is to start that process before any of the parts ever go together.
I have done a little heat staining on the manifold and have more work to do on the engine 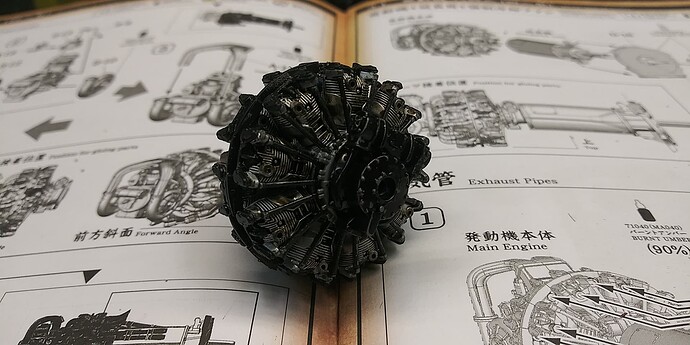 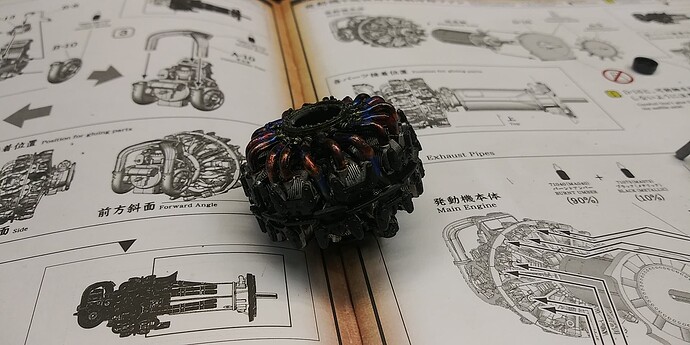 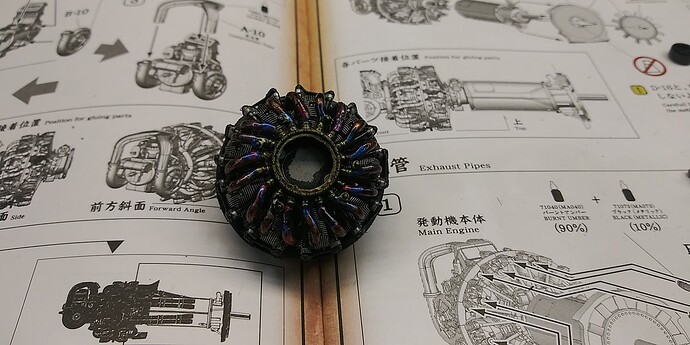 Went down the research rabbit hole for a bit.

The second most dangerous part of this hobby after CA glue.

Now that right there is a work of art!!

Good to have you back Chris. Very unique build here. … the manifold colours look superb, how were they achieved ?

Yes CA can be a force for good or evil

@DennisatAutoloader thanks Bro.
@Canmedic . to get the heat stained look I used turbo dork paint over a black base.
I applied the blue first with a brush followed by a small band of orange and then some red all of this was blended by applying agrax earthshade wash ov 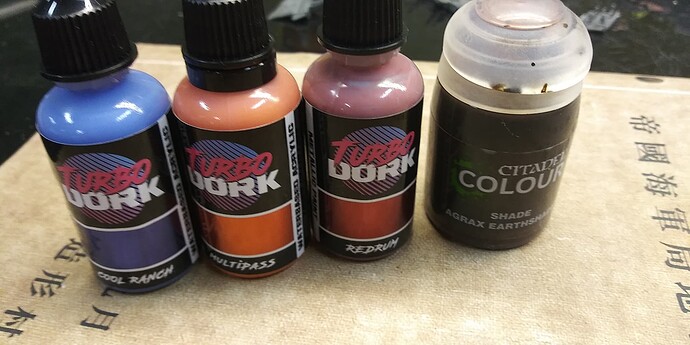 When doing the cockpit , ignore the instructions . Since the cockpit will be pre painted the best way to add it is to insert the side walls from the top on a angle as seen in the pics . Once both are in then the floor and tub can be slid into place from the bottom 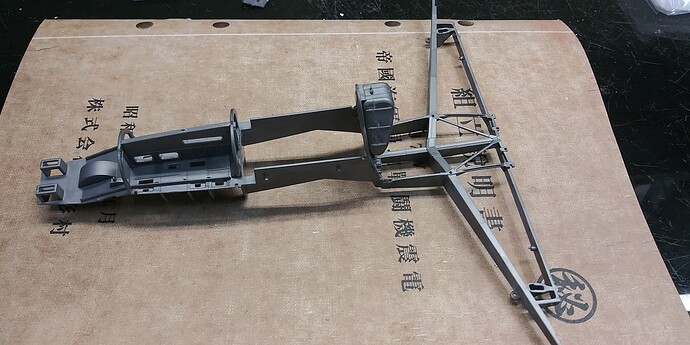 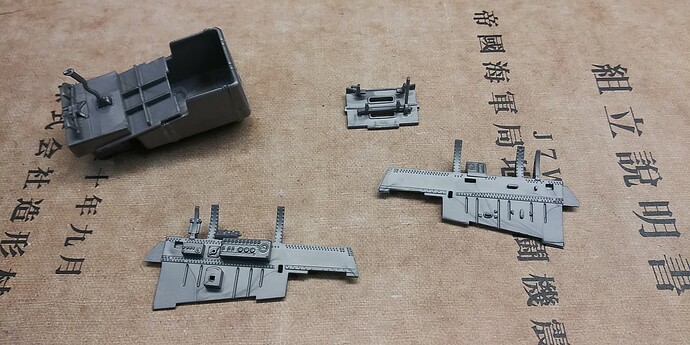 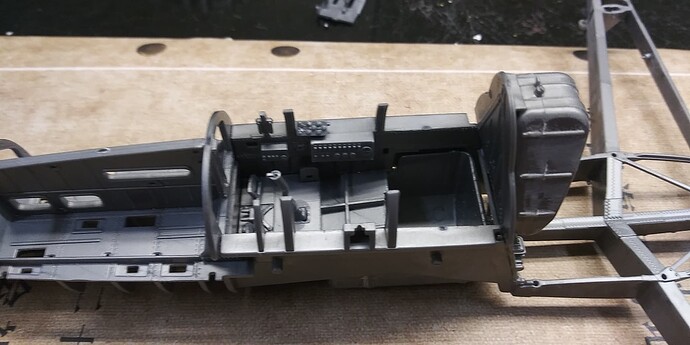 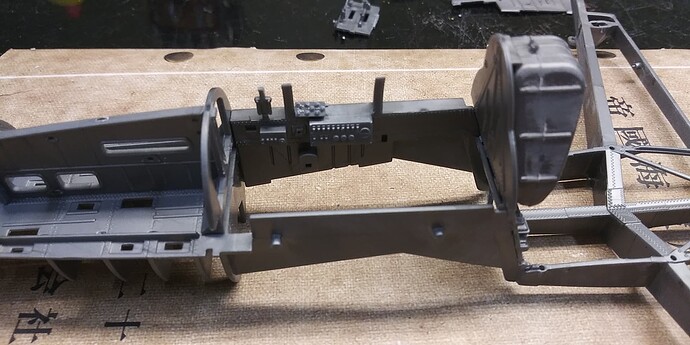 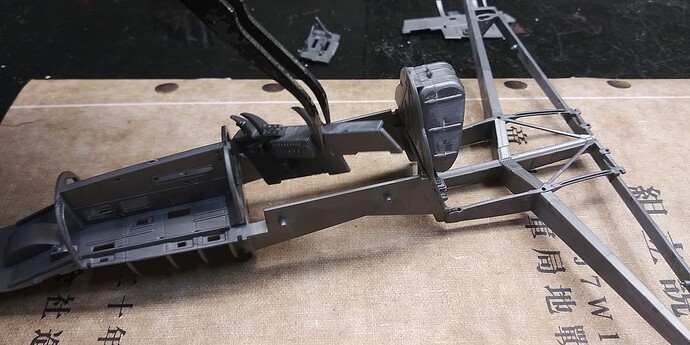 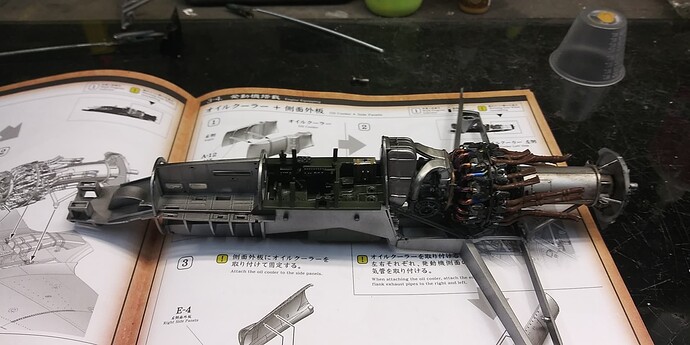 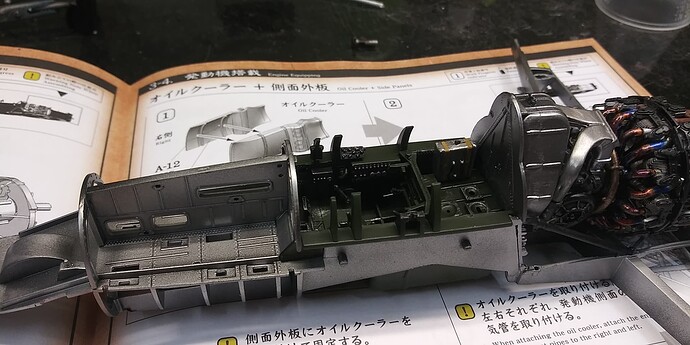 Chris that heat staining looks great! Is any of it going to be even remotely visible?