Nothing new. That pic has been there for over 8 years. It was announced at Armorama in 2014, with the same pic. Still nothing has materialized.

There was also a Riich Model announcement for this tracked vehicle. But not released either.

Announced by Kinetic at about the same time too, with a full interior. 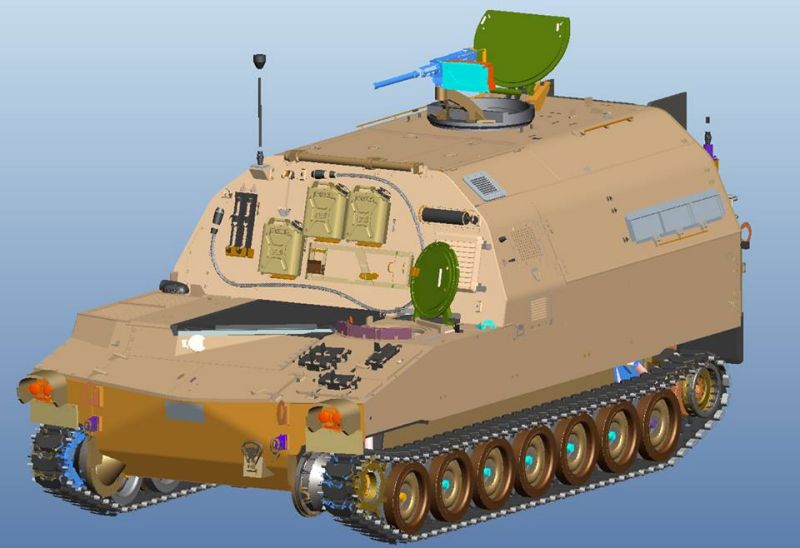 Some news out of Kinetic Model Kits has an American tracked modern artillery support vehicle on the way.

Still nothing on any of them. Keep your fingers crossed.

I am good as I just went ahead and scratched one up. In progress…

Still waiting on AFV Club’s M48. It has to be 10 years ago that they announced it. There were even pictures of actual plastic; a turret and sprockets if I remember correctly.

Hello Gino, very nice conversion I had not seen it.

Kinetic comes back in 1:35 scale so they will certainly release all their old announcements.

Raymond and I had exactly that discussion in Omaha.

Kinetic comes back in 1:35 scale so they will certainly release all their old announcements.

I hope they do. The M992A2 would be most welcomed. I would be up for another, just not another scratch project.

They are pretty annoying with announcements that never happen, like the M37 or M8 GMC.

AFV also came with this announcement. But never actually released. I spoke to them at SMC in Veldhoven 3 years ago about it, still nothing unfortunately. Let’s hope Kinetic will release it. 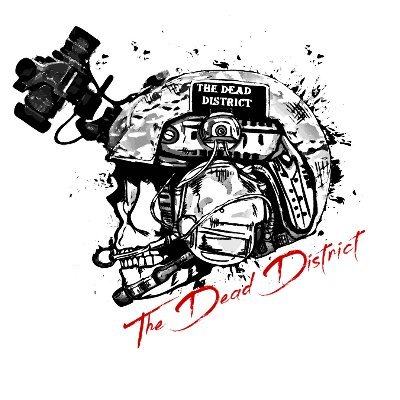 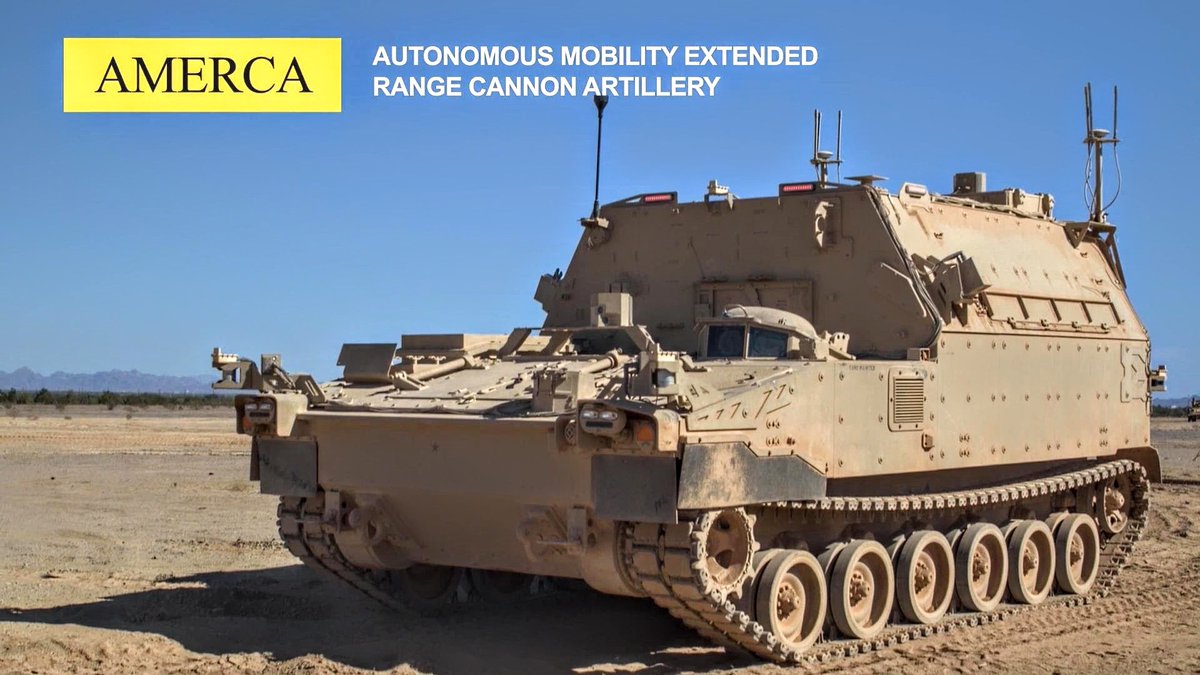 I provided Raymond my factory drawings of the FAASV a whilöe ago. So nothing keeps him from making an excellent kit.