So, a bit of change in what I had planned to build, since I had this kit hanging around, and I reall want to build it, I am going to go with it. The German Heavy Scout Railcar. 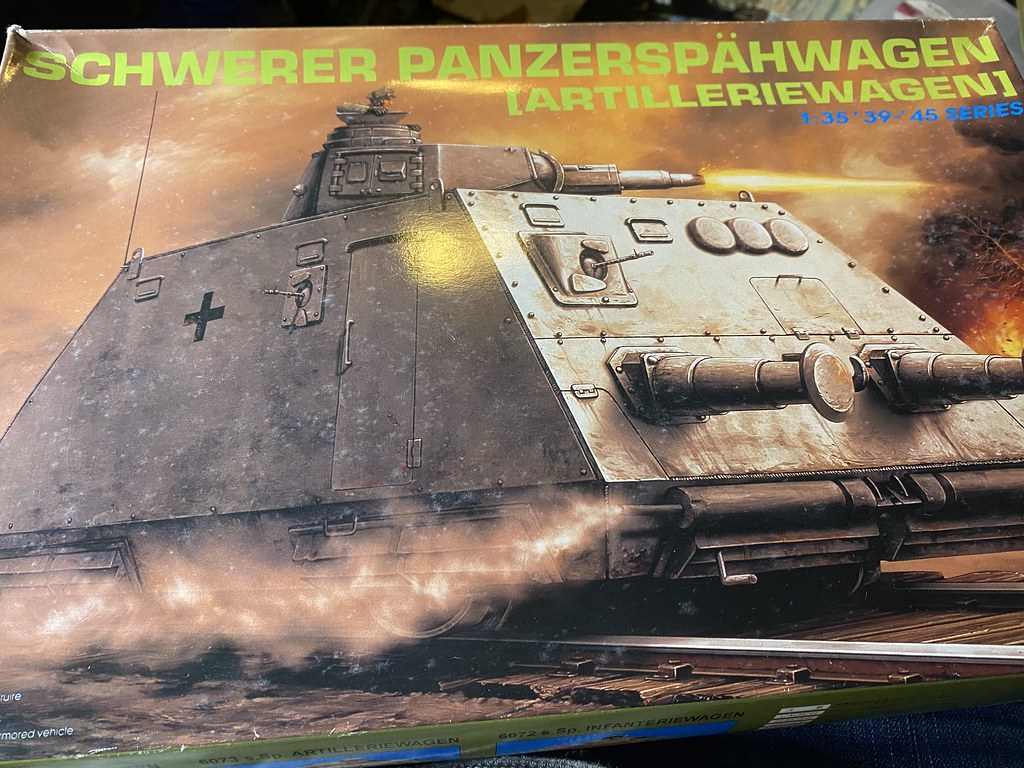 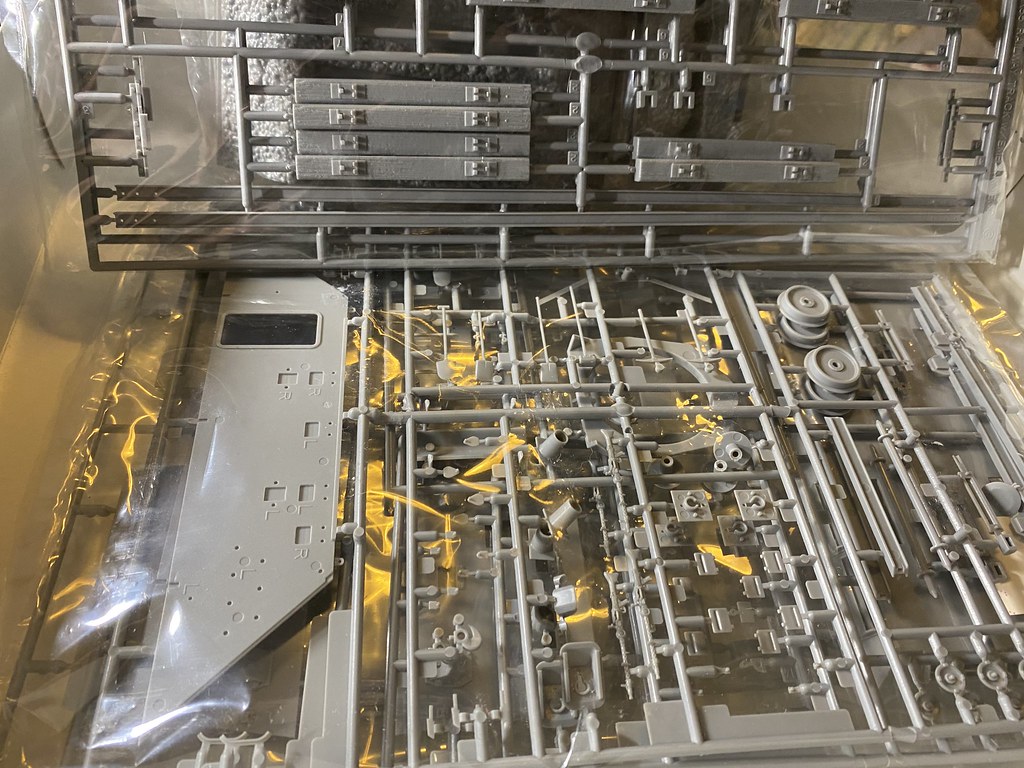 The kit seems decent enough considering it is now about 25 years old, and should be a relatively straightforward build.

The first steps covered building up the lower chassis. 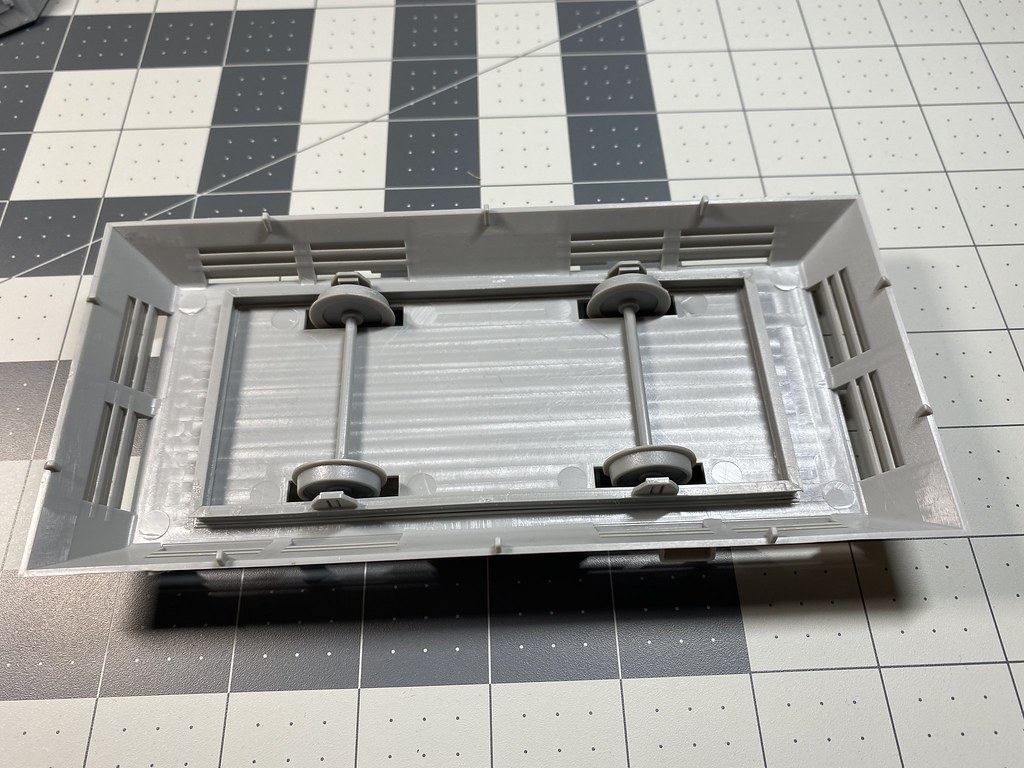 Followed by adding the details to the sides of the body before assembling the flat sides to form the superstructure. 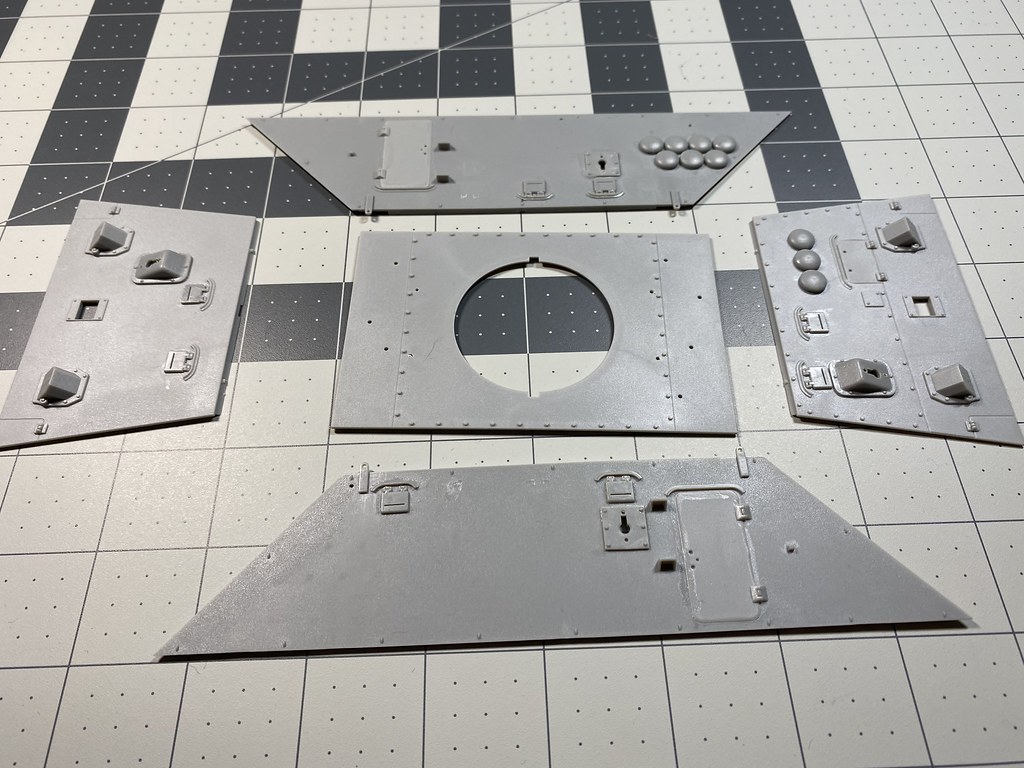 The sides went together well, taking care to make sure they stayed aligned while to glue dried. 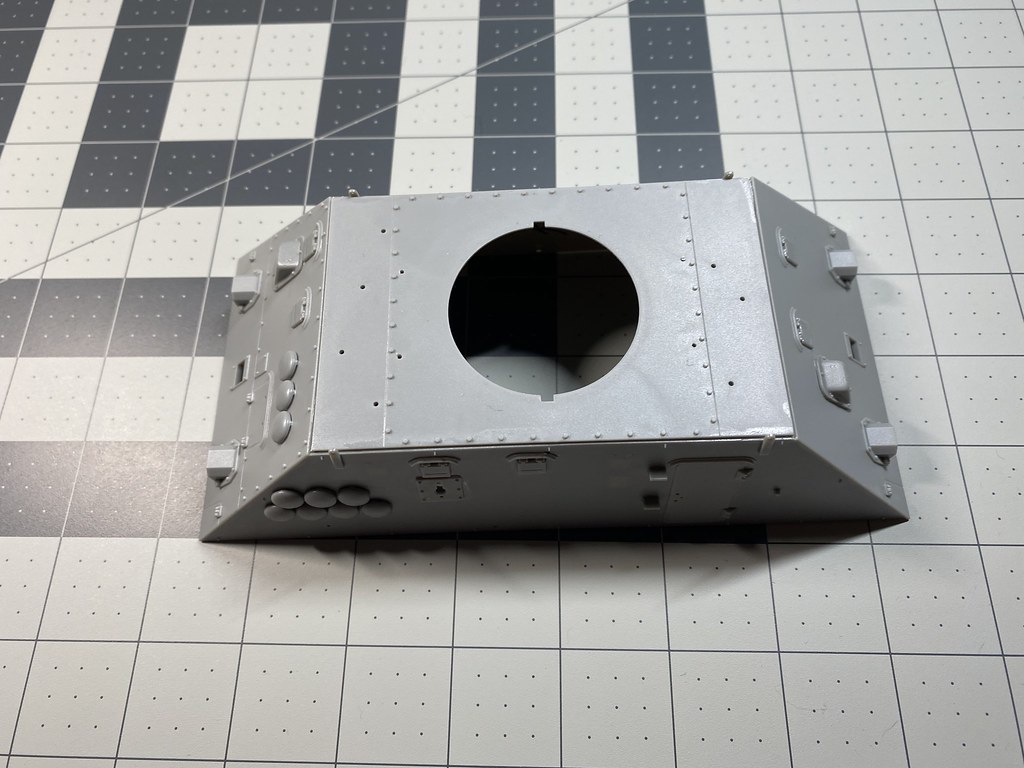 The turret went together nicely too. I had to fill the locating dimples for the forward vision ports on the forward sided of the turret. I used a piece of Evergreen strip stock followed by putty to fill and blend the dimples into the turret sides. 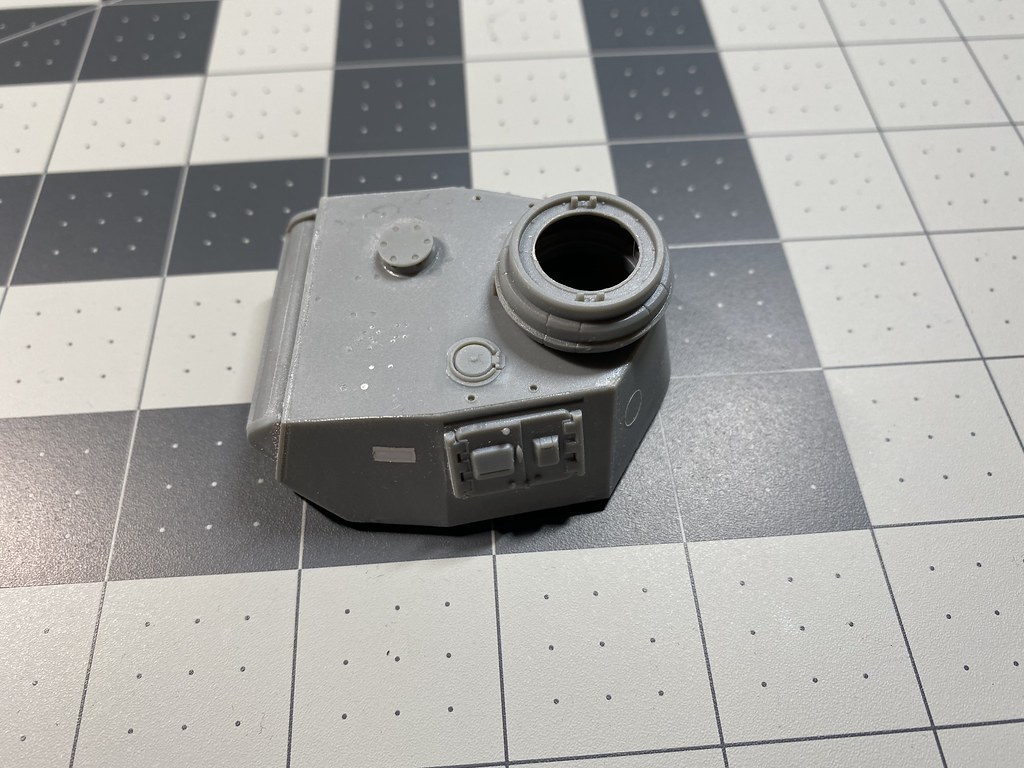 And finally the major parts all sat together to see how it’s going to look. 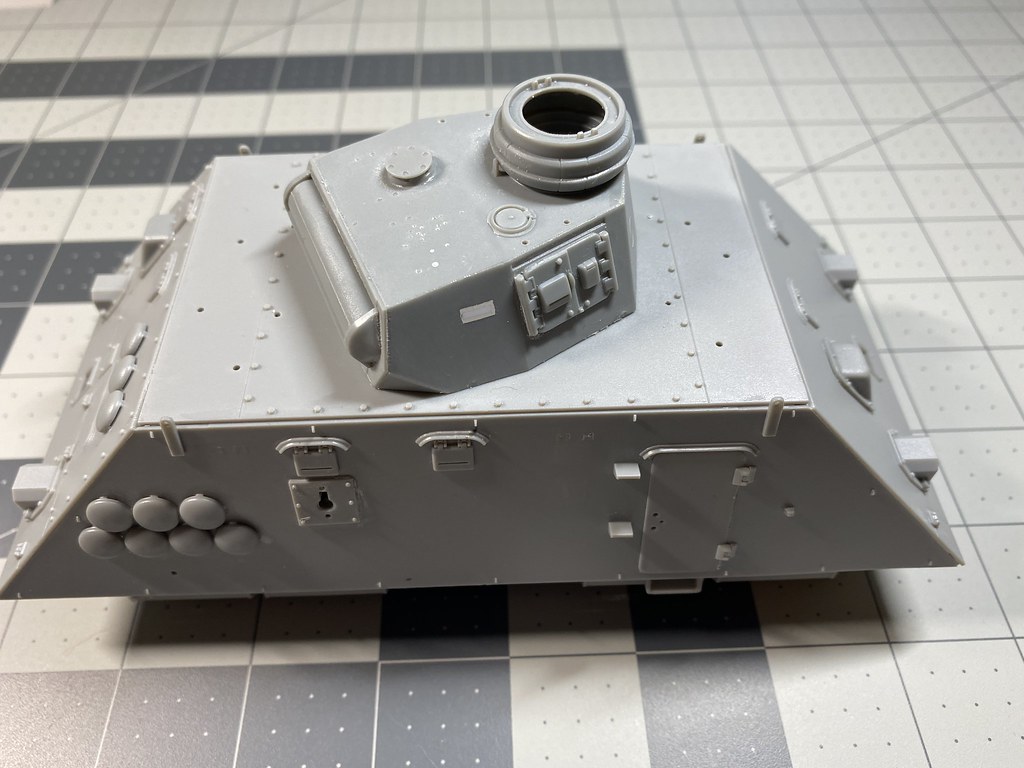 Next up will be attending to some of the details and joining the major components together.

Looking forward to your next update.

Since this is an older DML kit some of the details are a bit weak, so I decided to spice up the turret welds with some Archer weld bead decals. I had never used these previously so I figured it would be a good learning experience, and as photos of the real turrets showed rather petit and well executed welds these seemed well suited for the purpose. 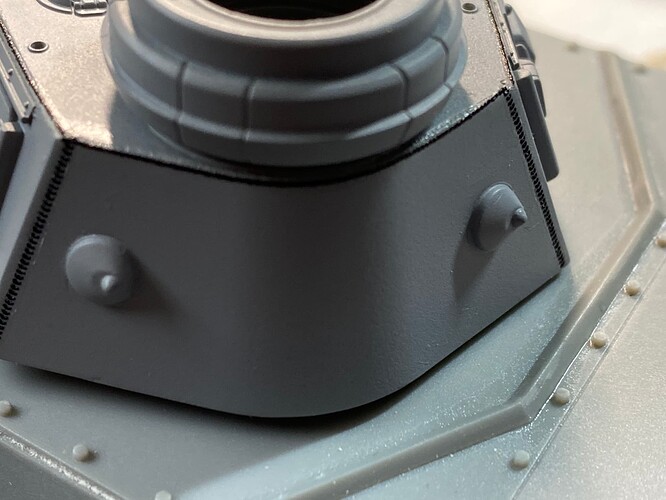 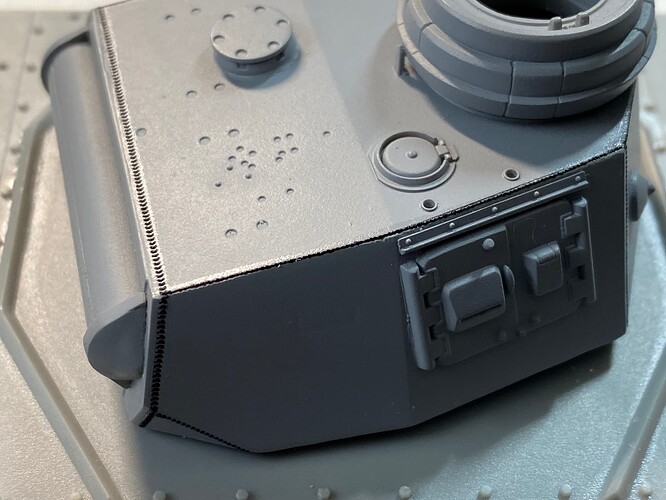