I am not sure if this falls specifically under this section, but it is the best I could find. 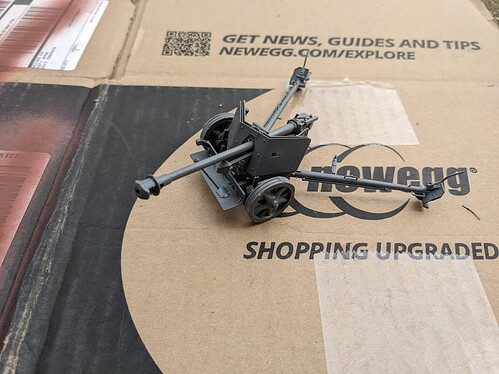 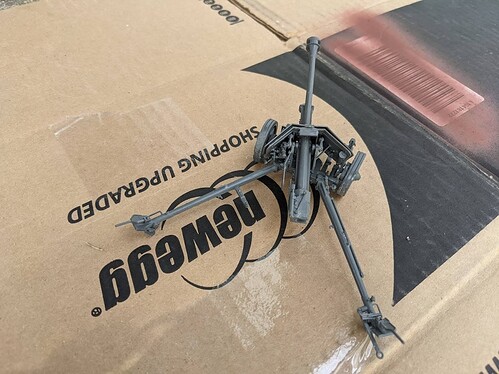 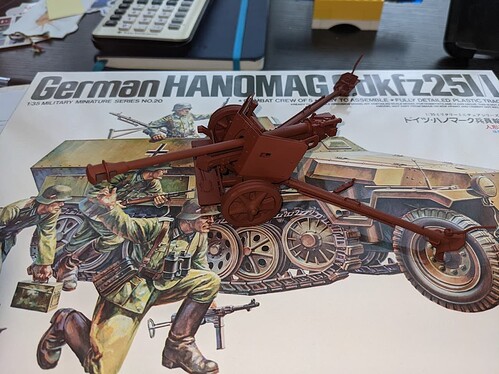 I plan on giving it a Dunkelgelb paintjob and perhaps give it a scenic base with the three soldiers provided in the kit. Do you have any suggestions for any specific paintjobs or scenes it could be put in?

I’d like to give my opinion on the kit as well:
Overall rating: 3/5
The kit is mostly good, the fit on most of the parts is the standard Tamiya provides, but the gun/breech component was somewhat difficult to put into the gun shield, and the gun/shield together were difficult to put onto the base, as it was both difficult to get it in the right position and tricky to get the support spars to get to the right place.
The gun was also a two-part type gun barrel, but it would be hard to replace, as it is integrated with the breech. The seam lines were also tough to sand away. The front plate with the shovel is also one piece, so I had to saw it in two to get it into the moving position I wanted it in.
Other than that, it was a decent build that can be moved and aimed however you want, the wheels will rotate if not glued completely in place, and the back arms of the gun can freely swivel and lock, so that it can be hitched to a vehicle and be presented in that way. I am somewhat happy of this build (so far) because it was frustrating, but it did end up looking alright.

Looks good so far. I have this as well, never got round to building it…
I would do the dunk paint and possibly a random German green in a brush strokes lines.
Any little base would be fine, behind a low damaged wall, behind a fallen tree trunk or branches…

The gun was also a two-part type gun barrel, but it would be hard to replace, as it is integrated with the breech.

The kit is still quite good when you consider the moulds are nearly 50 years old. The breech can always be cut away from the barrel and glued to the end of a modern aluminium after market one.

If you plan to have it emplaced with the crew, then the front plate should be down. It was hinged up for transport but dropped in action. Also do not use the ammo container. That style was for the 5cm Pak 38. The Pak 40 ammunition boxes and containers were never this type.

For something out of the ordinary, how about this gelb with green cross hatch? 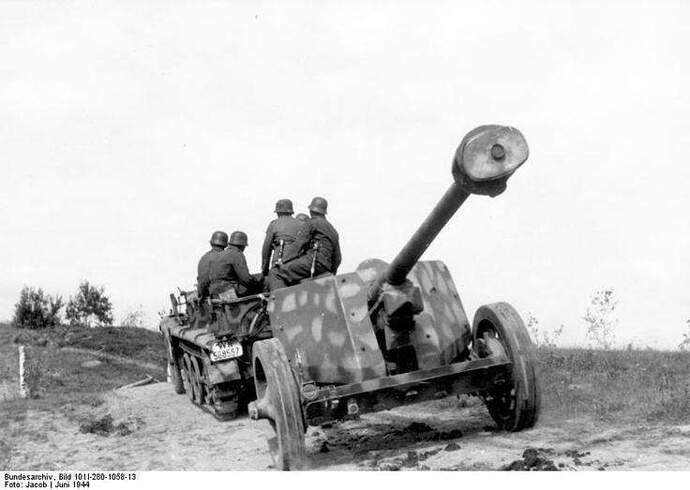 image736×523 36.5 KB
Another transport pic - notice the reflector under the folded up plate. 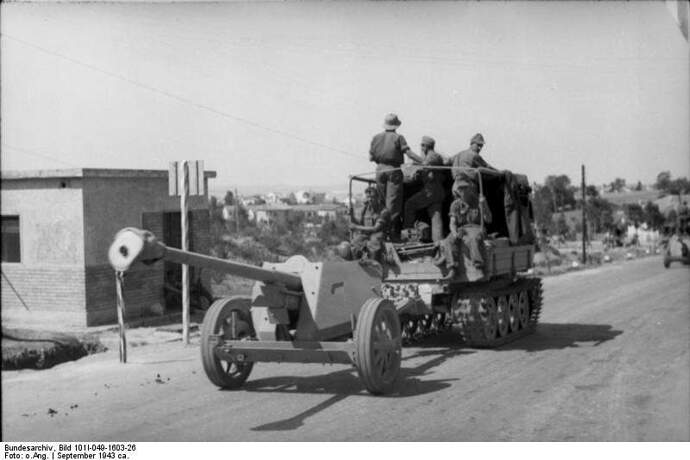 I know that the plate should be down, but my whole idea changed for it, so idk what to do. Maybe I can hide the plate behind bushes or something. The plastic is already fused together, and it would be too risky to ry separating them. Perhaps I could find some figures of soldiers positioning a German field gun. 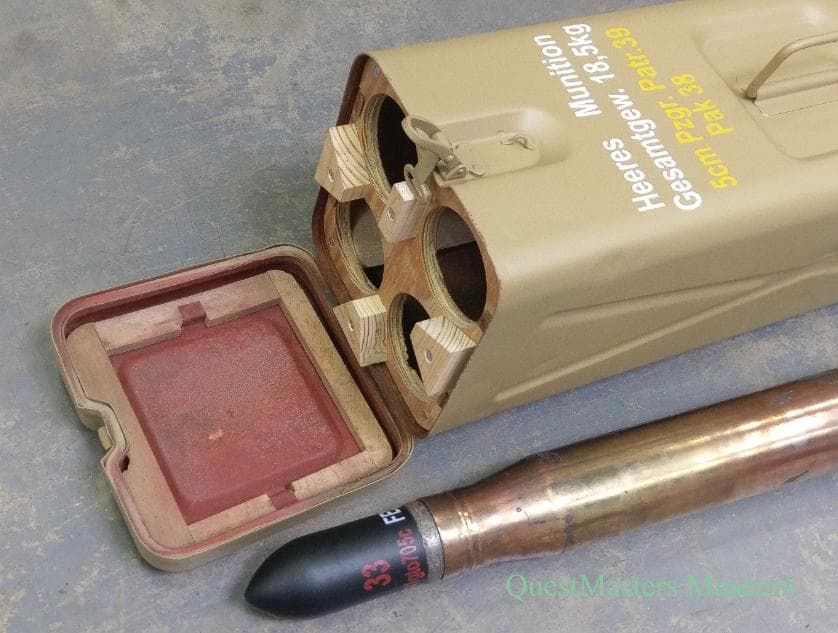 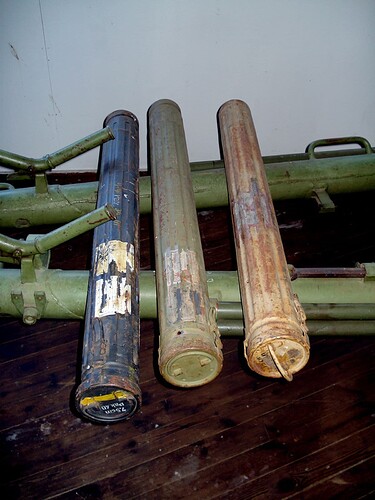 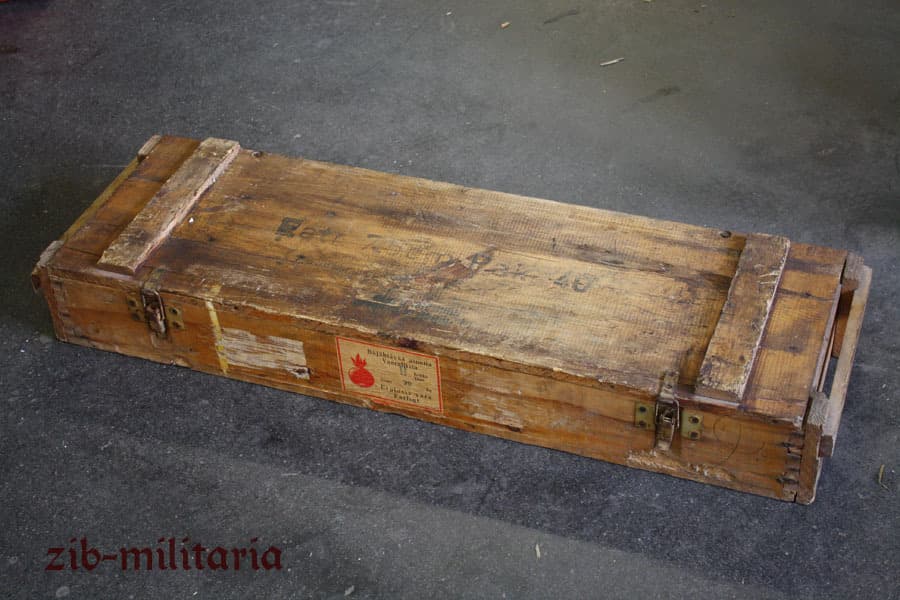 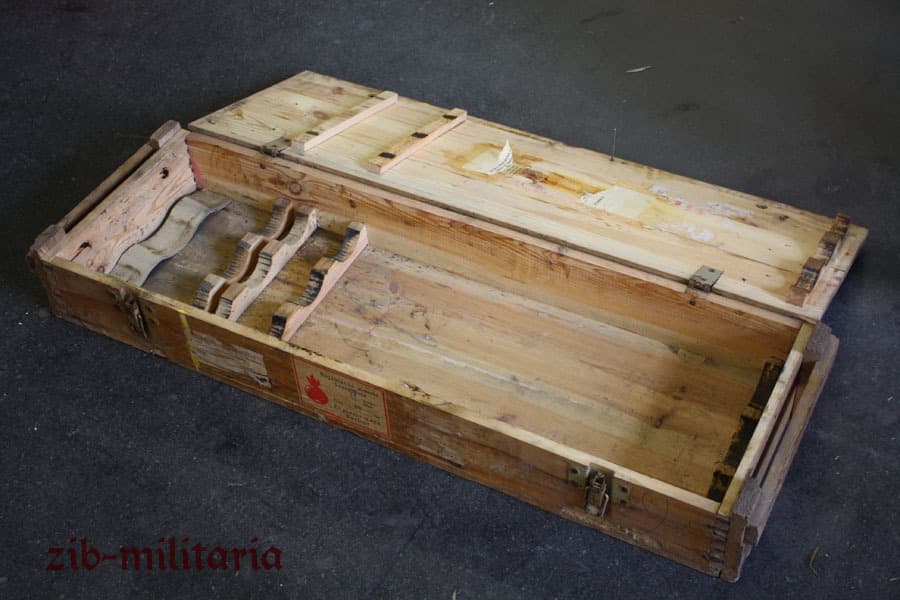 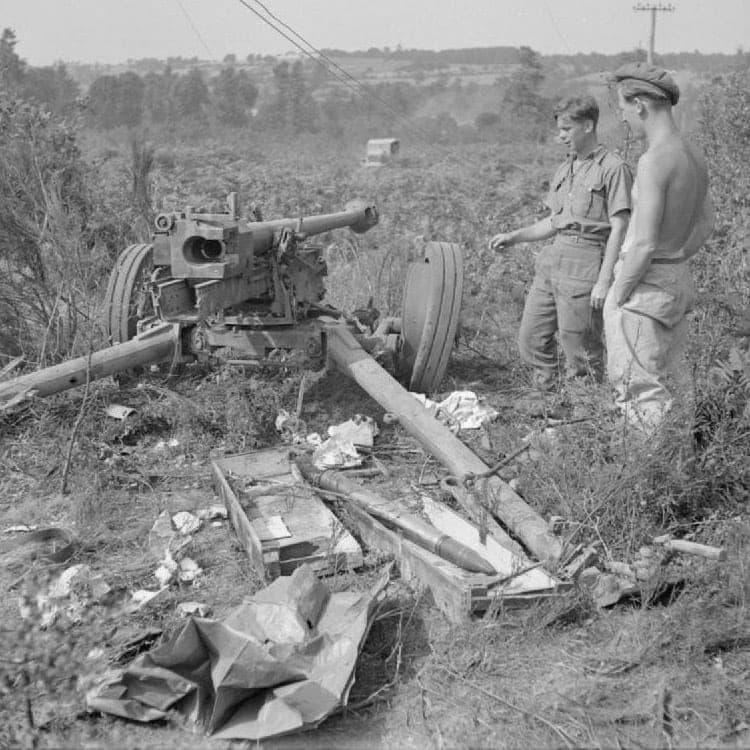 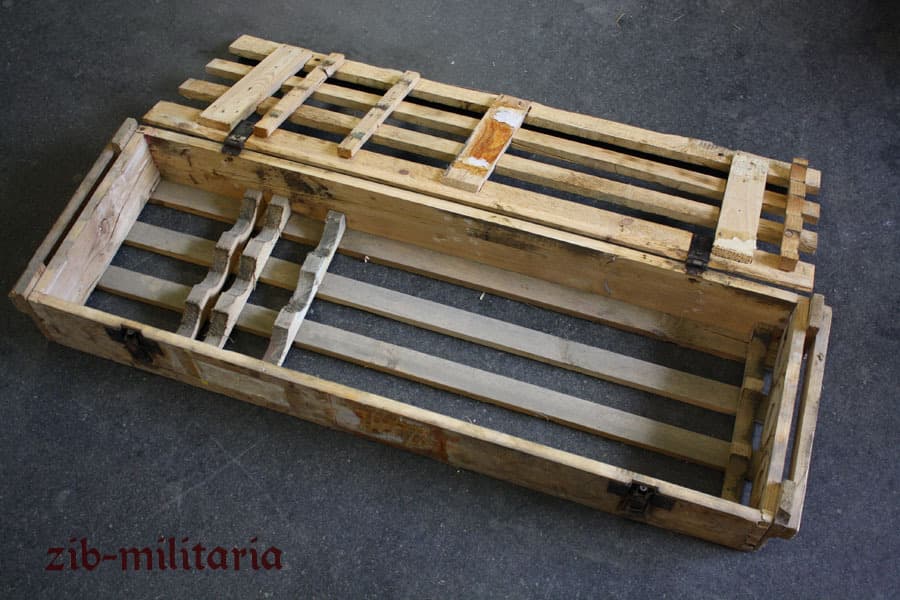 The plastic is already fused together, and it would be too risky to ry separating them.

Try running some Tamiya extra thin along the join and leaving it for a bit. It should soften the already hardened join and allow you to bend it back down.

Oof, the Germans even had to save every other plank of wood late into the war… that really shows their horrible conditions.

I guess I will try scraping off the primer and trying that. I’d still like to see any figures that would fit that idea.