Looking forward to it!

Thursday will have photos 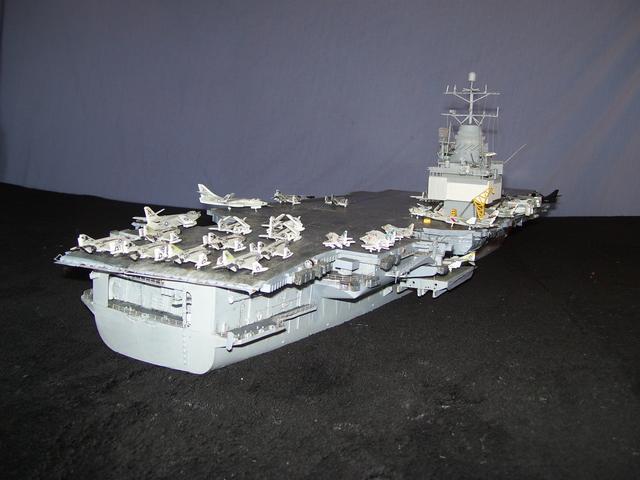 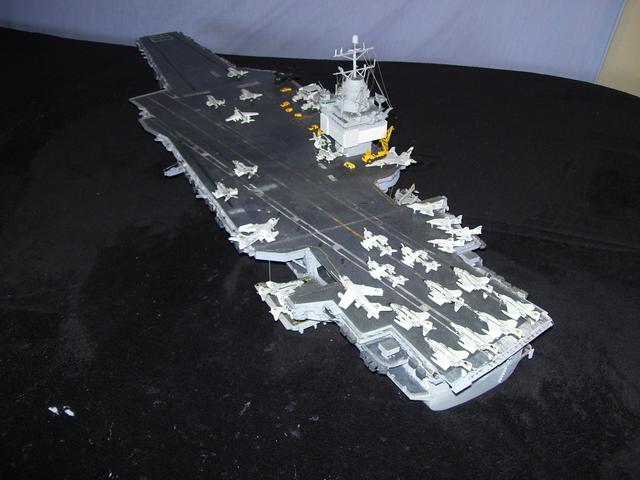 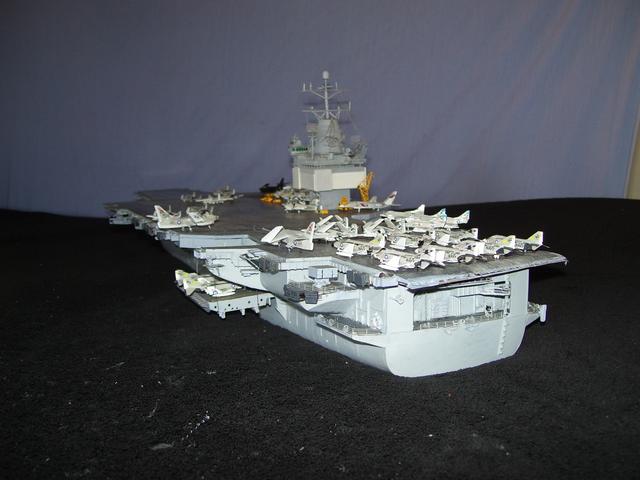 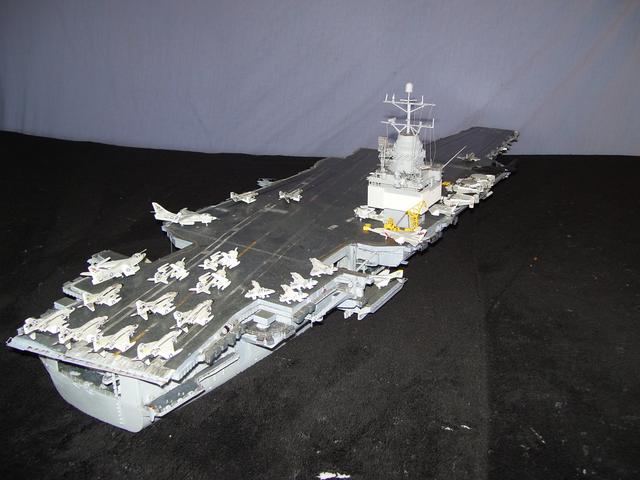 Still working on it.

Should be done this Sunday I hope.

Mardis, nice Enterprise! I especially like how you weathered the flight deck to the point that the lines are almost worn away in spots - very realistic! 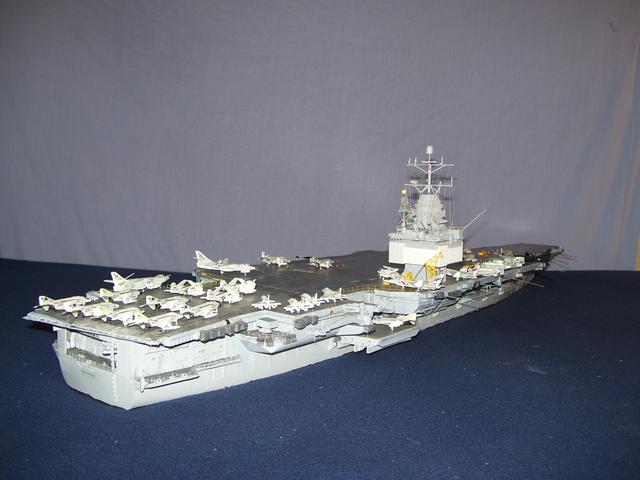 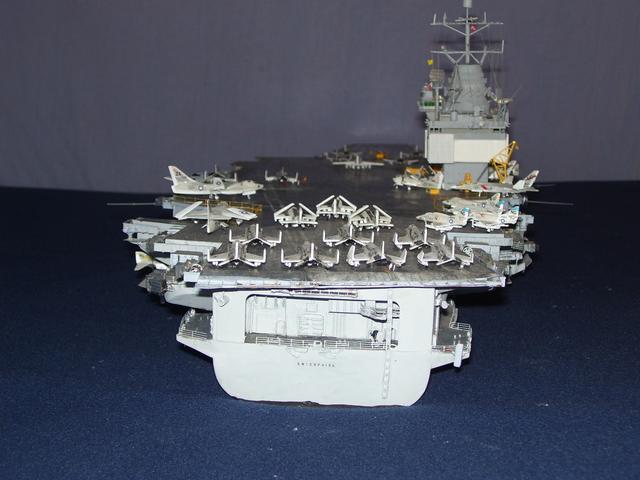 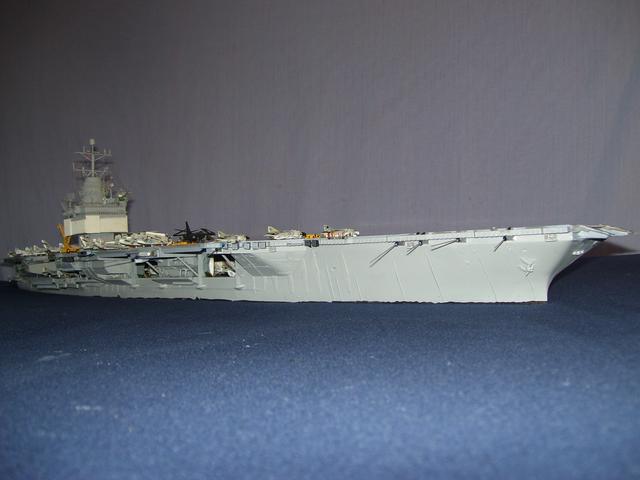 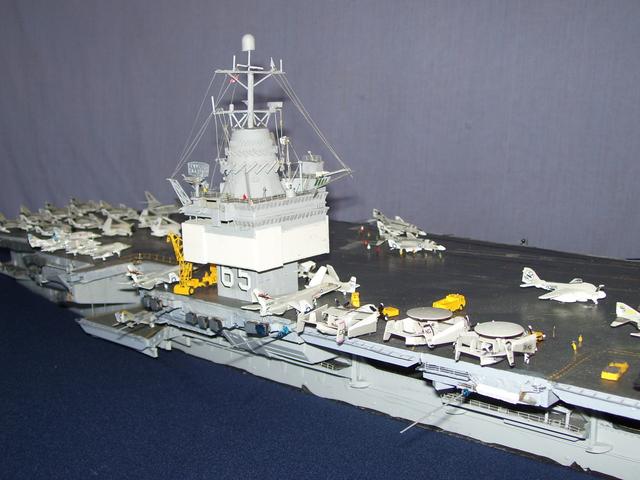 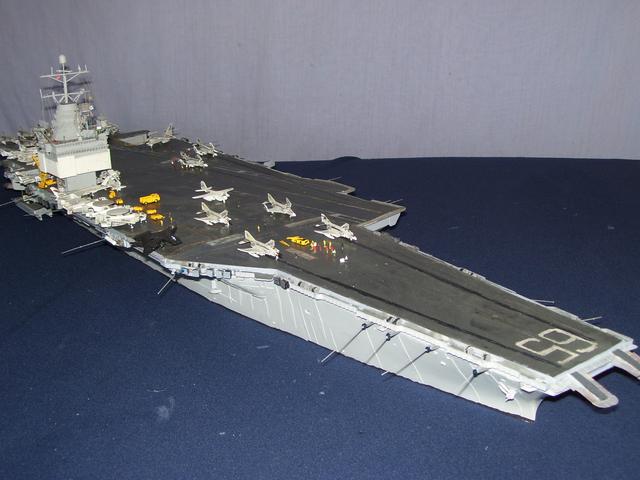 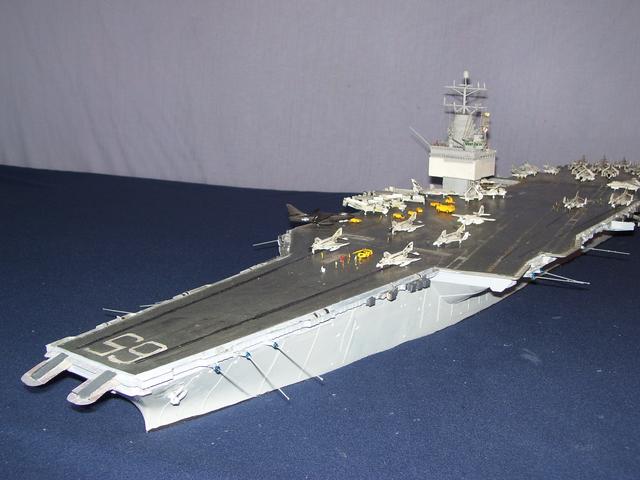 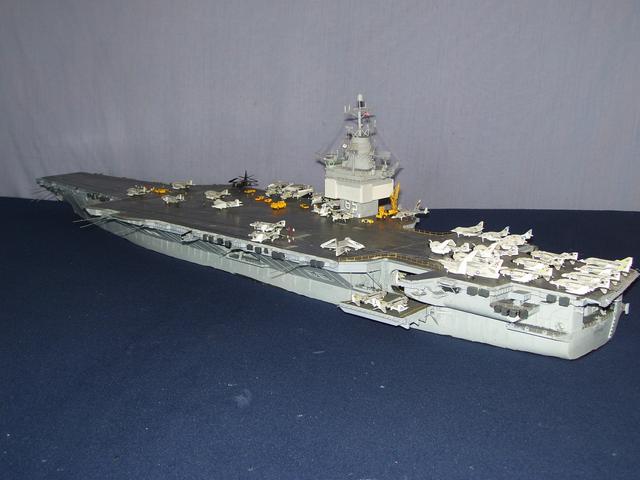 Vey cool! She looks awesome! Congratulations on your commissioning of USS Enterprise CVAN 65!

Beautiful. Time to put her to sea!

That looks really, really nice. I’ve been working on mine for over a year. Lit hangar deck with tool boxes bomb jacks and racks, the whole shebang. I drilled out the exhaust of the an F-16 cut out the belly of it and installed an orange mini LED to simulate engine at take off. It was super difficult and took a few to get it right. I just joined this site so I’ll post some photos soon. I really like the worn flight deck markings.

Thank You! Think I’m going light the hanger of my CVA-62 Indy. Working on my 1/350 America now. Post photos next week