It appears that Very Fire in coordination with Beaver has released the 1/350 IJN Aircraft Carrier Taiho. They are releasing a DX version of the kit on 20 May 2021.

Here are some pictures 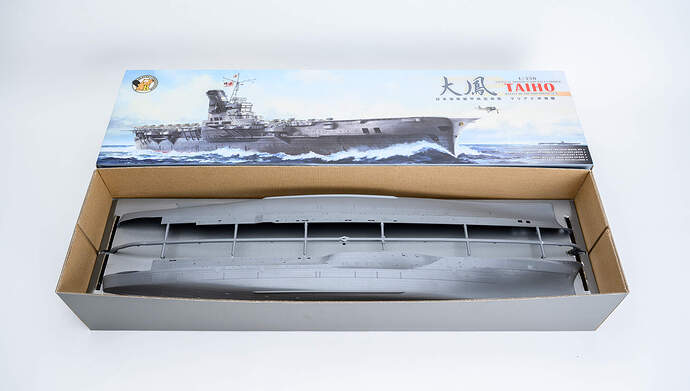 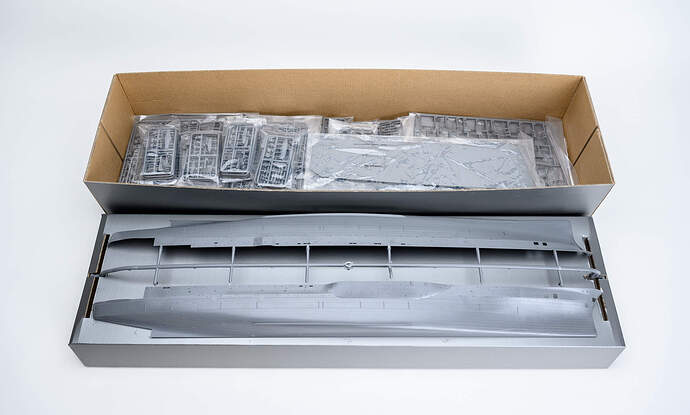 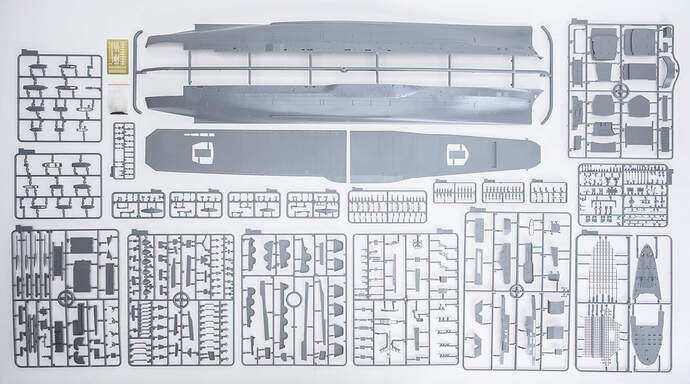 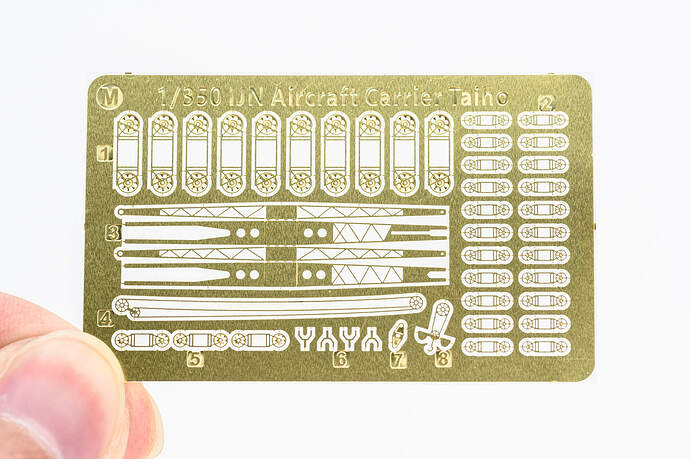 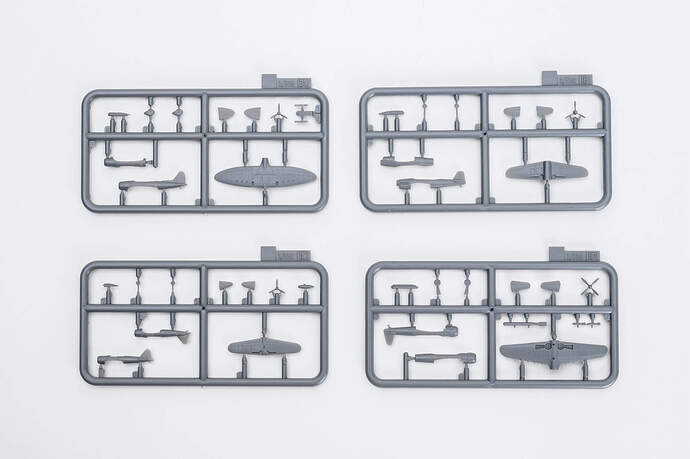 As soon as I receive photos of the DX version I will upload those for your review.

Will be keeping an eye out for the DX review

Still, it continues to baffle me that the navy that pioneered naval aviation (RN) only gets a single look in with one kit in 1/350 (Ark Royal), whilst every other navy that has forayed into flat tops has had almost every aircraft carrier they launched (and even some that never were), kitted

(Actually, it doesn’t, given the difficulty in gaining access to accurate drawings of the ships in question as certain institutions don’t want to share, even though the public owns the intellectual property

Man O Man and I promised the wife no more kit purchases… darn it!

They are not purchases - think of them as Lend Lease

@Russelle - I agree, there is a lot of ships out there that are under represented - baffles me that every new company releases a new version of a kit that has been released multiple times - how many different USS Missouri’s are available?

I like the dreadnoughts and Ships of the time. I would love a 1/350 detailed, crisp molded USS Arkansas with the 6 turrets. Alas there are not 5 companies putting out competing designs of that ship.

My my, thats an extensive set of PE

I will say from those pics I could only count 12 aircraft. That’s a pretty slim airwing.

Off the top of my head, I think there are 3 companies offering at least 1 variant of 1/350 Missouri each…

Meanwhile, it was explained to me (by a certain company), that even though the British taxpayer has paid for the designs well before our lifetimes, that some foolish individuals may take it upon themselves to sue the company in question, because said person might hurt either themselves or others in using the plans to make a model of a vessel or aircraft that is 100 years or more old. Hence, they remain locked away from the public, for, you know, our own safety!🤦

Hi Dave, thanks for the post and info, will also be interested to see the DX version, I have seen this as upcoming in one of the hobby shops here in AU. Cheers.

Here are some pictures of the actual kit 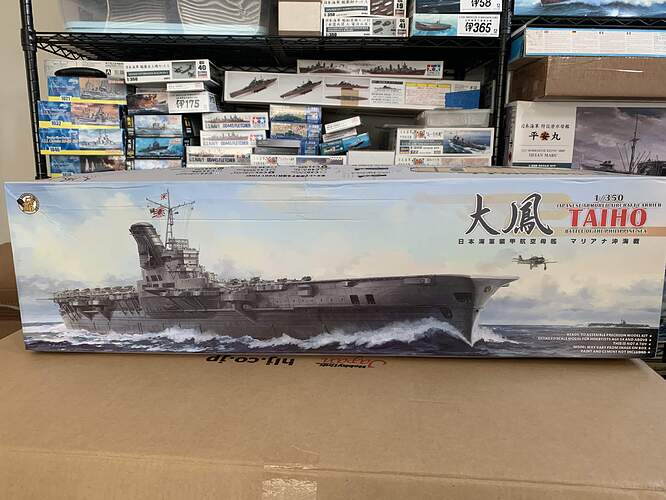 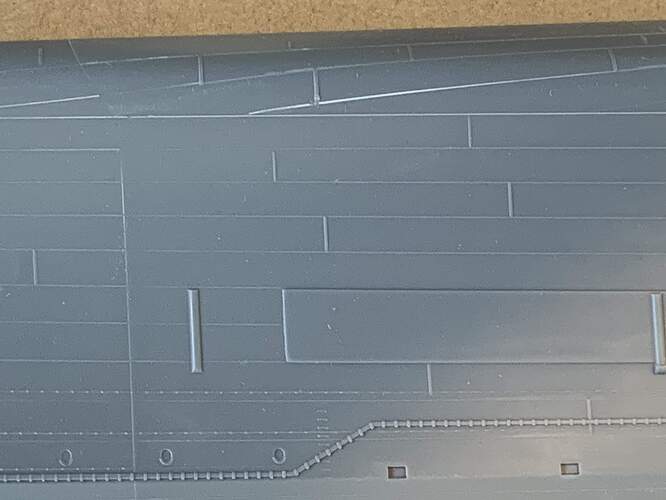 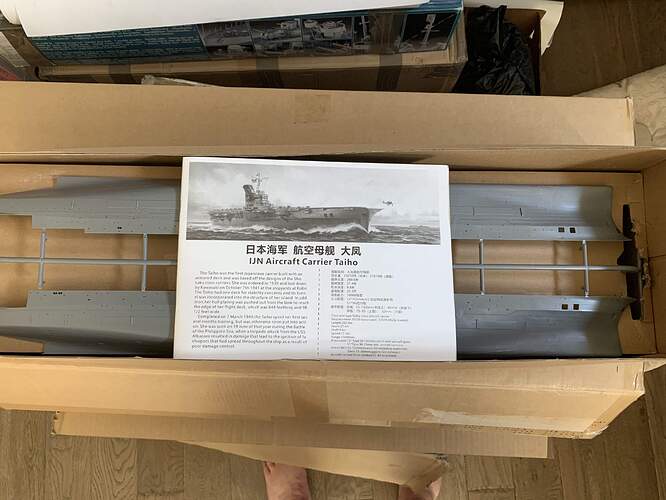 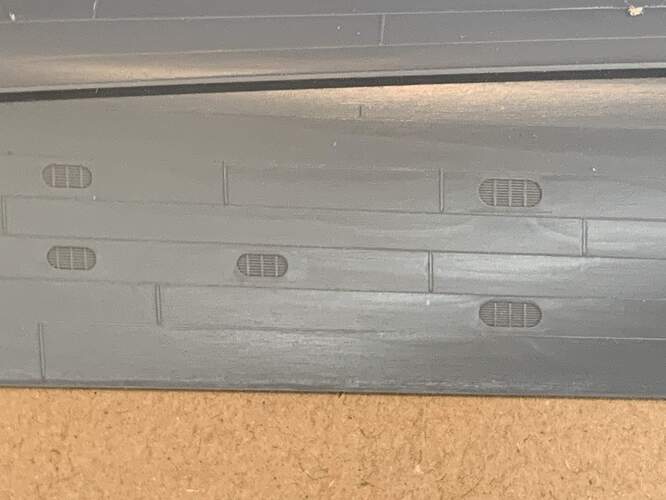 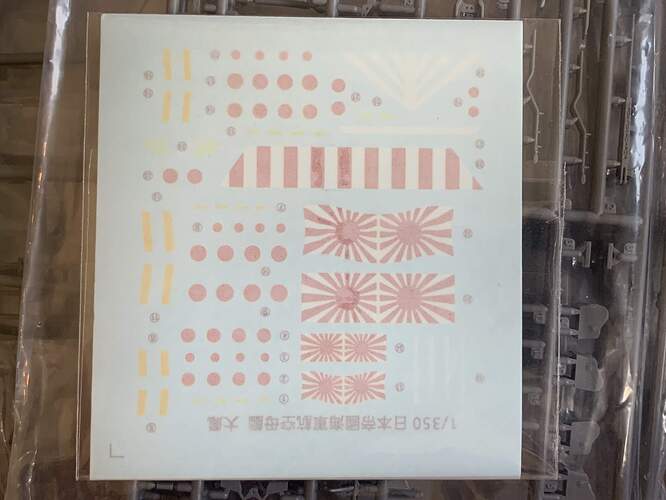 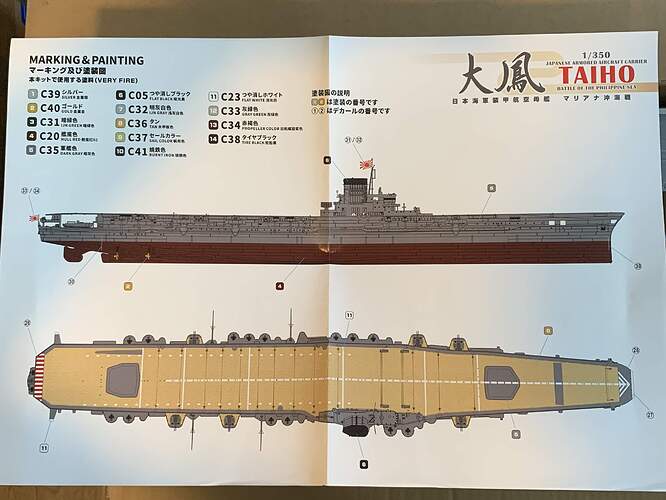 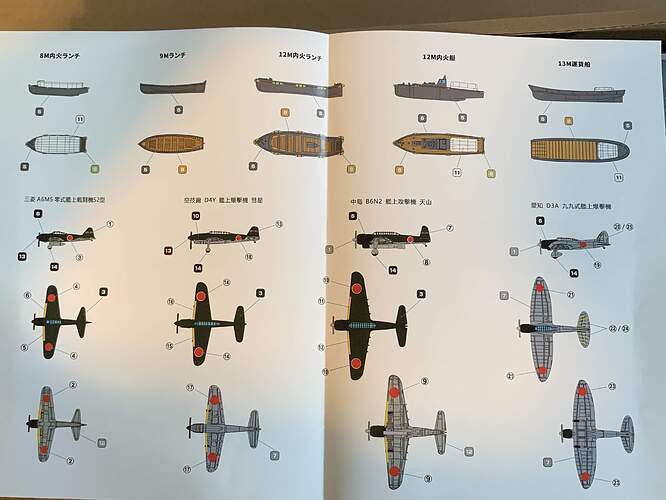 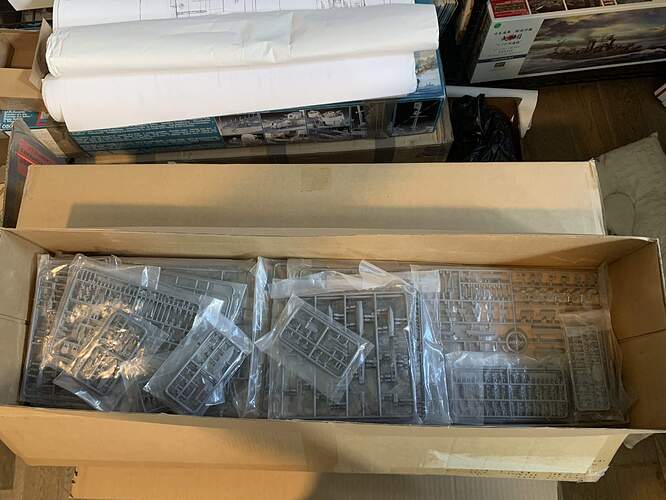 It’s a nicely detailed kit but it only comes with 8 aircraft, two of each version

I have responded back to Very Fire highly encouraging them to either increase the aircraft in the kit or offer the aircraft as a supplemental kit.

No response back yet so we will see what they say

This looks to be a really good kit - thanks for posting the additional pictures! It is interesting to see that Very Fire shows the flight deck to be wood-covered. I wonder if evidence has emerged that the Taiho’s armored flight deck was actually planked over, or could it be speculation?

I honestly don’t know, from what I saw of the flight deck it was smooth and did not represent wooden planks

I do know there I controversy as to whether or not the IJN placed wooden planking over the latex covering but nothing concrete. As far as Very Fires representation, I think they followed online pictures indicating the latex covering was a tannish color. Haven’t found any evidence as to the color of the latex to dispute it

I sent the kit to Jeff Herne, owner of Scale Colors, to build. I’ll have him take some pictures of the flight deck to add to this post

Hey Dave! Since you’re the go to man for Very Fire info, any word yet on their 1/350 Vanguard kit?

@Russelle - I will see what I can find out - sometimes my point of contact at Very Fire is not very forth coming with information about future releases.

I did see on Facebook that there are plans to release a Carrier Air Wing, Wooden Deck, and an Upgrade Kit for the IJN Taiho

I was just wondering if anyone has built this yet and if so how is it?

Well said Russelle, re the RN having only one carrier released in 350th scale.