I just completed this build of the 1/48 ICM C-18S “Magic by Moonlight” Air show Aircraft. The aircraft was also nicknamed the “Beech Twin 18”. The pilot, Matt Younkin performed aerial stunts at many air shows. One of the most visually stimulating displays was Matt performing his stunts at night with all the lights (plus extra lighting) turned on. This was built using 19 LED’s and 8″ of 0.5mm fiber optics. I also made the sponsor decals to duplicate the ones that are on the actual aircraft. Check out all the photos and details from start to finish in my build log at 1/48 C-18S Magic by Moonlight – David's Scale Models 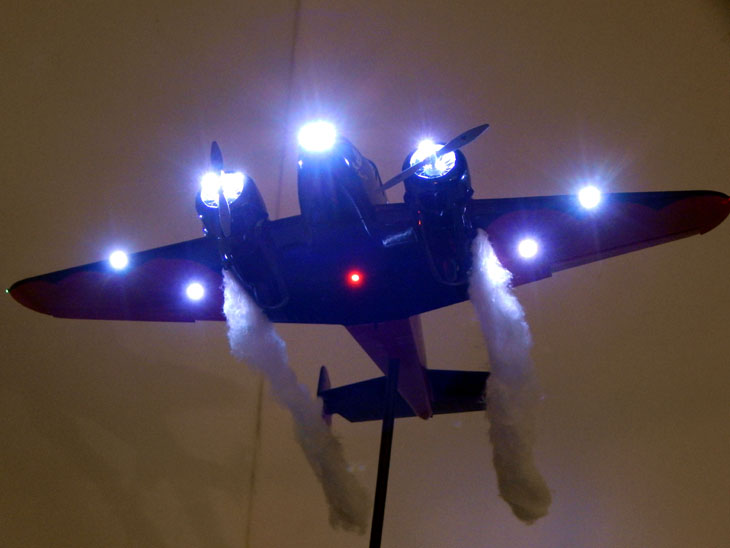 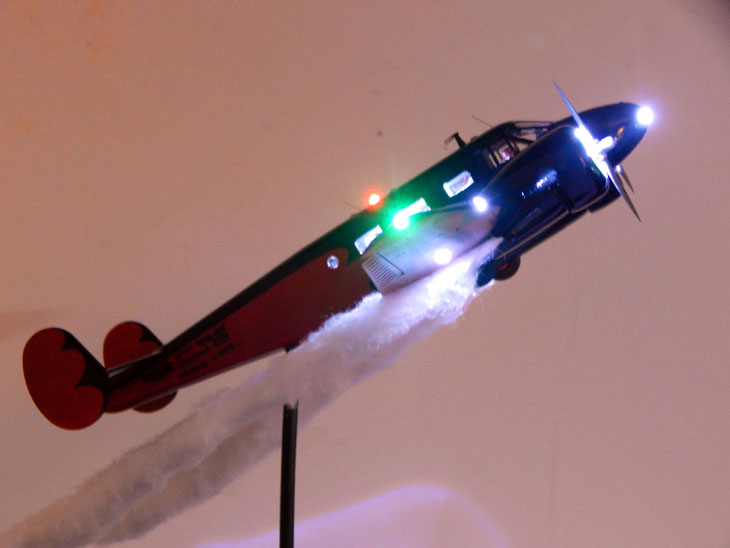 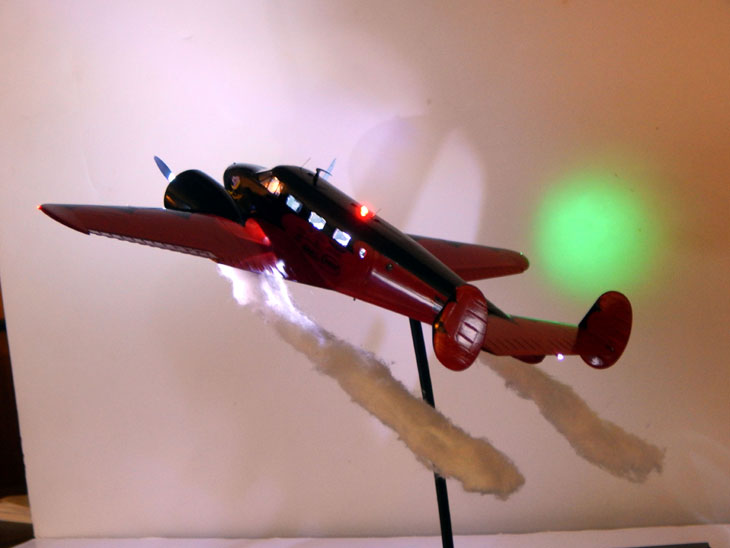 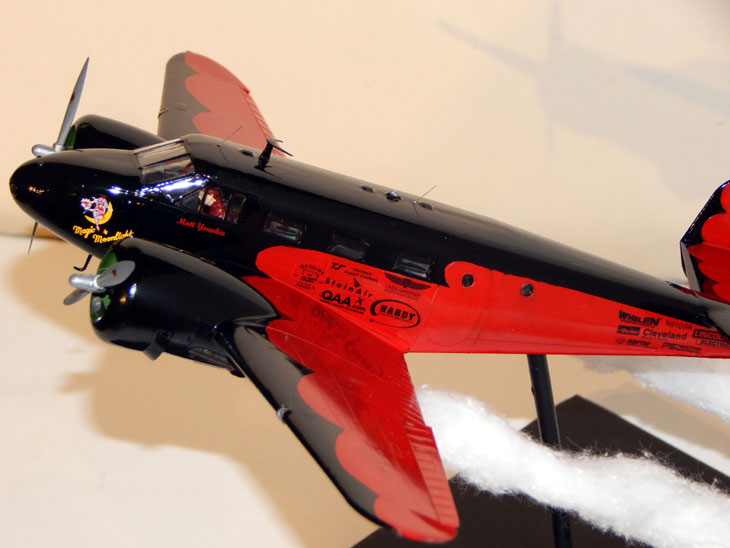 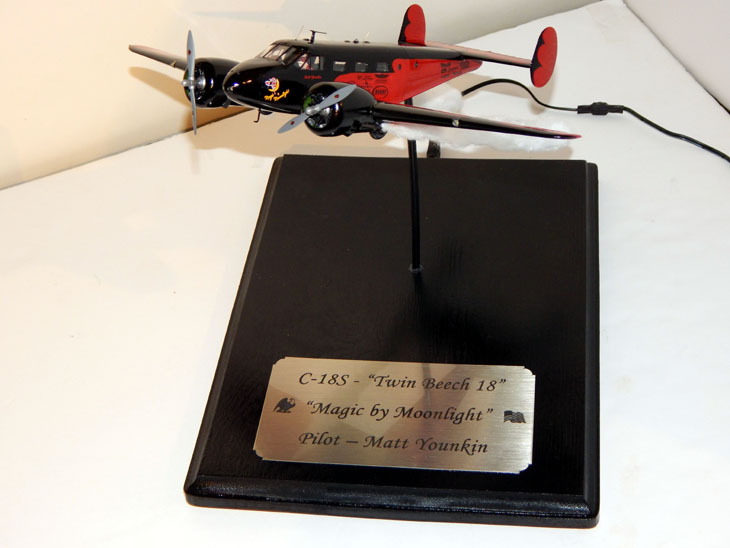