Massimo, while I appreciate the information you accumulated and provided I am not a regular aircraft modeller. More important, parts of this build were completed quite a while ago so these images are not recent. My original goal was and is mostly still to build this model “Out Of The Box” as much as possible. As I originally intended to use eight rocket rails I drilled out the holes and attached all eight back then. I actually really remember seeing a “Stormovik” picture of a restored museum piece that had eight rails and mounted four 132 mm rockets and four 82 mm rockets and had the canopy F43 type. I cannot find this image but I know at the time months ago I ran into it a few times. I believe it was not Soviet but some Eastern European country that it was displayed in.

Now for an important question that you might be able to answer, Massimo. What was the predominent colour used to paint the undersides of Soviet aircraft (especially the IL-2) in or around 1943? In various articles I have read it is either Humbrol 65 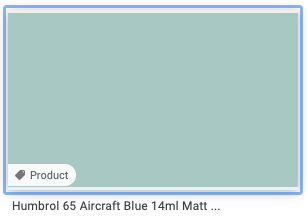 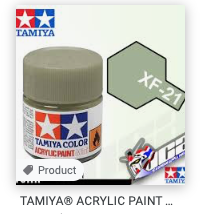 Some sights say the British “SKY” colour was appropriate and others say a “Sky Blue” so there is no definite opinion it seems.

I tried to get an idea from various pictures on the Internet and this is what I came up with. 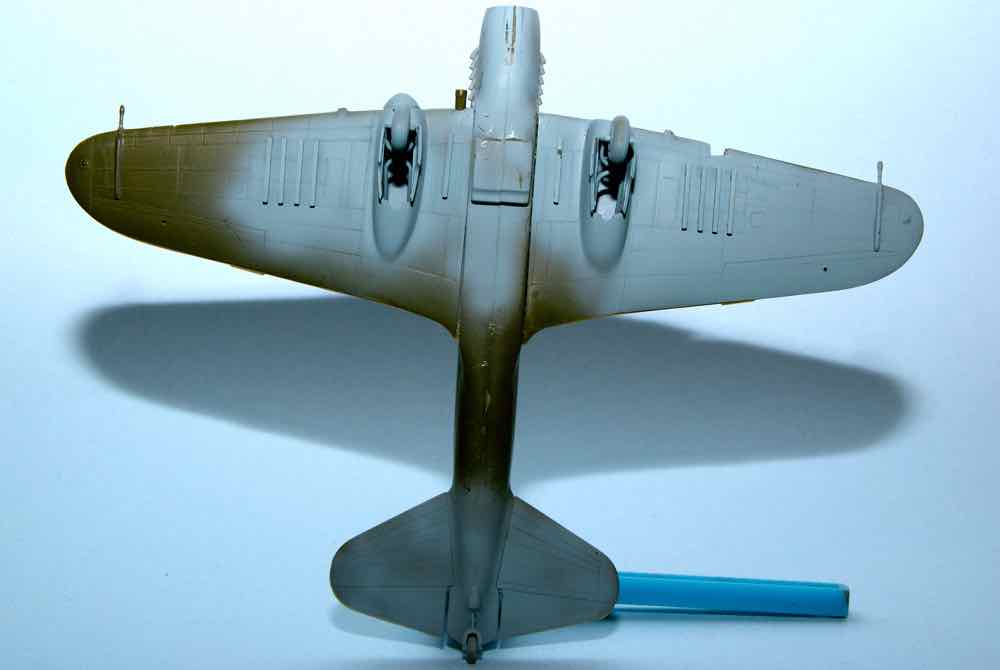 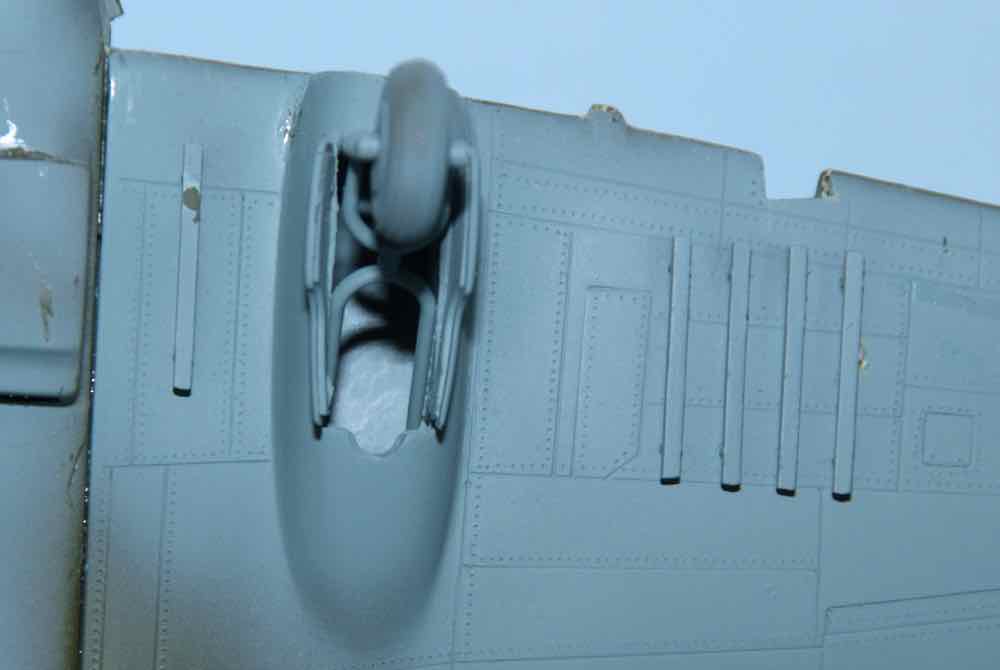 Hi,
the paint was named AMT-7 and is a darker and more saturate blue. It should be close to Humbrol 89, maybe a bit faded.
Blue-greens could be a match for large metallic bombers, but the Il-2 was a mixed construction plane.
Regards
Massimo

the paint was named AMT-7 and is a darker and more saturate blue. It should be close to Humbrol 89, maybe a bit faded.

Thank you for you very fast answer, Massimo So the colour is 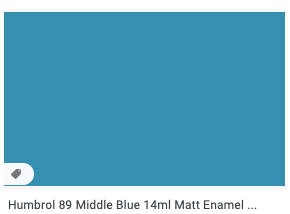 As I use Tamiya paints I’ll have to mix up something but that shouldn’t be too hard and I’ll go a bit lighter.

Oh, my goodness how time flies, so have you made any progress on this wingy thingy, its only been half a year

already. Hope you come back to this for one I’m interested in seeing this one done. I have always liked the look of this plane it sort of reminds me of a warthog with the mohawk standing on its back, a real tuff brute.

Nice of you to drop by and has it really been that long since the last update?

Lots of things have conspired on this build to keep any progress at bay, not the least being this damnable pandemic and the COVIDiots forcing our governments to keep locking things down.

With our oldest and largest and only hobby shop having closed down much neended supplies now require a 30+ mile (50 km) drive to nearby cities providing they in turn are not locked down! And what seemed like an easy mix to the paint colours that Massimo suggested have been hampered by the few local shops that carry Tamiya paints running out of paints and having restocking issues. Then add to all that my focussing on the T-15 Armata build only to have progress on it stalled for similar reasons to this build. Ah for some light at the end of this looooong 14 month tunnel!