Ok I finally finished a 1950’s car build. I like the cars, but doing all the chrome is a chore. Anyways here is my finished build. No where near perfect, but not bad for an armor and plane guy, I think. 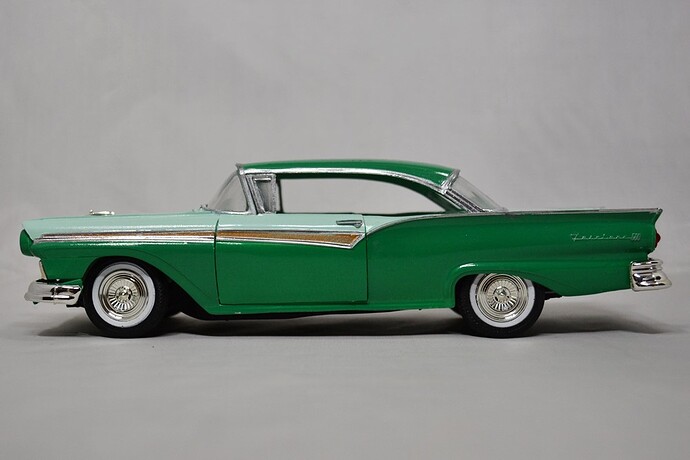 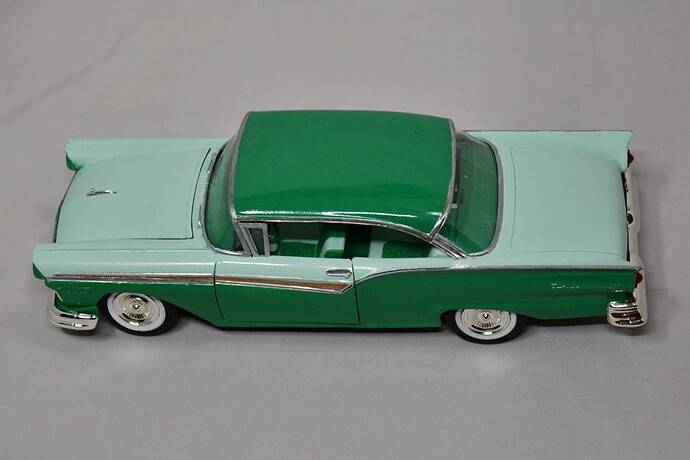 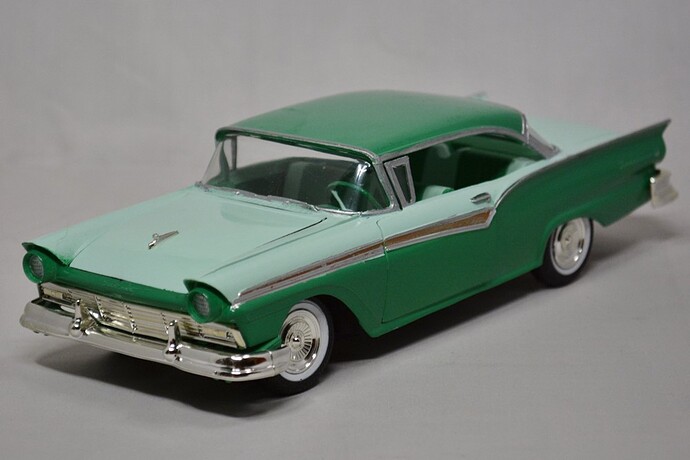 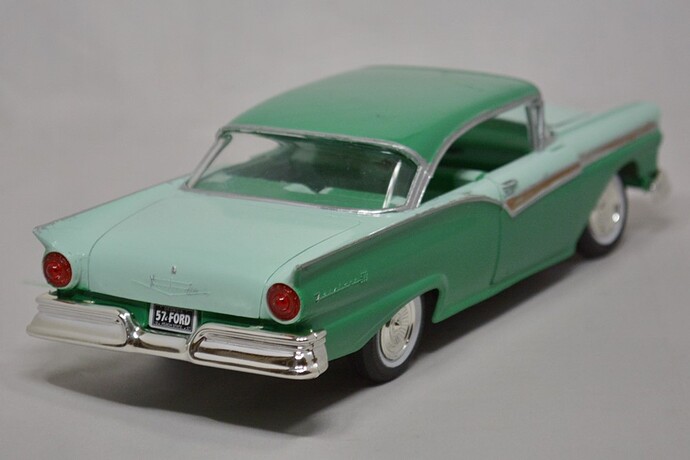 Looks pretty good to me. Do you have any future autos planned?

Strangely enough, I am also working on a few cars having been almost exclusively WWII military for the past decade.

I bought some VW bus models a while back as I used to own one but was waiting for my skills to improve since I plan to detail them out using my resources from having been in VW clubs and salvage yards. I have recently built a few cars from Hobby Lobby to practice can-spraying glossy finishes as I decided to build the '67 Impala from the show ‘Supernatural’ for my older daughter, who was a fan of the show. Somehow I’ve convinced myself to start buying cars my family used to own or were iconic and now have 16 kits.

I have almost finished a '70 Corvette LT-1 coupe (needs the decals), and still have to paint the body on a '57 Bel-Air. 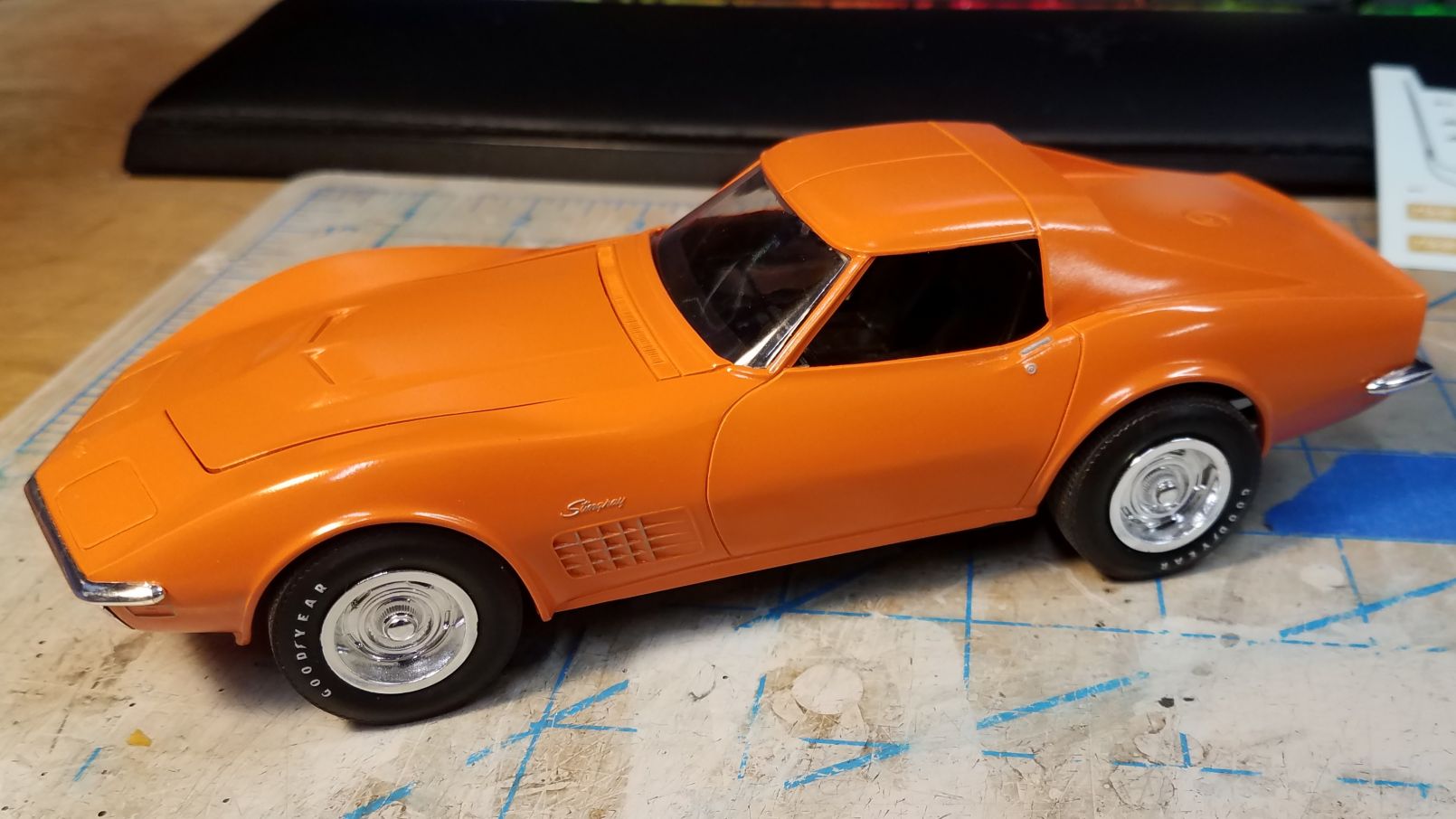 I did paint the engines, but have decided that unless it is a car known for its engine I am going to build any future cars as curbsides and glue the hoods shut. I want cars to be my palate cleanser with bright colors to balance all the German tri-color my room is filled with. It’s like I’m living in a metal forest.

Another advantage of cars is I can convince my wife to allow me to display some in the living room since tanks don’t fit the central theme in the room, which is No Tanks.

Thanks Brekinapez, I have done a few cars now and then. I recently finished the re-pop of AMT’s 77 Pinto. I finished it even though the fit and molding of the parts was way under par.

My personal best model car is this one… 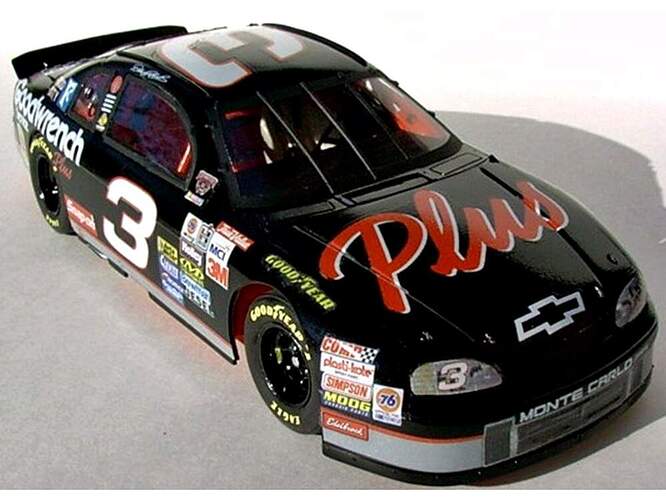 May I suggest a dark wash, to the front grill and hub caps. As with planes, ships and armor a wash can add depth to the model

Nice looking Ford, Delby. Well done. Do the doors open on this kit?

Yep, but they didn’t fit right when I had everything together so I snipped off the plastic hinges to get em to fit flush