Coming soon from CMK are two highly detailed 1:35 kits of anti-tank weapons in the forefront of the fighting in defence of Ukraine. 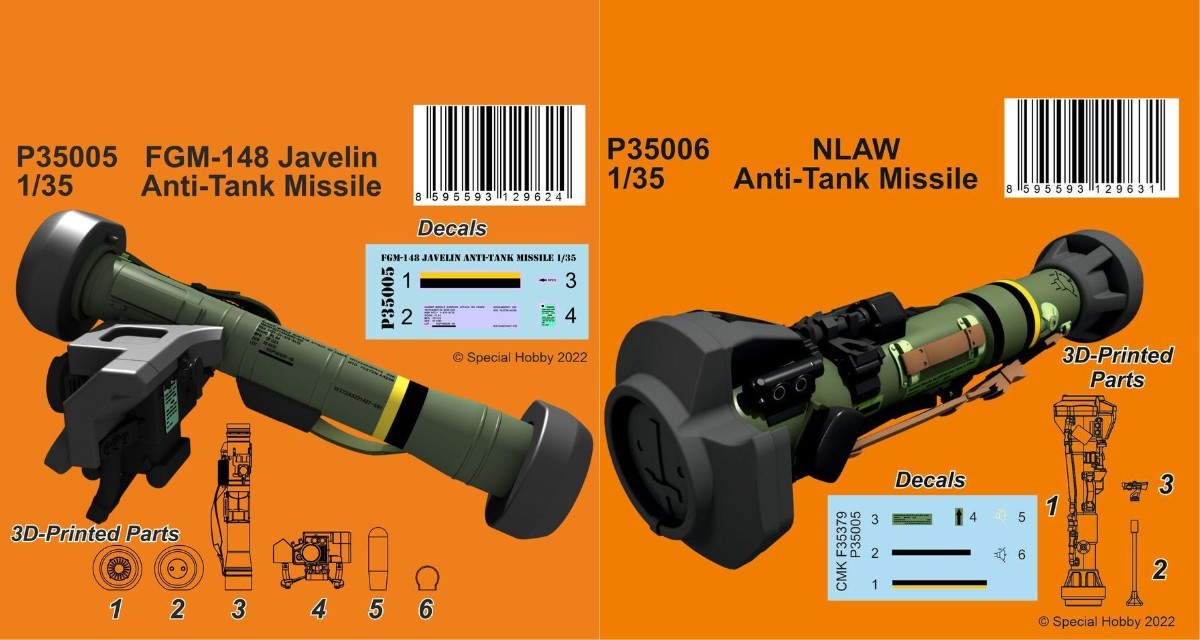 This is partial text from the full article (usually with photos) at https://armorama.com/news/3d-printed-javelin-nlaw-weapon-sets
1 Like
James_Lee July 11, 2022, 11:17pm #2

More the merrier I suppose but I feel like they may be late in the game…
A couple of “minor” detail issues for this Javelin model I can see - call it “rivet counting” or whatever.
Circled in red. 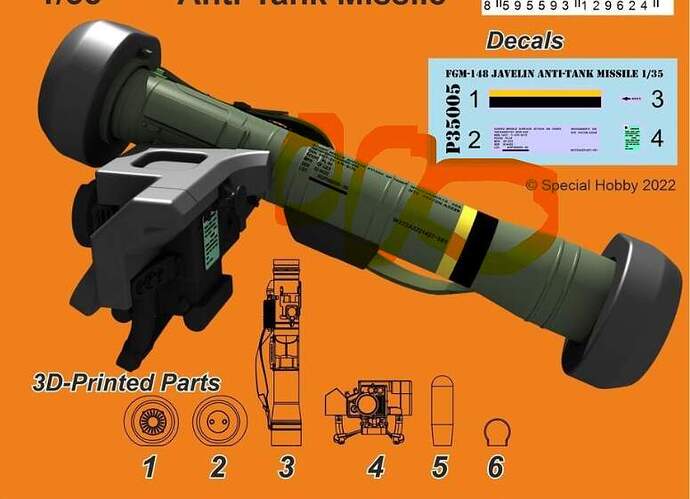 image775×561 41.9 KB
Not sure about these rings or grooves.
Missing some opening/panel lines. The AFV Club offering is completely missing these, too - maybe an injection molding limitation. 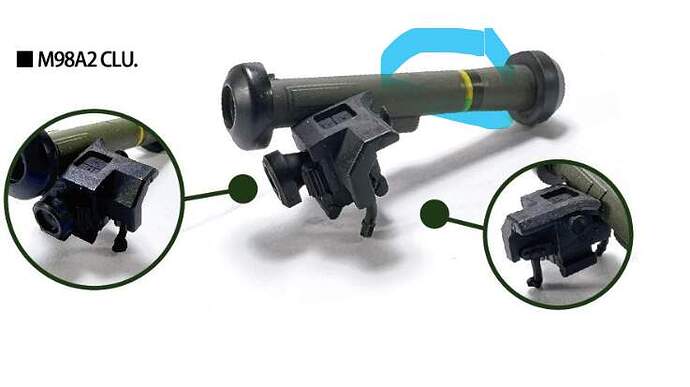 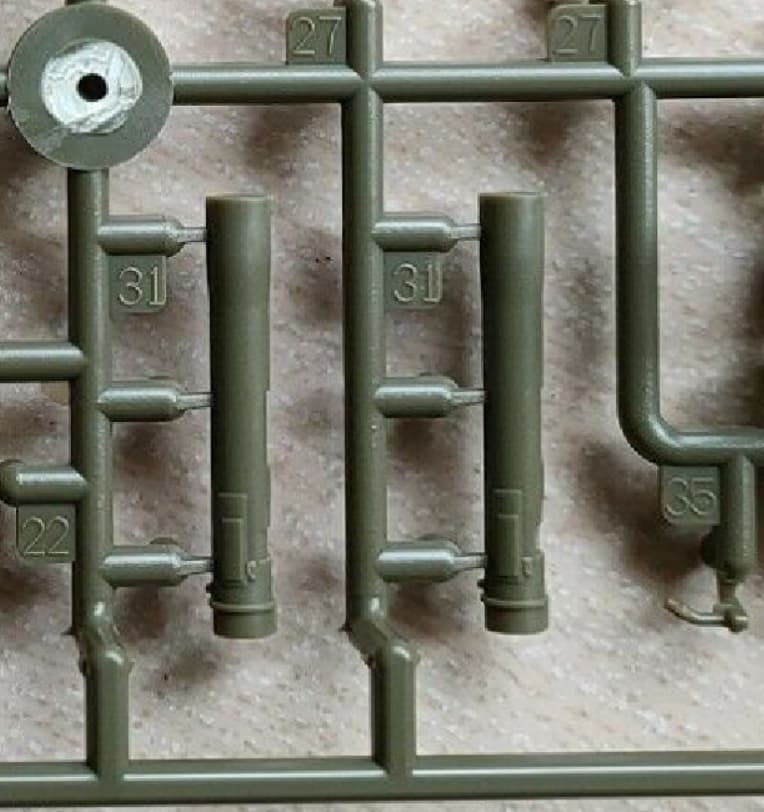 Reference photos to show what I am talking about: 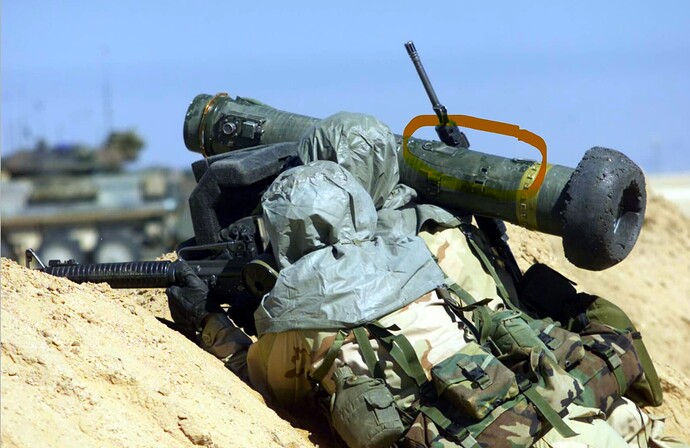 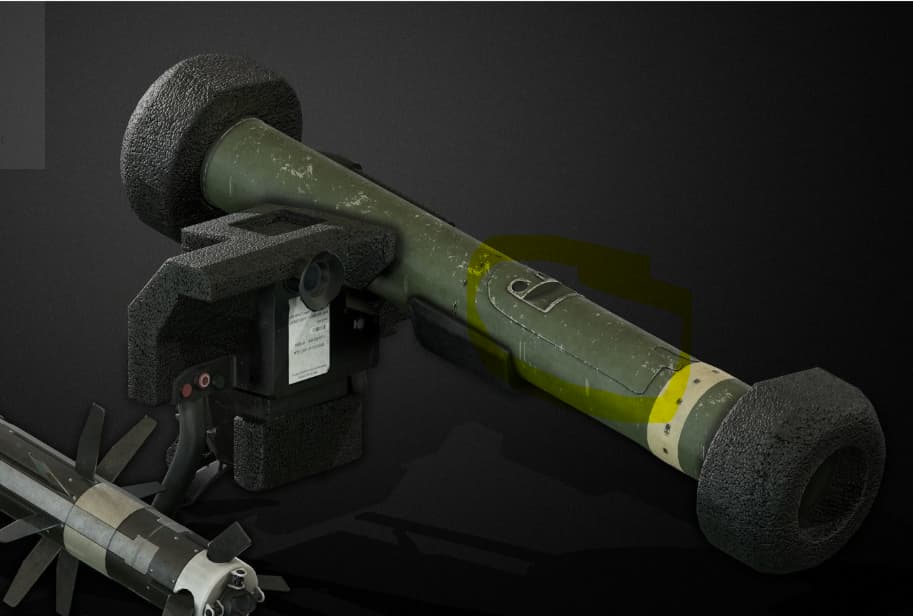 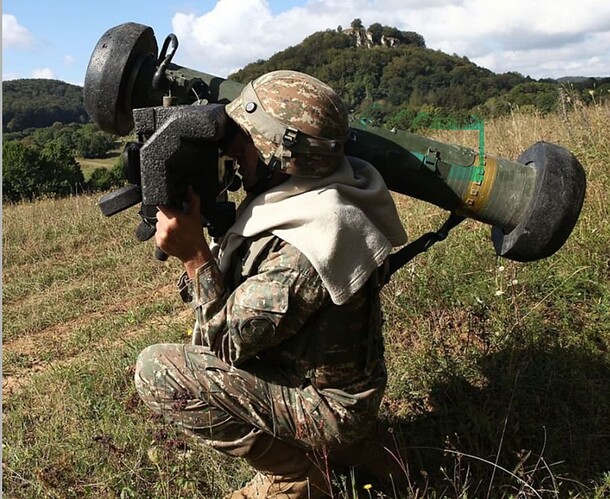 I attempted it in 3D printed model: 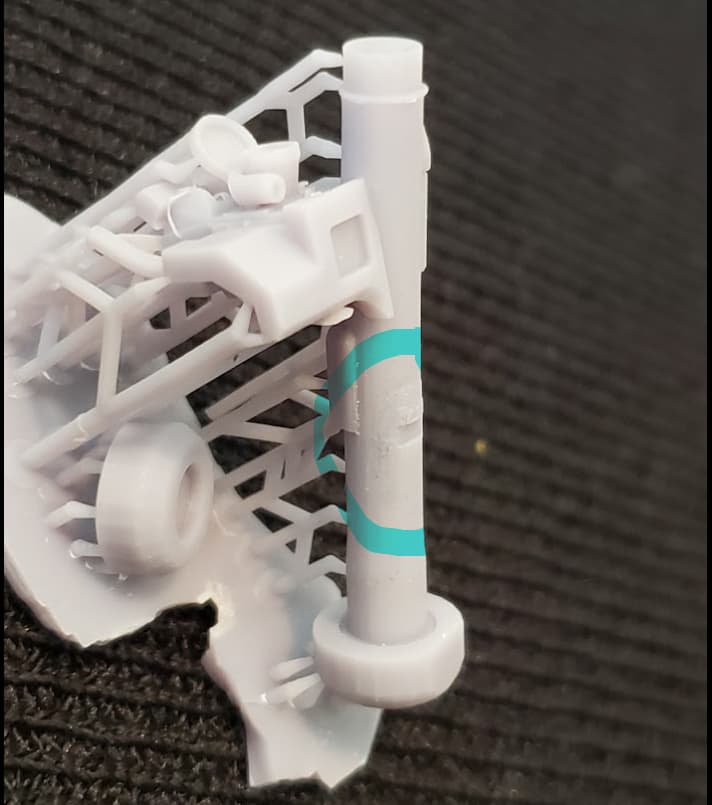 Another potential issue with this CMK offering is having to assemble 6 different small parts, which seems to take away the advantage of 3D printing over traditional resin models or plastic ones. Why do they force you to assemble it when you can accurately print out the whole thing in one detailed piece?

“Why do they force you to assemble it when you can accurately print out the whole thing in one detailed piece?”

Well, I’ll do it to avoid support structure from obliterating the details. It’s a give and take.