“I’ll be back” a popular catchphrase from Arnold Schwarzenegger and his character "John Matrix from the film Commando was the first 3D printed figure i have completed. 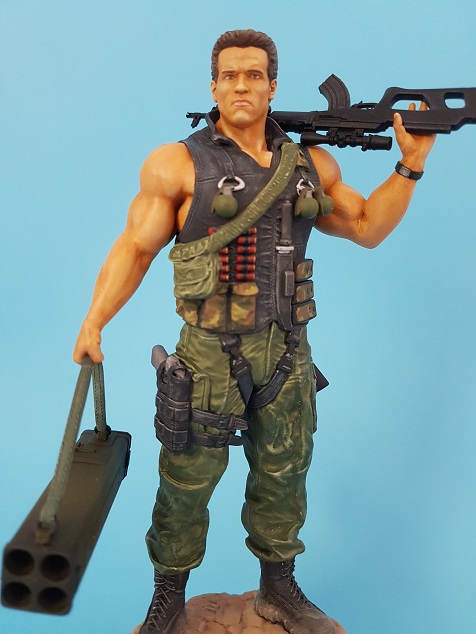 I have now purchased “oola” from Return of the Jedi. ool was a slave girl who has a tragic life back story; she was tricked by Jabba’s hence man Bid Fortuna into becoming a Jabba’s dancing slave girl and eventually ended up being a bight sized brunch for the Rancor monster living in Jabba’s basement when she displeased him…enter her replacement princess leia.
One other notable thing is that oola was played by british actress Femi Taylor, who had a wardrobe malfunction in one scene that was shot inside Jabba’s palace in the original film, i am not sure if that section of film is still in the revamped version.

Oola is a character that has never seen much love in the way of figures and models etc but thanks to the explosion in 3D models, there are at least 2 version of this character now available, and i decided to buy both and have them printed up for me as i have no idea about the mystical science/magic that is involved in 3D printing.

and this is the figure i bought and have started working on: 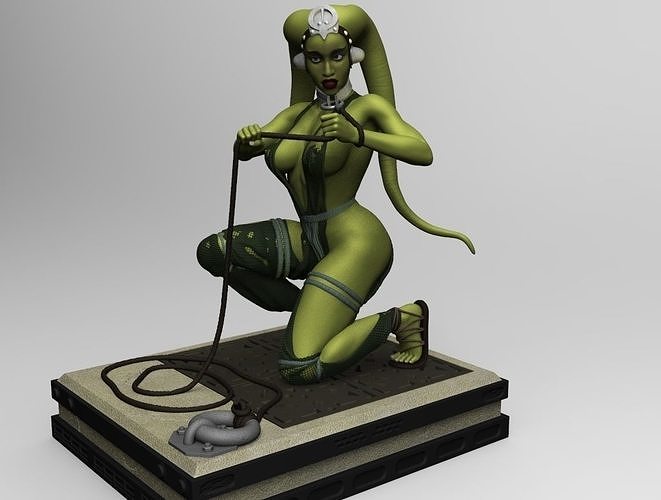 incidentally for those of you who are interested there is a a video on youtube of someone building this exact figure and some of the issues they have whilst trying to 3D print the figure here. 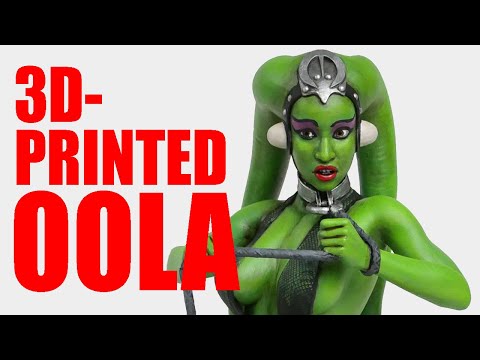 thus far i have managed to work on the base which is not in this picture and although the figure is clothed i have decided to take a picture from the rear of the figure in case her dancing outfit causes anyone to become offended. 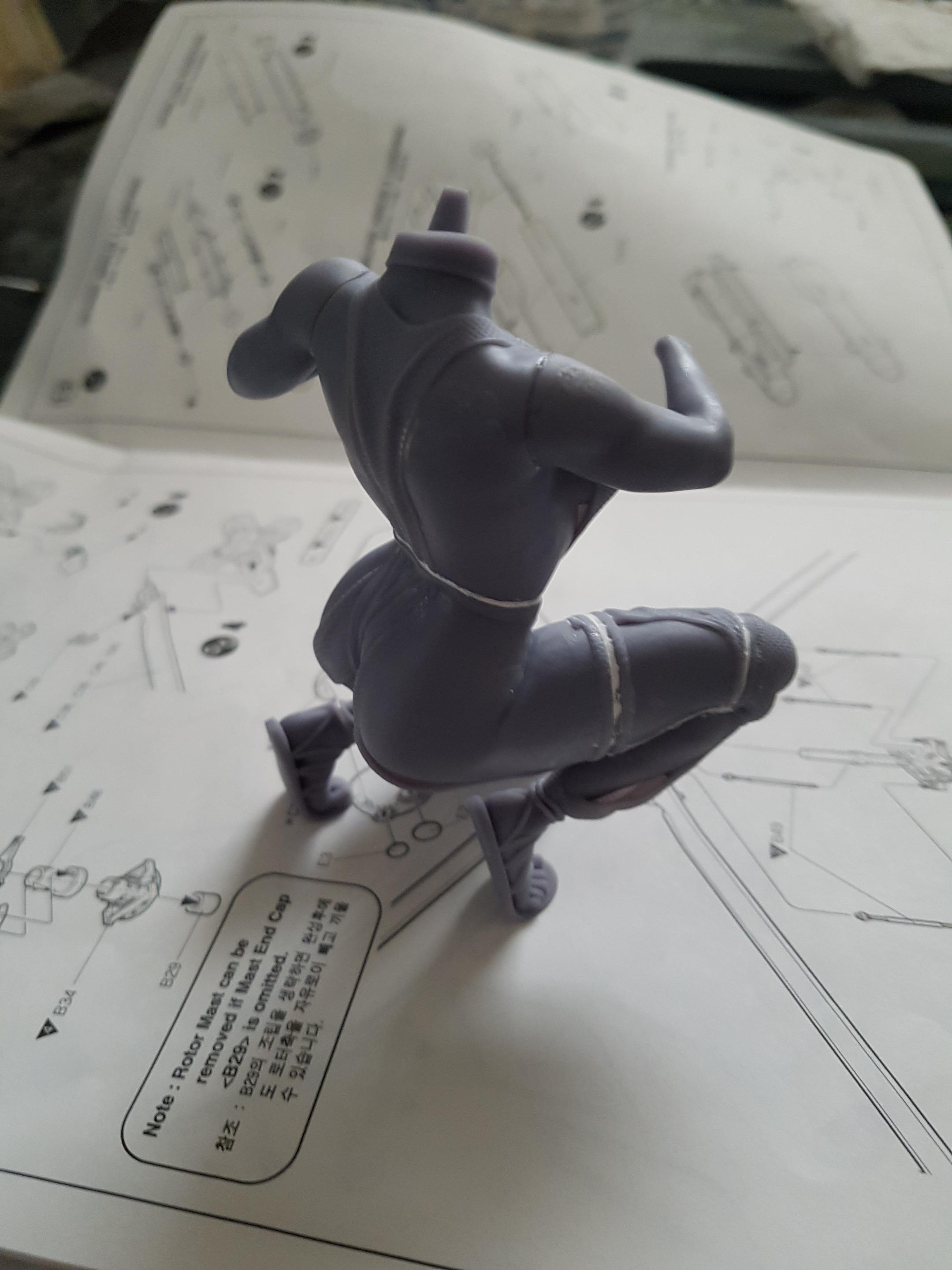 well here is oola fully assembled and I was going to give her a coat of primer paint but I used the last of my white primer paint on 3 other projects I’m working on lol. 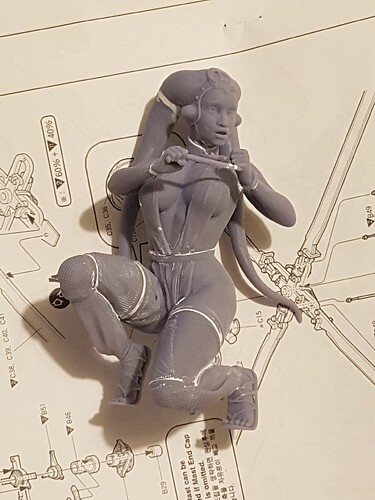 Does CGTrader sell printed figures, or just the files for printing? Are they in China…I’ve seen some of their stuff on AliExpress?

@Biggles50 they just sell the files mate, you need to get a 3D printer or get someone to print them off for you.

I found someone here in the UK who charges reasonable rates.

ok, this one got shelved for a little while but I have managed to get back working on poor oola.
various shades of green were used, I started off with tamiya olive green and kept lightening it using tamiya yellow and deck tan to tone down the brightness of the green and yellow. 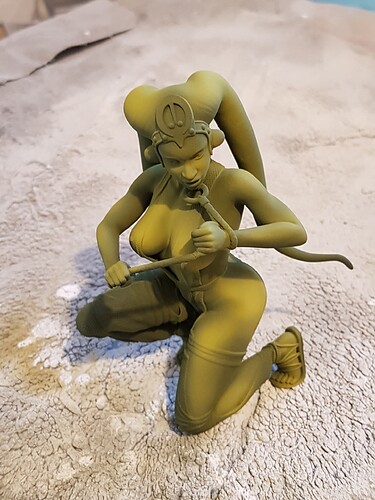 next I will give her several clear coats before painting her clothes, which seems to be some sort mesh, which should be interesting to paint, possibly using dry brushing.

How about a Rancor eating her!

@Biggles50 Oola is about 1/12 scale, which means the Rancor would have to be 5-6 feet tall lol