A while ago, I discovered Italeri´s (ex ESCI) 7,5 cm Leichtes Infanteriegeschütz 18 in my stash. I thought to myself: “This could be an easy build, just replacing some oversized kit parts.” 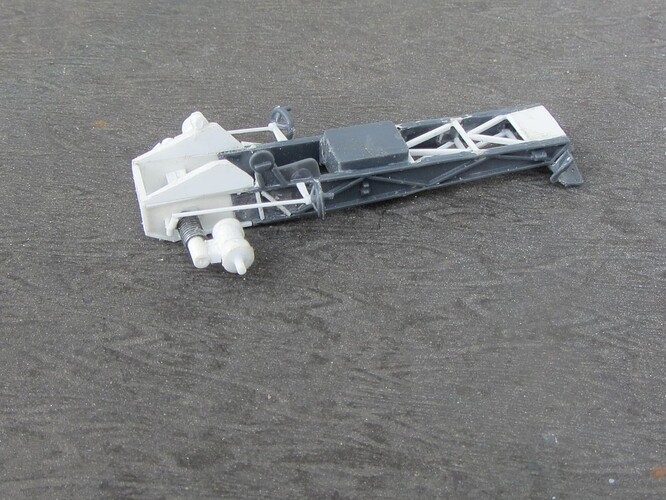 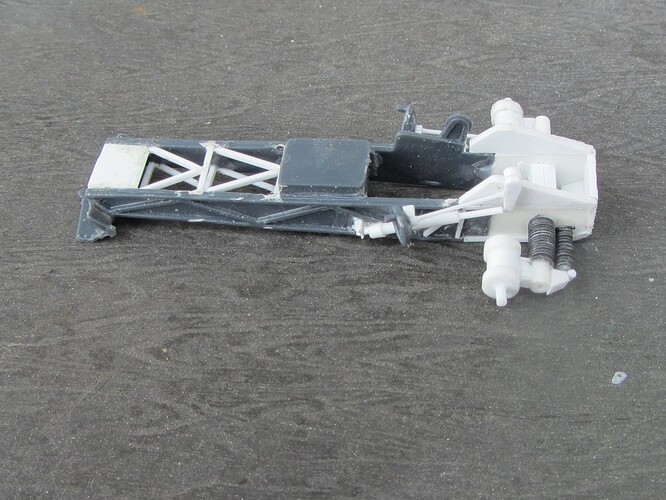 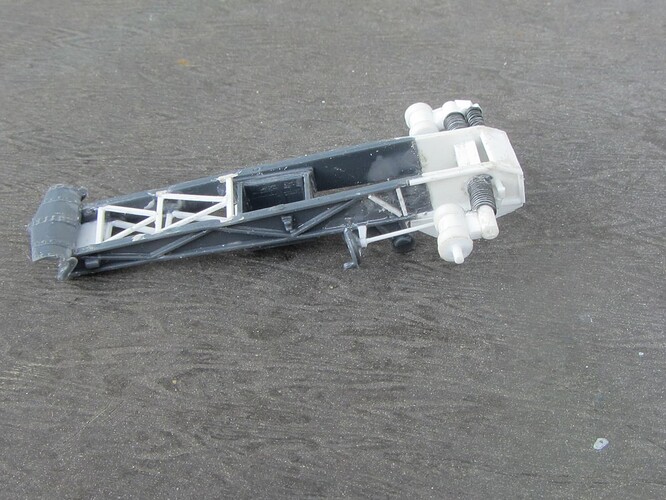 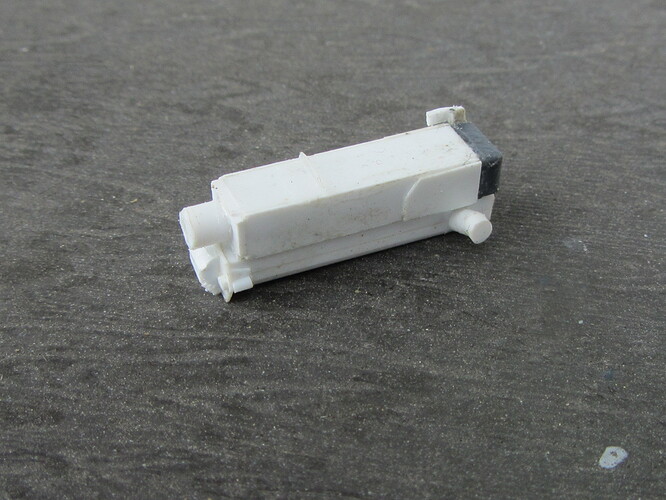 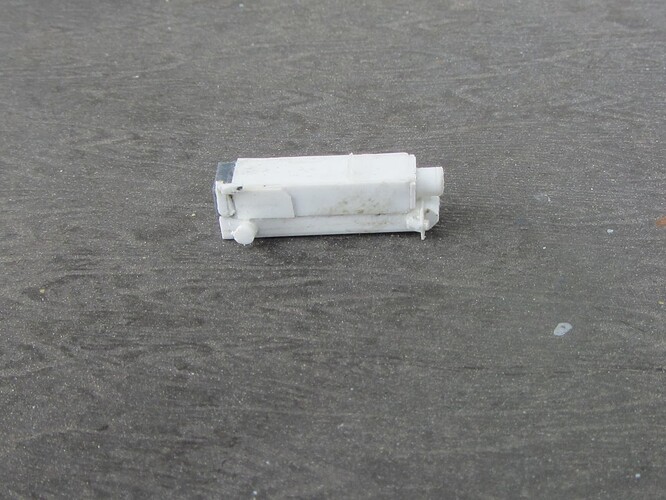 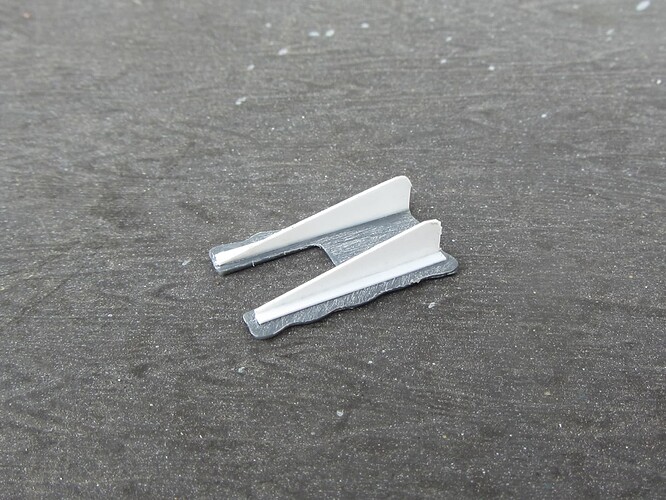 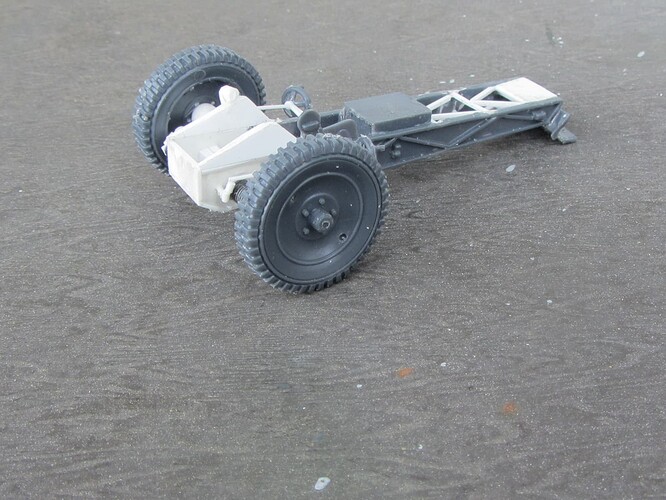 Started working on the gunshield. For the wavy pattern is simply used a Lochzange. 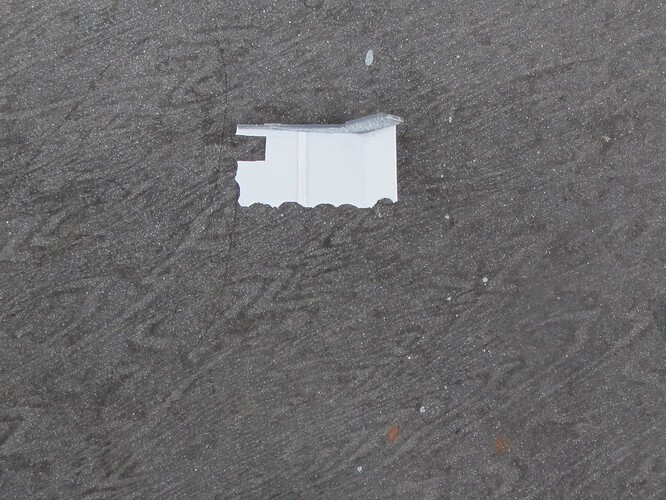 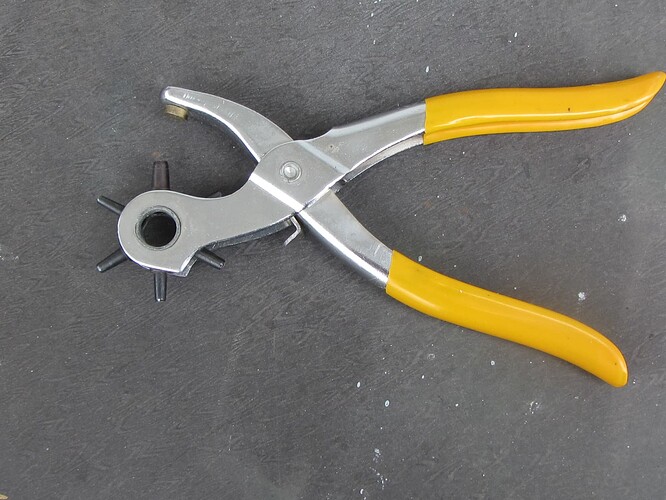 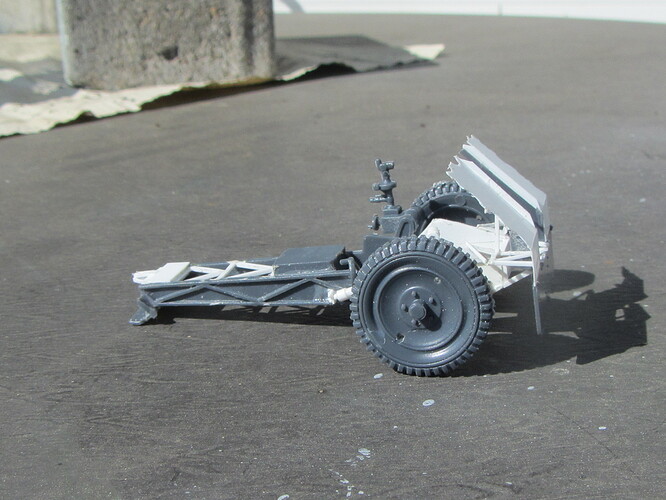 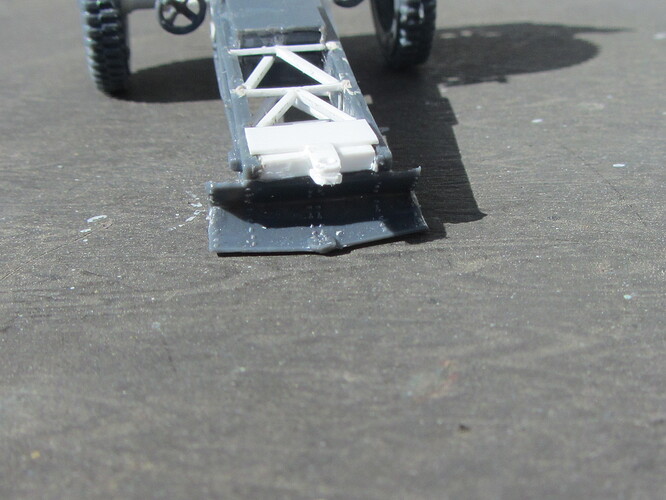 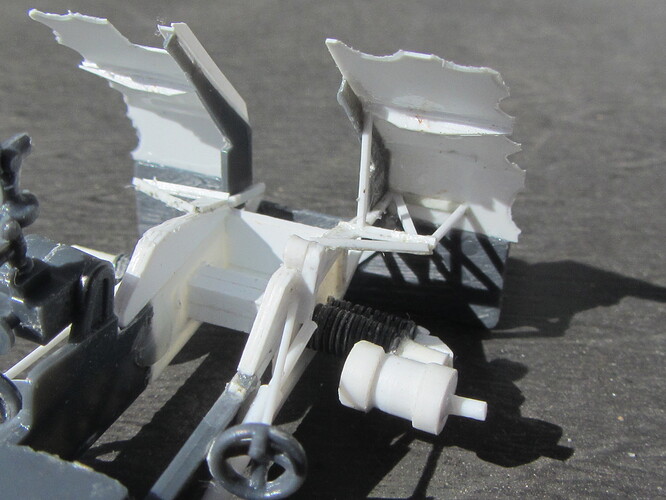 This is truly a labor of love! You must want a model of this gun really bad, or love scratchbuilding, as I would have never purchased this kit in the first place. Kudos to you for taking on such a project and triumphing!
Warriors also made a 1/35 resin and PE kit in the 2000’s, kit #MW 009, I built it and it is outstanding. Good luck finding it now though. I bought mine 10 years ago out of a vendor’s bargain bin at a show. Now they’re just gone. 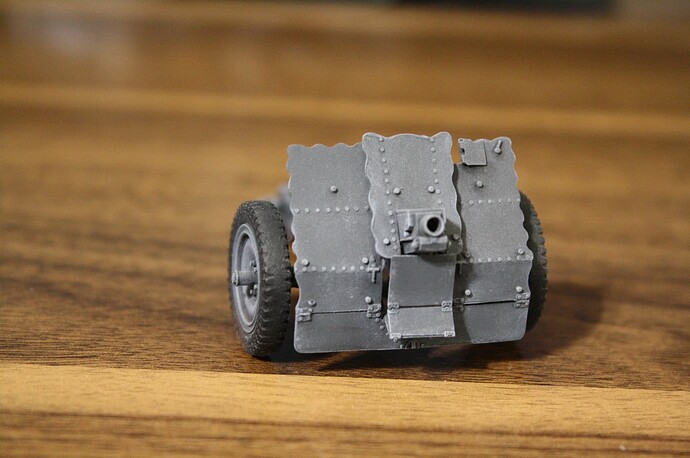 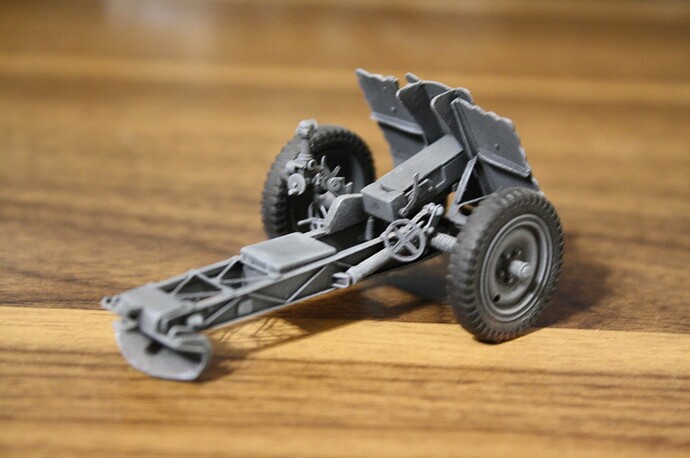 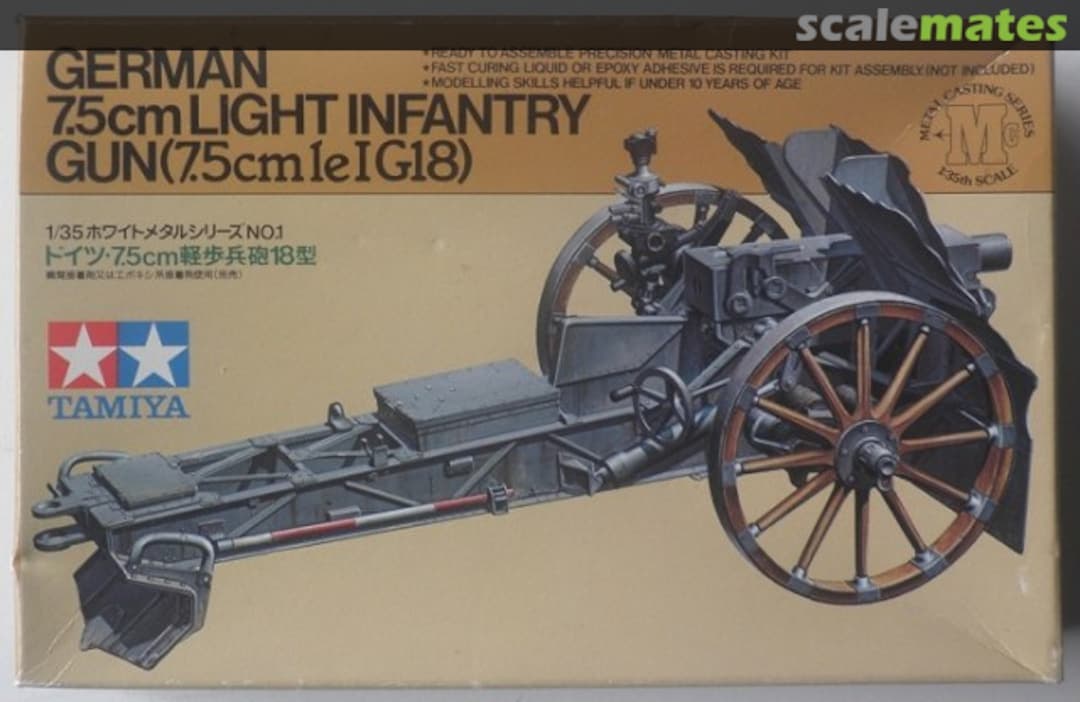 Thank you. Hah! Try buying that Tamiya kit. It is a white metal kit and is a highly sought after collector’s item. Nobody dares build one.

Oh dear; I wasn’t aware of that. Mine currently resides in my stash of half-completed projects!

Hi Brian,
yes, I am aware that there were 3 kits of the Le IG 18. AFAK, the Tamiya model kit was very expensive back in the day. If you don´t matter, can you put here some images of your Tamiya kit, I wonder how does it compare with he two other kits. I really whish that some companies e.g. HobbyBoss buys he moulds from Vision Model and re-release it. I just found three new walkarounds on museum guns that make me rebuild some of my parts.

I’m afraid as it’s somewhere in my half-built stash of shame I’ll have to hunt it down; I’ll see what I can do. 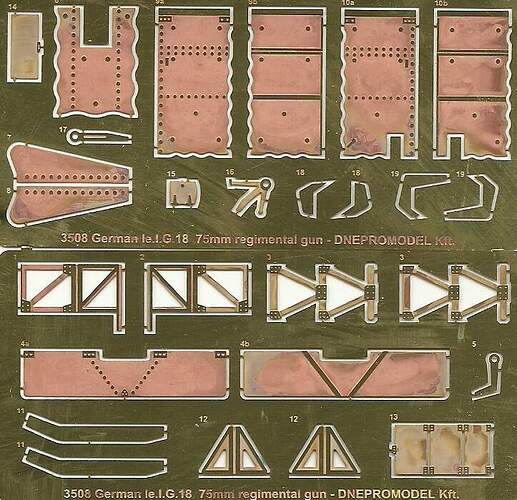 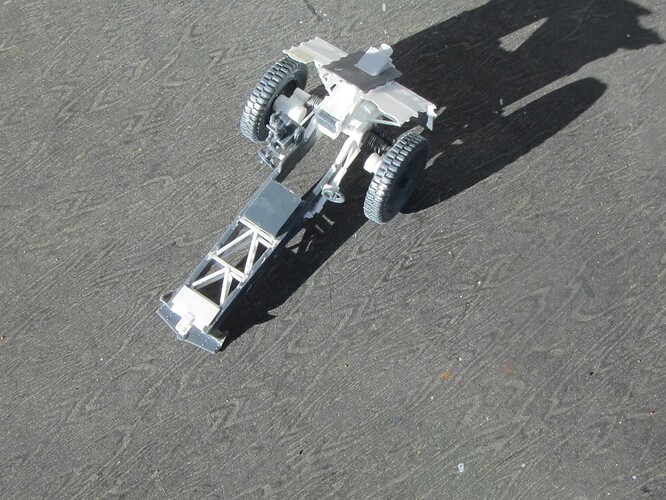 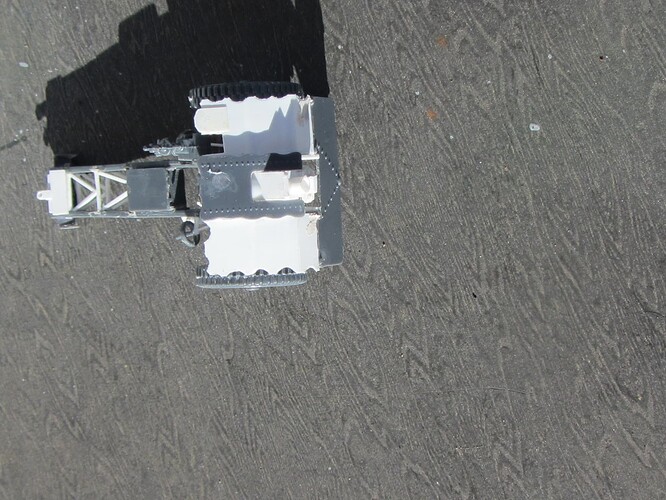 Just for interest there’s one (or a replica/film prop) depicted in the film The Pianist - which is also, in my opinion, a helluva film. Here’s a clip:

It also, for those historians interested, reconstructs an infamous picture of Brigadefuehrer Stroop who was in charge of the operation to destroy the Warsaw Ghetto.

Forgive my manners - I forgot to add - very nice work!

Thanks Brian. That what makes the spirit of modelling for me. Take an old kit and built it with some plastic strips and sheet to “todays” standard.