A thoughtful gesture from a fellow modeler

Hi All!
I was going through some of my old builds this morning and came across the following little story I’d originally posted back in 2015. I thought I’d share it again…

I had completed Revell’s ancient 1/540 scale USS Midway back in 2008. The original kit came with 26 aircraft including sixteen F9F-6 Cougars (eleven with folded wings), six F4U Corsairs, two A-1 Skyraiders, and a pair of Piaseki HUP-2 Retriever helicopters. Some of the planes were missing from the second hand kit I was building, but I wasn’t aware of any aftermarket planes in this odd scale and I only had the one kit, so I completed the aircraft I had, put them aboard – and that was it.

Or so I thought. Last month, Jeff Z., a modeler I didn’t know who had seen my build of the ship, out of the blue sent me sixteen additional Cougars and two HUP-2 helos from his own Midway kit that he didn’t intend to use. No charge, no agenda, just a thoughtful guy helping out a fellow modeler. 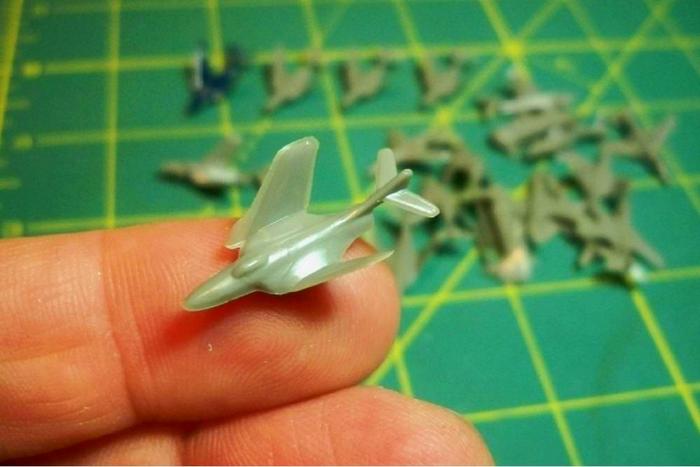 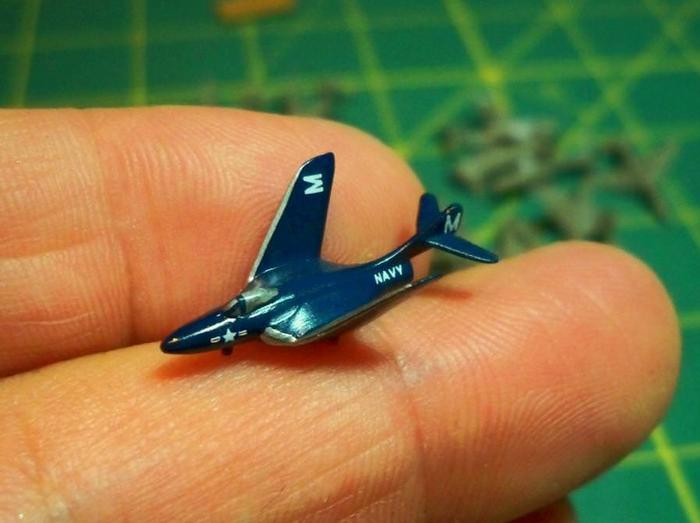 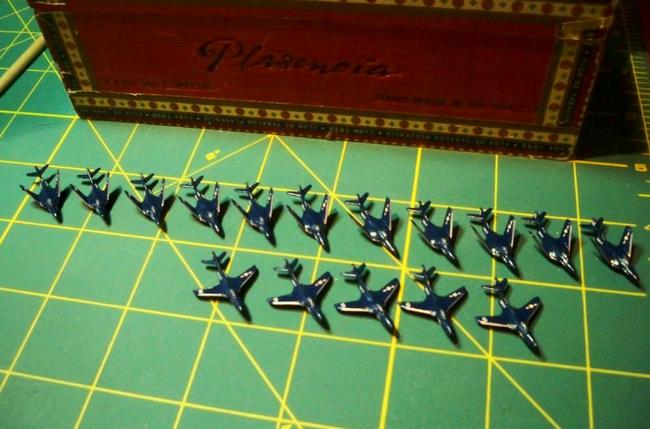 I finished cleaning up, painting, and decaling the extra planes and put them aboard – and my Midway I thought was completed years ago will now have an upgraded airgroup to take to sea! 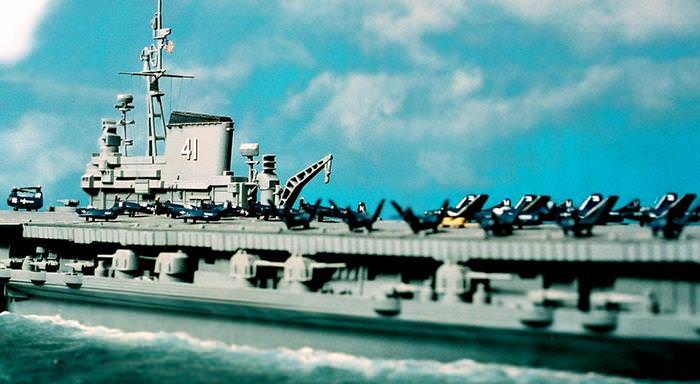 This sort of gesture is a great reminder of why I enjoy our little online community so much. Thanks again, Jeff!

Great stuff! That’s exactly the type of fellowship that we need right now, something that will help somebody else out with no personal agenda. I’m really glad to see the community spirit alive and well here.

Thats a great community.Years ago someone in England sent me no charge my missing Tamiya T-72 commanders hatch.

Also on FSM someone gave me a set of Panther Magic Tracks.

I try to help when I could,I sent two diffrent guys issues of magazines they were looking for.One good turn deserves another

This hobby is full of guys like that. It restores your faith in humanity.