A trip down memory lane—Graf-fiti Creations

So I’ve been reorganizing my stash and came upon my collection of Graf-fiti Creations kits and figures from the early ‘90s. The company was started by Hilber Graf. I remember being in high school and sending away for their catalog… 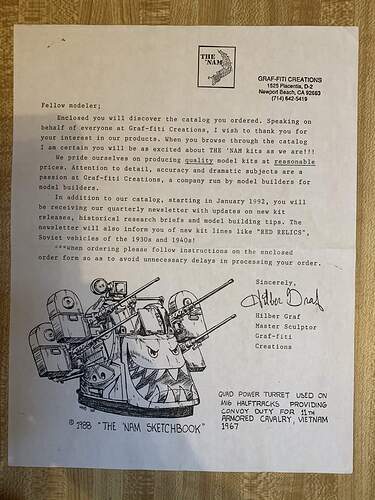 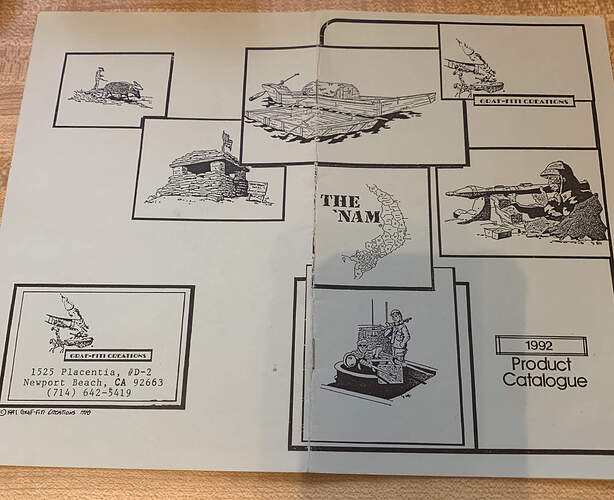 At the time, I was never able to order any of their products but I’ve slowly started picking them up when I could.

Reliving my childhood I guess. 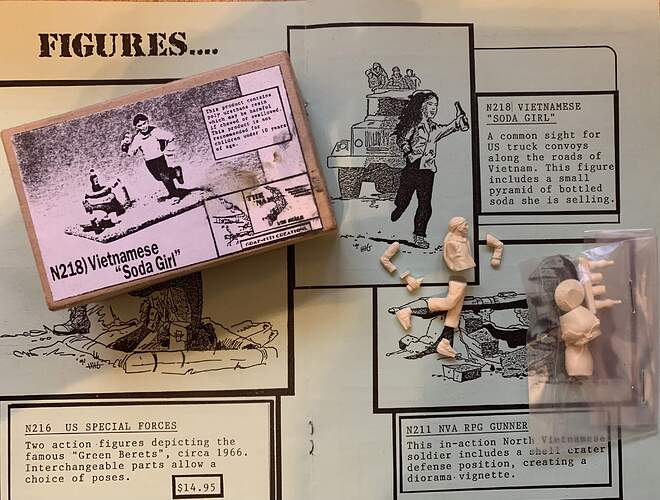 As you can see, she is a slightly reworked version of the female figure in Verlinden’s Vietnamese Civilians/VC 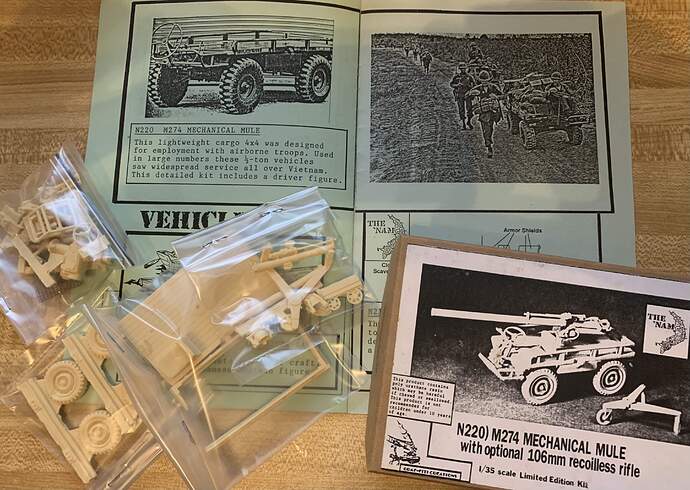 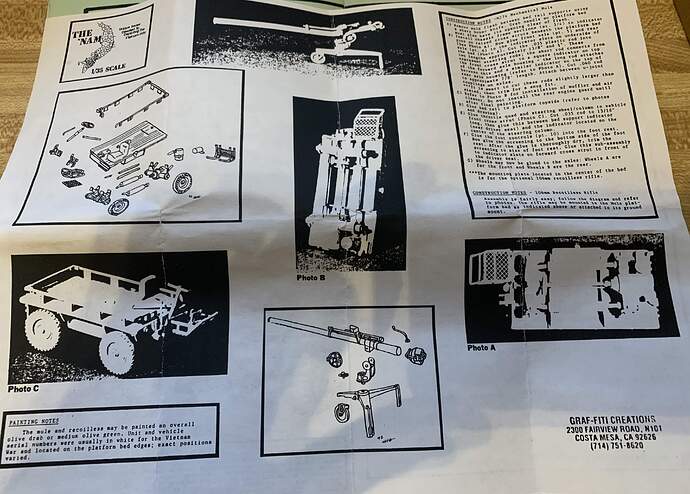 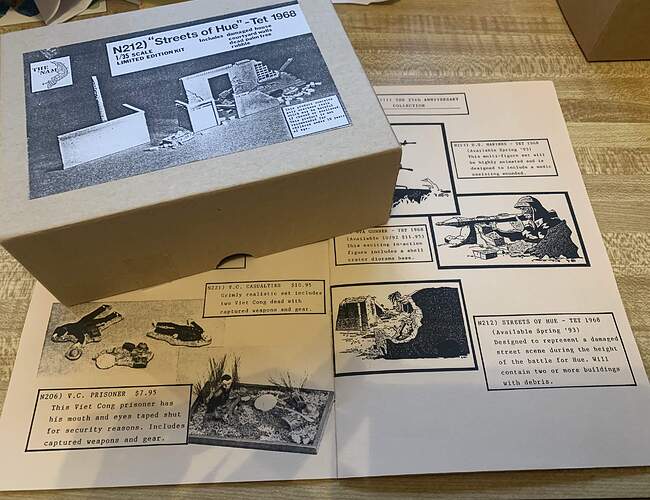 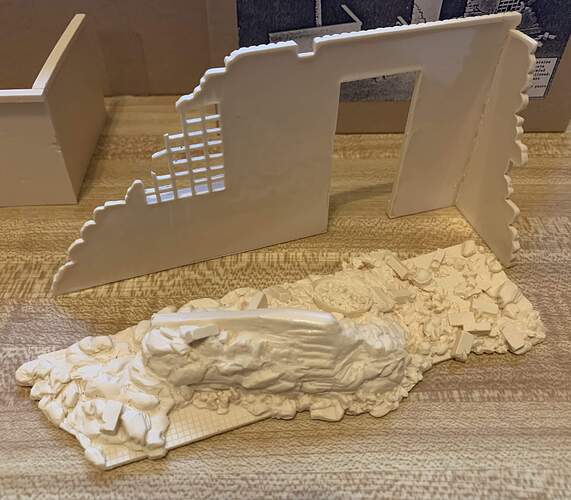 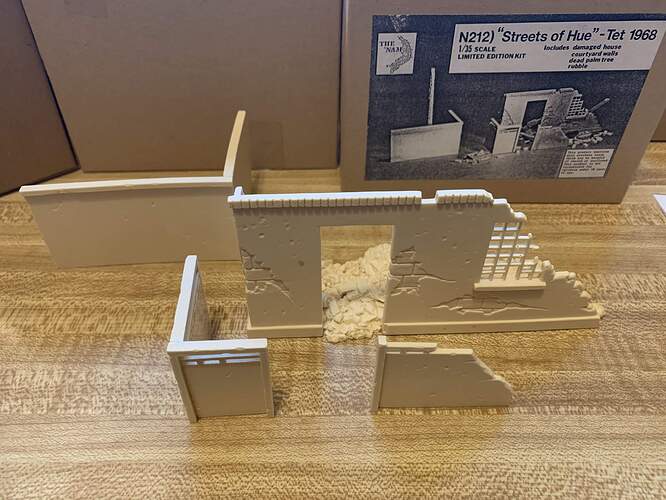 N202 Vietnamese Sampan
Box top says “figures not included” while the catalog says they are. 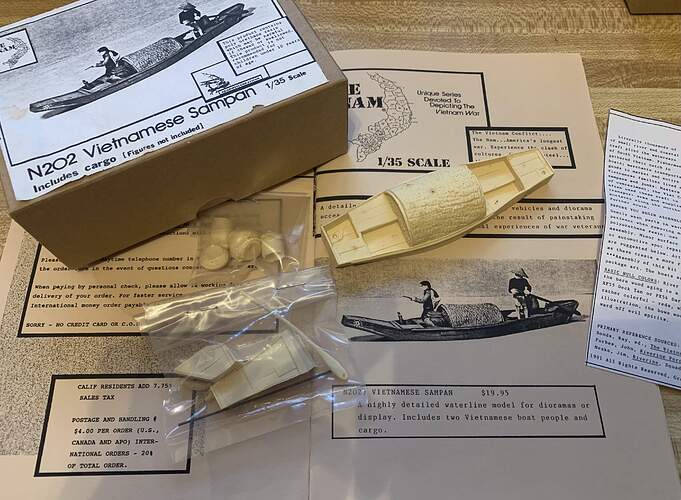 N222 Body Count Vietnam 1967.
This was basically a repackaging of their VC casualties and VC Prisoner figures. There was a Marine with an M14 who is AWOL at the moment.
As you can see the POW is reworked from the boy and old man in the aforementioned Verlinden set. 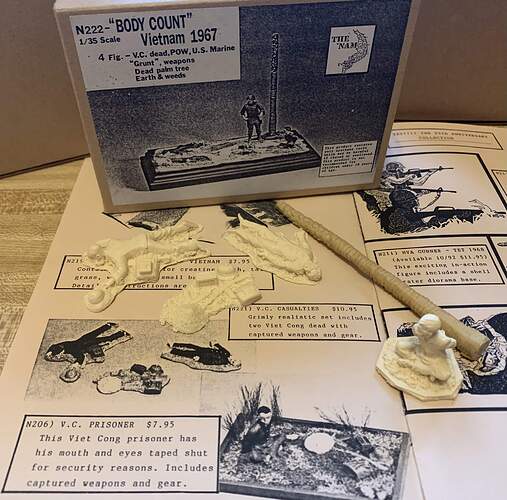 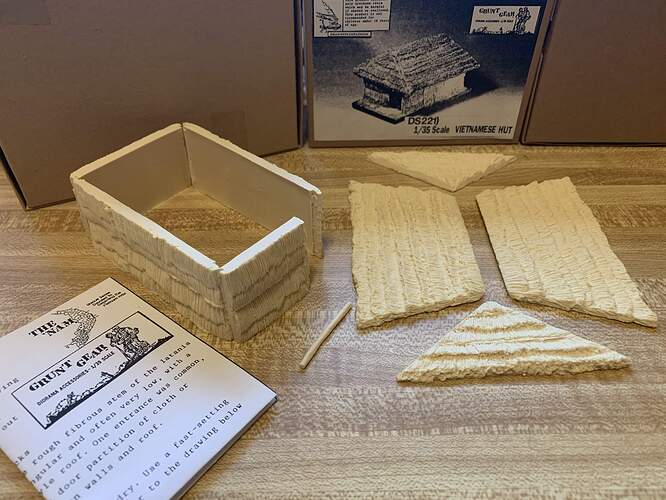 This one has its roots in a Belgo set.

Not pictured is a Vietnam bunker that I had ordered from eBay about 10 years ago. Unfortunately, I believe it was a recast of the Graf-iti “Heartbreak Hotel.”

I remember how I used to look forward to receiving the occasional mailing/newsletter from them (I’ve still got them).

Well, I hope you enjoyed the trip down memory lane. And for those who always wondered what’s in the box, after almost 30 years, now you know. Anyone else have any of these sets?

I had a lot of his stuff to, I just used the soda girl in a diorama I finished a few months ago…

Wow, never heard of him, but it looks like you have a gold mine! Incredible that you still have these kits, awesome!

@azadro I’ve got plans for the soda girl too. I’m surprised nobody has come out with something similar. Placed alongside an M113 or truck and she’s great to imply a little movement.

@PolishBrigade12 Thanks for checking them out. I had some of his figures as well but they were basically conversions and recasts of Verlinden figures. Kinda wish I didn’t get rid of them, if only for nostalgia purposes.

I still have a few Graf-fiti kits that I have picked up over the past few years at vendor tables at model shows. I never did see their catalog but do remember them advertising in Military Modeler and Fine Scale Modeler. I never ordered anything from them back when they were in business. I wasn’t too impressed with the figures, but some of the other kits were OK. I mainly have the kits I have out of nostalgia because I doubt I will ever actually use any of them.

I’ve managed to find the following and am always on the hunt for more. Like Battleline Miniatures and others they offer different subjects and poses from what’s available these days. A scan of that catalog would be cool if you’re up for it.