Hi! I usually build aircraft models but a few years ago I became interested in some of the more unusual Russian vehicles such as their missile systems, engineering vehicles, etc. A few months ago I started a Modelcollect 1/72 S-300/SA-10 SAM. Not being a big fan of rubber tires for my aircraft models, I picked up a set of AccsGB 1/72 MAZ-543 resin wheel set from Hannants. I was expecting a direct replacement from the Modelcollect wheels and tires but this does not look possible. I am unable to figure out how to attach the wheels to the existing suspension in the kit. The kit has an extended attachment cylinder that goes to the inside of the outer wheel hub. I’ll try and upload a photo to show what the suspension looks like once assembled. The resin replacement has an inner wheel that is flush with the tire that would result in the wheel assembly being far away from the chassis.

Has anyone tried to use the resin 1/72 AccsGB wheels on a Modelcollect MAZ-543 family? If so how is it done? I wanted to stretch my modeling skills and this is definitely accomplishing that!
Thanks for any help. Have fun modeling!
Mike 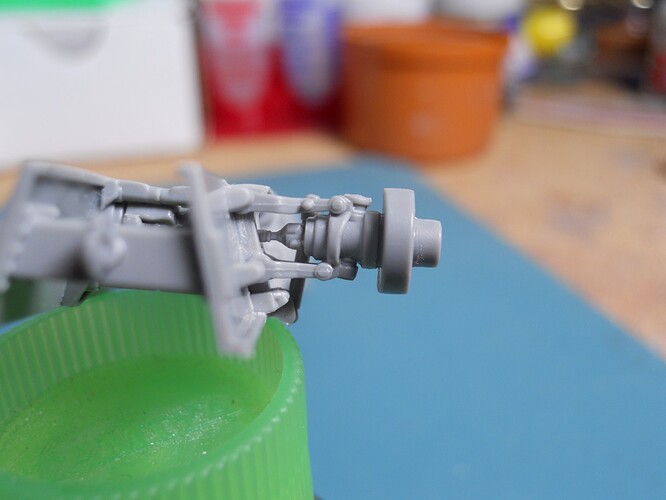