Good day, good fellas…
I started on the 1:24 Typhoon by Airfix, and want to include the included pilot figure. This one has his oxygen mask on (an obligation as the engine leaked carbon monoxide into the cockpit), but the airhose is not included. Do any of you have asuggestion how to represent this, with its ribbed structure, in this scale?

Use appropriate thickness solder for the hose. It’s nice and flexible. Wrap it with thin copper wire (bogart some armature wire) and just keep the wraps separated a little bit.

Just a thought … I’m not sure how thick the hose will be in your scale.
The lower three strings on a guitar (E, A & D) are normally made from
a length of wire wrapped in a fine coil. The surface is ridged, and should
be perfect for the job.
I keep my broken strings, as they often find their way into my modelling
projects. If you do not have any yourself, they can be bought individually
at most music shops. 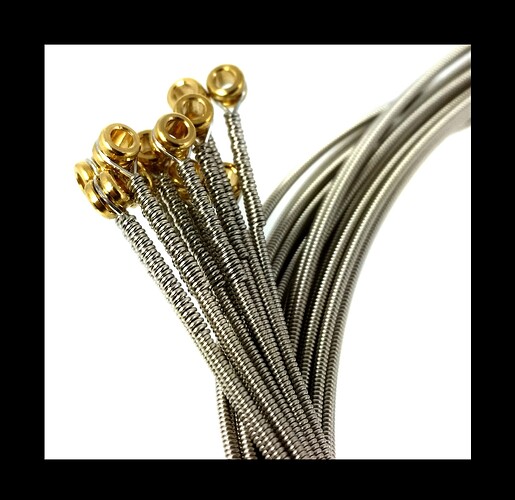 Let’s take a peek at my collection of oddball stuff:
This hose measures right at 1.25 inches, or just a tad more than .05 inches at 1:24 scale. Pretty safe bet hoses remain about the same size over the years. 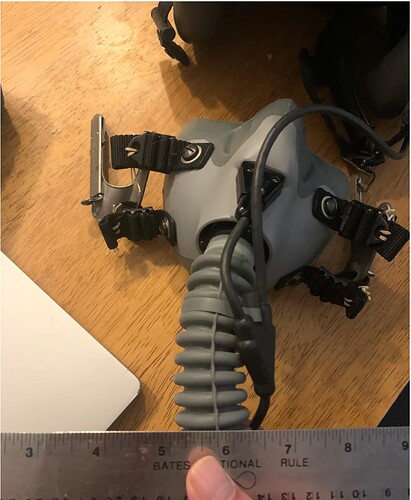 Now on my electric guitar, measurement is as shown: 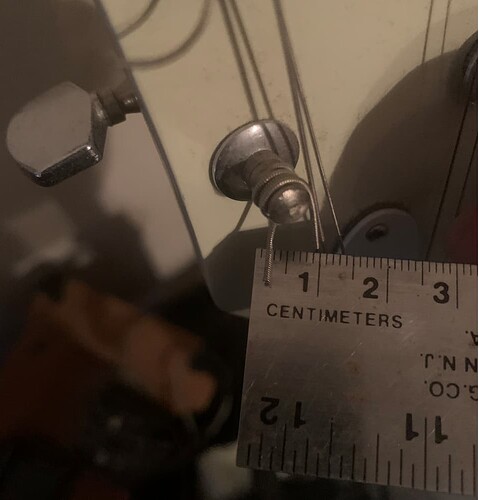 Thickest string is right at one millimeter, and less than 1/32 inch.

Thickest string on my six and twelve string acoustics is even smaller. I’m gonna say you might try a bass string, because these are a tad too thin. I don’t happen to have a bass lying around though.
Plus that string end you see in the photo is very stiff. With effort, you can bend it into the shape you want, but solder is far more forgiving. 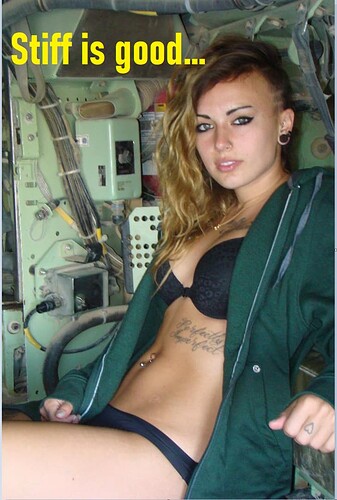 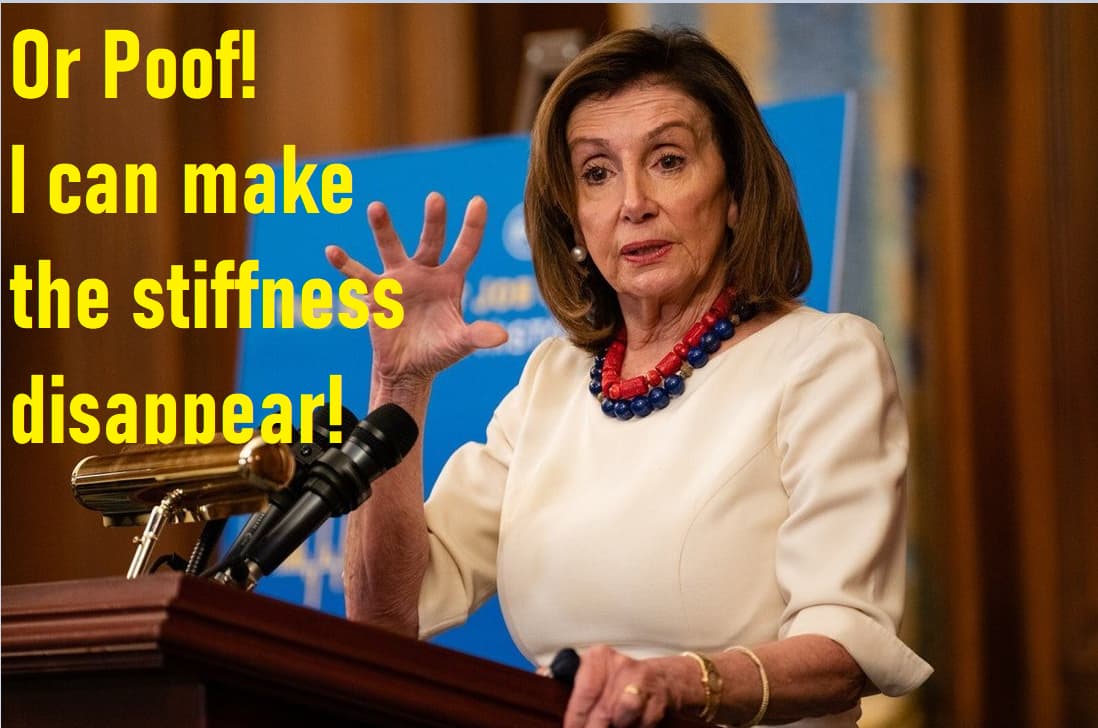 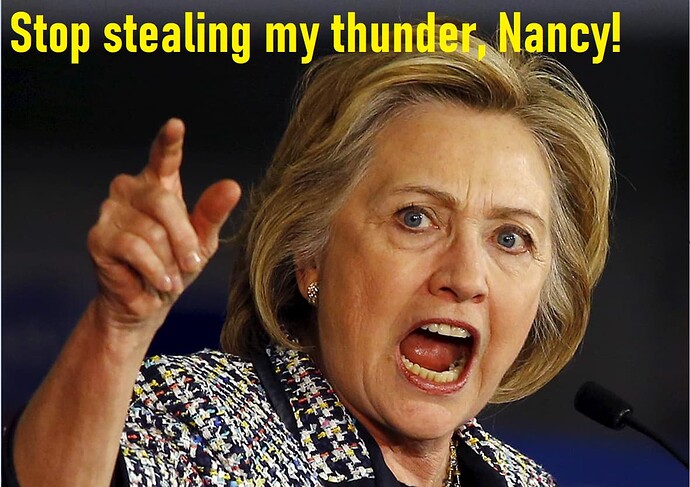 Thanks guys, I will have to recalculate those numbers as we don’t do inches overhere. Specially things like 1/32".
The guitar strings do look the part, though. And much less tedious than wrapping a piece of solder or lead wire with copper…

You’re looking at near as makes no difference 0.8mm. The “A” string (2nd thickest) comes in right at 0.8mm on my electric. That’s the string though not the hub end as shown above. They’re still wound over a core though, and I think it’d fit the bill for what you’re doing.

Yeah, I worked it out to 1.32 mm. (Not to be confused with 1/32 inch) Bass string for sure. On my acoustics it doesn’t even come close.
However, I have used the wrapped solder method many times. It really takes no time at all. I described in this thread quite a while back.

I used it for plumbing underneath a Maxx Pro MRAP.

A 1mm core with 0,15 mm wrapping would come close to the right diameter