looks like Takin are planning to make some Zepplins in the near future: 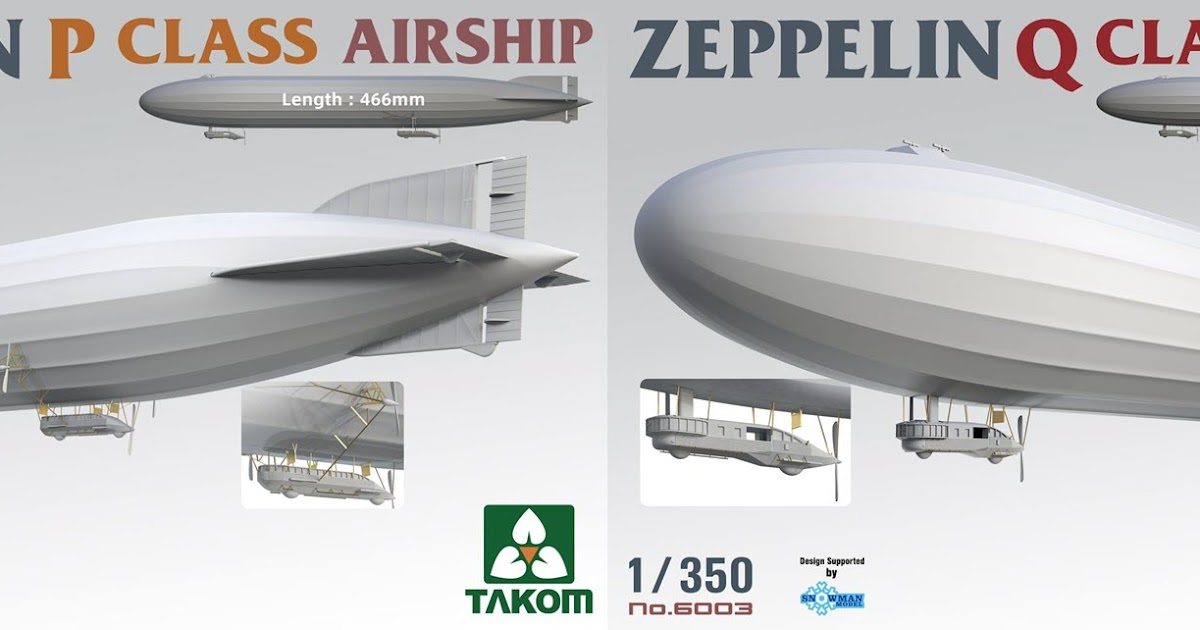 "Ohh the humanity!"..as Takom releases a pair of Zeppelins from out of the...

If they did WW1 observation balloons I’d be all over them.

I was doing a rough bit of math to determine how big a Hindenburg might be at this scale, and realized that at nearly 27 inches long my 1/350 scale Millennium Falcon could crash headlong into the airship and fly down through the central axis of the ship, bursting out through the tail end. Easy trick to pull off considering the Falcon is shown flying through the middle of things quite often in the films. Maybe the Hindenburg was destroyed by the Falcon going through it while attaining escape velocity. People on the ground mistook the Falcon for a flock of Canadian geese.

@brekinapez I was think more of the film “Iron Sky” and lots of ships being launched from the mother “Airships”.