Anyone used any of the ak interactive cements? How do they compare to tamiya? I’m about to place an order at Andy’s HHQ and need cement but he is out of tamiya. Saw the AK stuff and thought I might give it a go

I use the extra thin and it’s fine. Not had any issues with it.

The yellow bottle is quick drying quick acting strong bond, best used when gluing long edge parts, like the deck parts of a T-55. Runs between the seams great. Also good for adding small detail parts like handles and such

The orange bottle is similar to Tamiya thin or the light blue MrHobby glue. It is a bit thicker than the yellow one. Works well.

Just get the airbrush cleaner he has in stock. 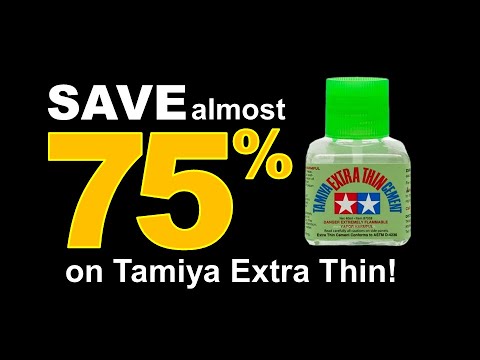 Have you tried it? Does it work well?

Have you tried it? Does it work well?

Yes, I have a “bottle” (old cement bottle reused) and it works very well. Dries faster then regular cement. Which is good and bad. Does help to prevent finger glue marks….sometimes.

I think that’s what I have used on most of my current kit builds.

Me too. It is indistinguishable from Tamiya extra thin…