Also new from Takom, your own hypersonic glide missile 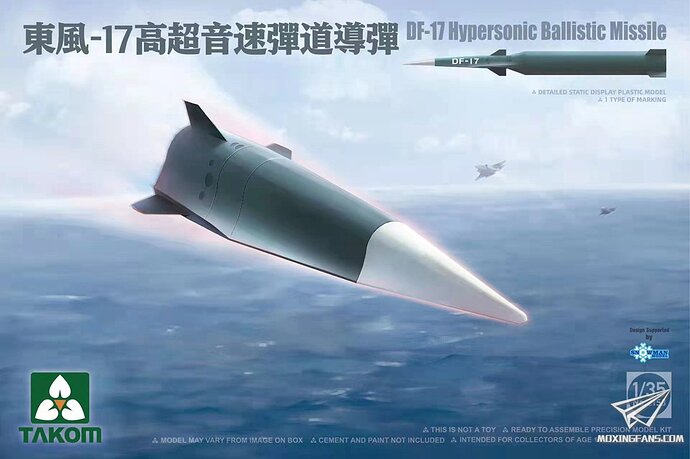 Not my genre,but no different then any other weapon of war that we model.

Can’t say I would add this thing into my collection.

Depending on how large it is, I can somewhat see that this could have some Sci-Fi spaceship usages or one can add some wheels to it to make some sort of Lunar Rover or thrusters for an alien shuttle without windows and doors.

However, same here, I am not going to try to Sci-Fi kitbash this thing. If the Hypersonic Glide Body comes attached to the rocket booster with no way to separate the two, then that totally limits the Sci-Fi kitbashing options.

Why would they want a missile that gets there fast?
I think it would be better to have a stelth missile that the ruskys can’ detect.
Then when he’s not looking cram it up his butt.

I guess the idea is that it comes in so fast theres no defense against it,no way to intercept it.

Think of the V-2 at the time there was no way it could be hit by anything of the time.

Depending on how large it is, I can somewhat see that this could have some Sci-Fi spaceship usages 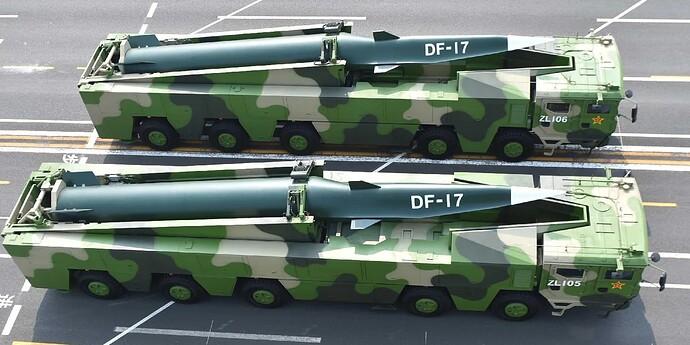 Not my area of modelling interest either. However, there must be a market for them like Takom’s SA -N-7 / 12 and their Seadart/Seawolf kits, etc.

Yes, absolutely correct, but there IS a defense for hypersonic missiles, currently, and the USA makes this SAM, just that the USA didn’t buy this SAM. The US Navy uses the SM-6 SAM for missile defense.

The “Arrow” SAM can fly at speeds of Mach 10+ and is probably comparable to the Russian S-300 and S-400 SAM, and “Arrow” has been in IDF service for several years now. The trick is placing the “Arrow” SAM in the path of the incoming hypersonic missile which is easier in a much smaller nation such as Israel. I suppose at a city or airbase it is easier to defend than an entire coastline. 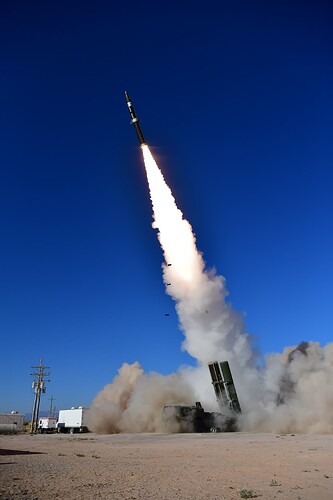