Hey all, Im working on my Sherman calliope and I had a question about American tools. In Martin Kovak’s Sherman video he mentions that the tools were painted Olive drab and black then mounted on. I find this very interesting and I wondered what did he mean by this? Can anyone shed light on this?

The tools are usually painted by the crew in either overall black or OD, or sometimes wooden parts OD and metal parts black. This practice is still carried out today. Usually before an inspection, the crew will repaint them so they look good.

Thanks alot Gino!
Thats 100% the info I needed. 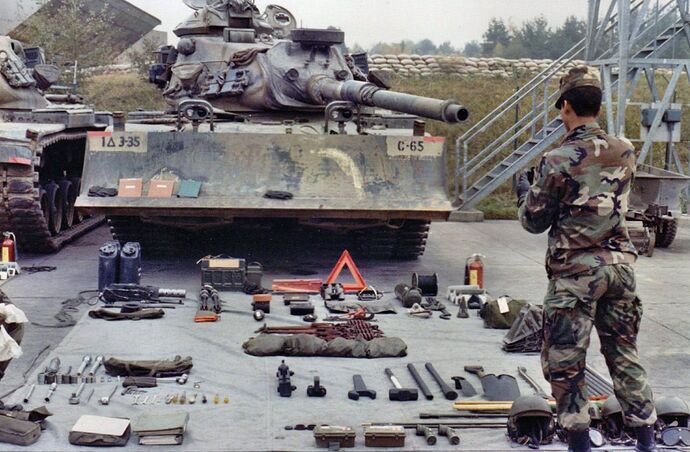 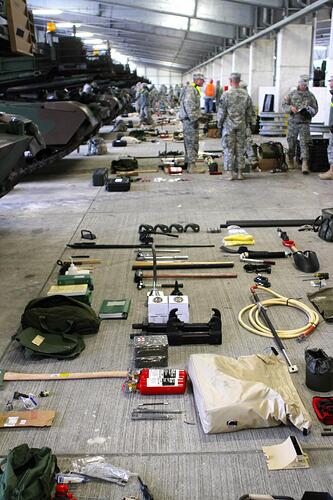 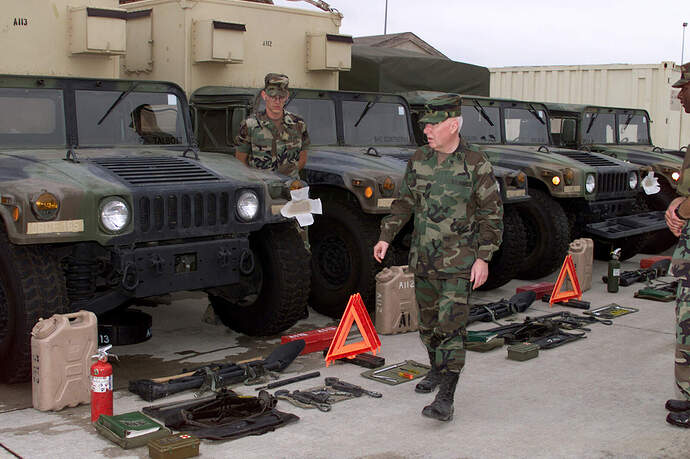 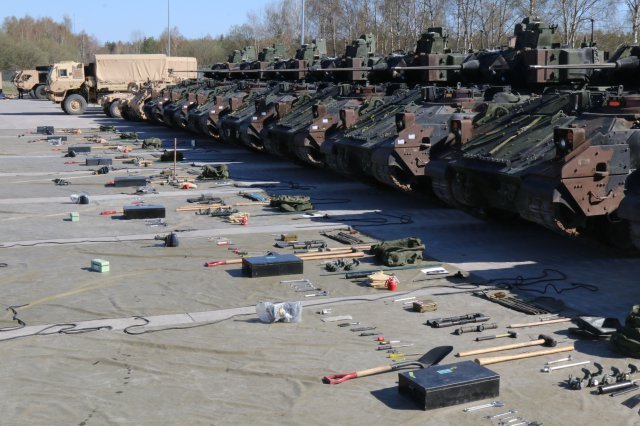 The part where “Uncle Night Shift” aka Martin Kovac says “painted and then mounted” refers to painting parts before attaching them to the already painted model. This simplifies the process.
He does the same thing when possible with running gear (wheels tracks etc) for the same reason.

As you will notice in @HeavyArty 's photos, many of the wooden handles are unpainted. The painted handles raise blisters on the hands much faster than the unpainted wood. Some of my gun crews would paint the handles for maintenance inspections and then promptly remove the paint with steel wool before going out on the next field training exercise. So, I depict the pioneer tool handles on my models in natural wood.

Yes I recall several times when we had an inspection we were told to paint them; then told to strip them because with the paint on the handles, you couldn’t get a good grip on them and they were actually dangerous to use lol.

During WW2 would these tools stored on the outside of a Sherman have been painted to protect them from the elements?
Not exactly pioneer tools but I do own a couple original condition G.I. entrenching tools dated during WW2. Both were painted OD from one end to the other

One must always be careful assuming the practices of today were the same as those in WW II. It was 75 years ago. By comparison, the US Civil War and the Franco-Prussian War were 75 years before WW II.

At the start of WW II pioneer tools were drawn from the Federal supply system, through normal contracts that supplied agencies like the Department of Agriculture or the Civilian Conservation Corps. The Federal specifications allowed wooden handles to be painted OD or clear coated. Metal parts and tools could be OD, black, clear coated bare metal, or oiled metal. As time went on they were almost always overall OD. Overseas, tanks were sometimes (maybe often) repainted overall OD, and frequently the tools were in place during painting so that the tools were painted the same color and finish as the tank.