Is this a translation issue or is vax companies sponsoring real or model kits now? 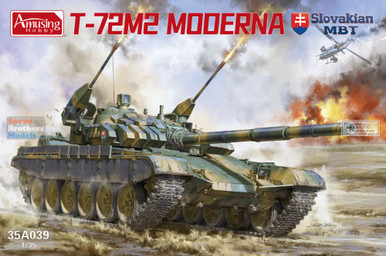 Do I need two kits to complete? Is there a second accessory pack, booster if you will coming in 6 months for say the interior and then another exterior set coming 6-9 months later?

Is a J&J kit include full interior in the first release?

I must be missing something important here …

Edit: Figured out one of the questions. Moderna is Slovak for modern.
This is/was an upgrade proposal for modernizing T-72 tanks.
See:

The T-72M2 Moderna is a Slovakian upgrade of the Soviet T-72 main battle tank. This upgrade was actively proposed for Slovak Army and export customers, but recived no production orders.

I guess vax jokes are not a thing then. Ok, back to the salt mines for me. Really thought this comedy thing would pan out and not just pan. 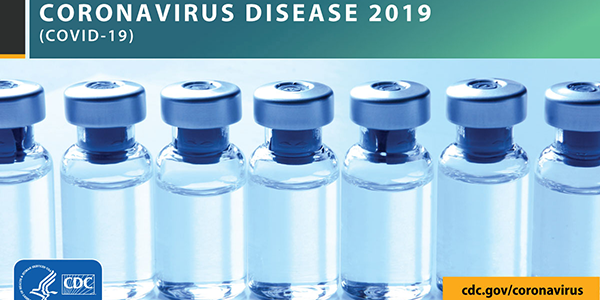 Information about the Moderna COVID-19 Vaccine

COVID-19 vaccine manufacturer, type, doses, how it is given, and more.

I heard the ‘whooosh’ when it went over my head too …
took me a while to figure it out.
I’ll try to excuse myself by claiming that it is early on the day
after a Friday night …

It’s the thought that counts

even I missed the play on the dual cannons.

It’s easy when you have been up for 3hrs already.

Ryan I got it the joke immediately- unusual for me lol- because I have the Moderna shot. I was wondering if this was a new business venture between the two companies- interesting business model. 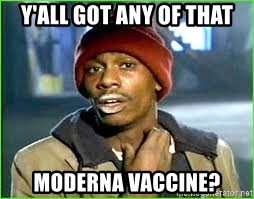 You can but try mate…valiant effort

Nope, I got that one right away! Keep it up Ryan!
Ken