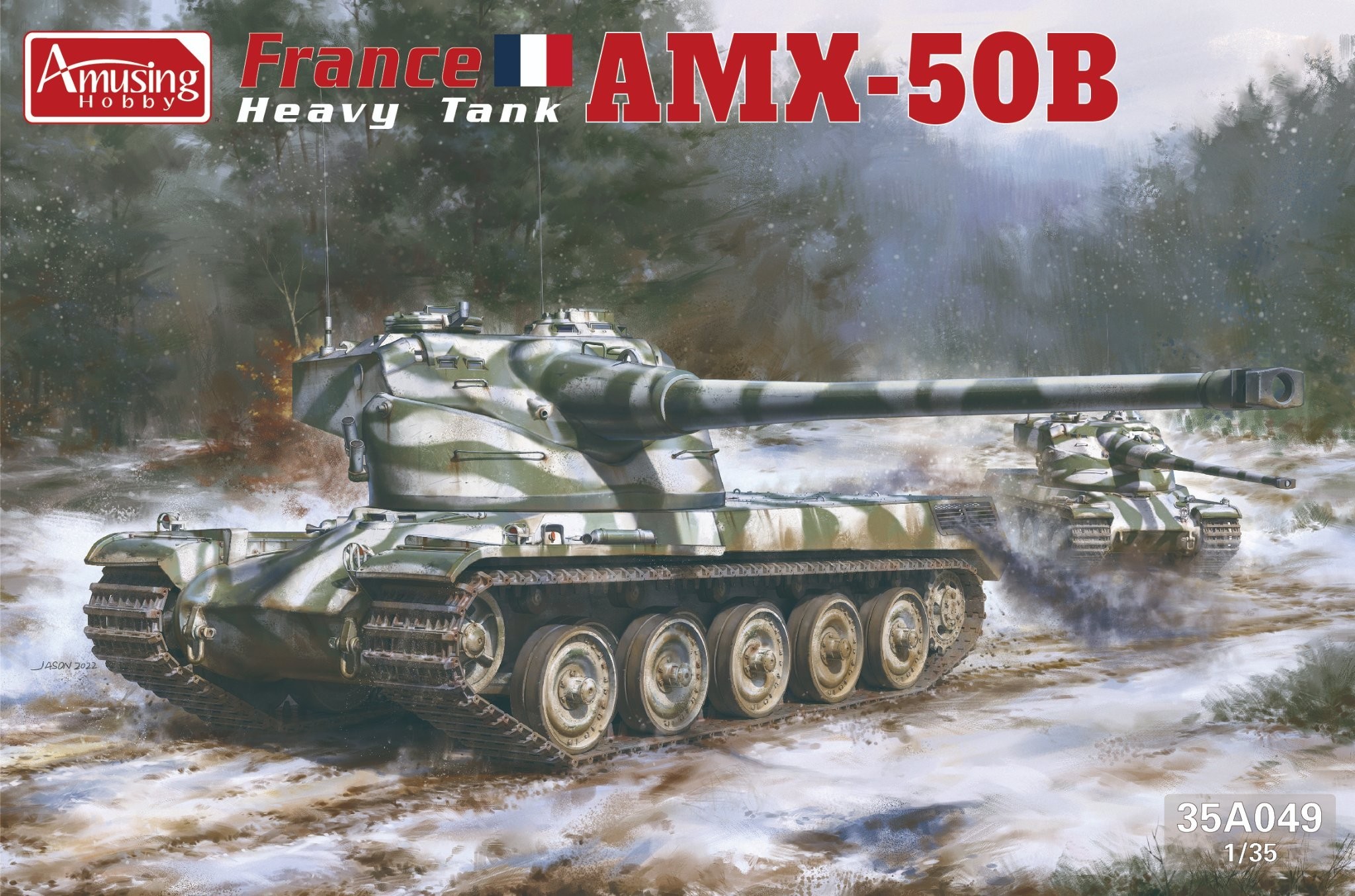 Wow! That will do nicely thank you. Well done Amusing Hobby!

The AMX 50 (official designation) or AMX-50 was a French heavy tank designed in the immediate post Second World War period. It was proposed as, in succession, the French medium, heavy, and main battle tank, incorporating many advanced features. It was cancelled in the late 1950s however, due to unfavourable economic and political circumstances after serious delays in development. After the war the French Army possessed no modern tanks with a heavy armament. The ARL 44 was being developed, but th...

Interesting reading,
also contains a comment about the reason
for the overlapping road wheels on Tigers and Panthers.
I do not know if the comment is correct or not, you’ll simply
have to decide for yourselves

Nice to see another 1950s “Atomic Age” prototype make it into styrene.

A time of scientific and technological advances out striping the pace of design, development and fielding of tanks. Lots of “good ideas on paper” being too slow off the drawing board or being fielded only to be quickly withdrawn from service because they were rendered obsolete by some advance in metallurgy, propellant, or automotive technology (not to mention changes in national strategies and military operational doctrines).

Michael, I too am fascinated by the AFV developments of the late 40s/50s, and here’s a model I never thought we’d see in plastic; mind you, Amusing Hobby also brought out the ARL 44 so I suppose we shouldn’t be too surprised – they are an imaginative producer.

That does look interesting. Have a bit of a soft spot for the AMX-13, so one of these might look good with the others (one complete, two to go!)

Love it! Hope they keep releasing kits on this trend.

Certainly willing to up vote this but it does beg the question why if there can be a kit of something there were only 5 prototypes made, why in the hell can’t I have some Mack NO trucks that were produced in the thousands and lend themselves to dozens of variants…? Just asking for a friend.

Quite easy answer… because the company thinks they will sell more kits of the AMX-50B than Mack NO trucks.
The fact that a lot of people have bought the real vehicles does not mean they will buy the kit. 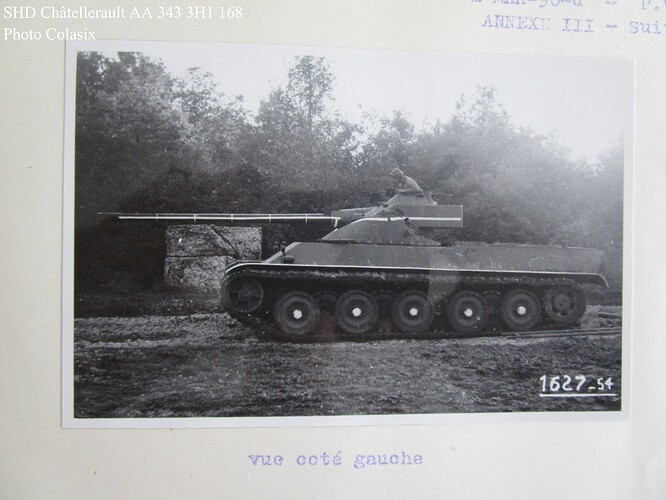 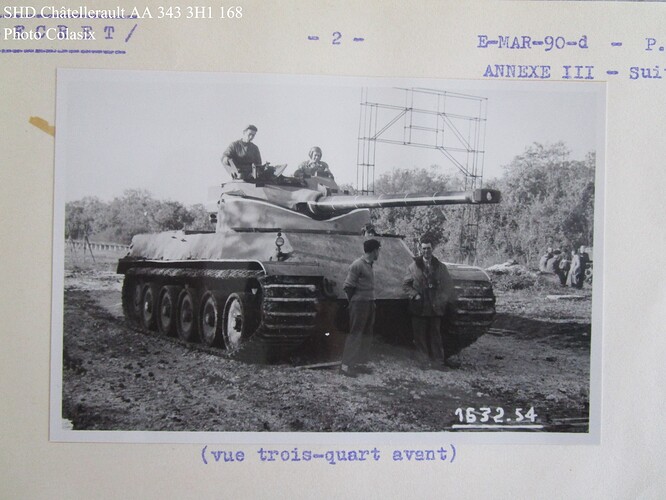 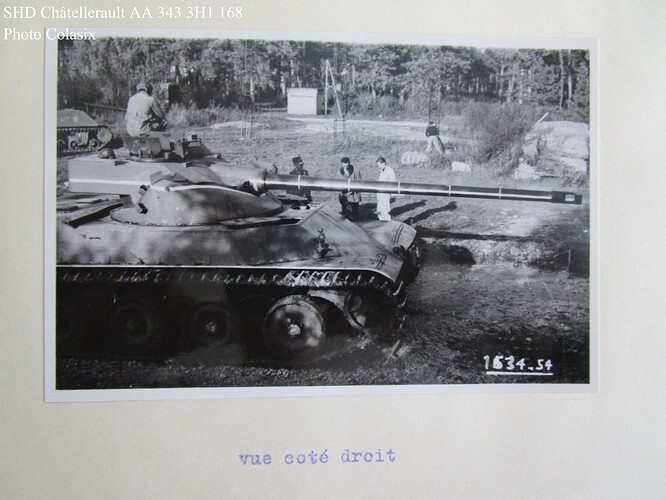 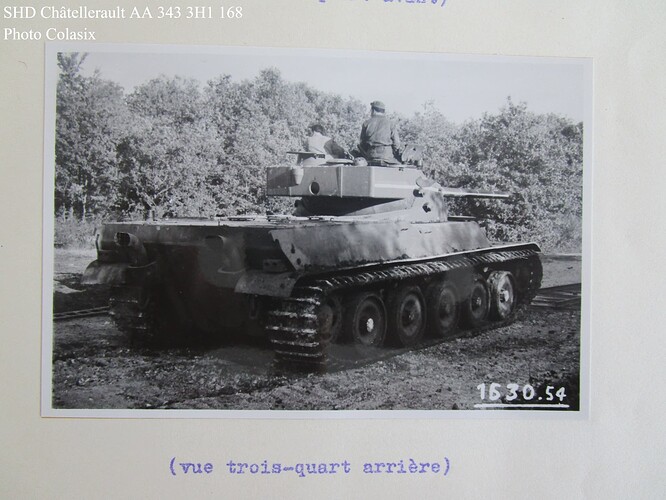 Just a little research on this, an imposing beast of a tank.