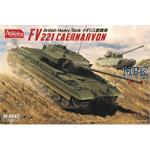 The best of it all is that it contains indy link tracks, not a surprise as such, I just want to express my joy and anticipation of slowly assembling a gazillion tiny parts while slowly meditating on the meaning of life and the purpose of the universe. 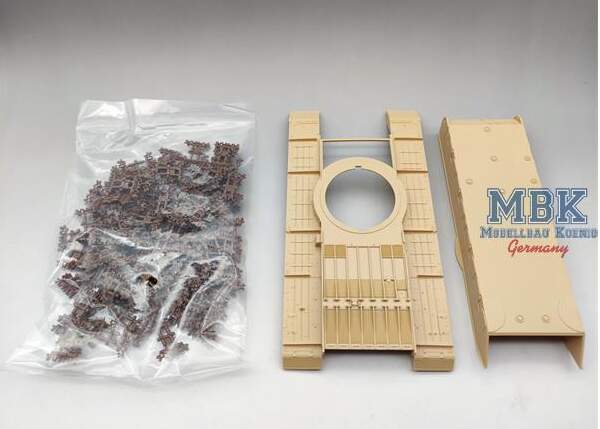 I don’t think I’ve ever seen that before.
It does look like the product of a Valentine and Centurion who loved each other very much!

It’s a slightly simplified Conqueror hull with a Centurion turret.

The FV221 Caernarvon was an interim tank mating the FV200 chassis with the 20-pounder gun-armed turret of a Mk. 3 Centurion.

The tracks in their Conqueror kits are a pleasure to build, easy click together. If they are the same you might be pleasanty suprised.

Ah, I see it now. The back of the hull and wheels are very Valentine like though. 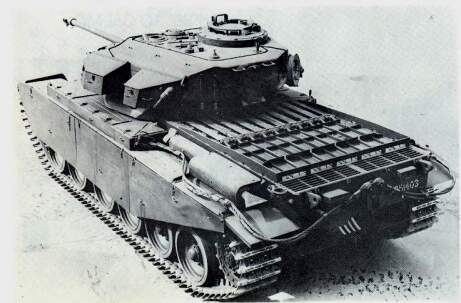 The photo of the upper hull in the Caernarvon kit is deceptive though,
it looks as if it has a kink and downward slope like the Valentine.
There is a slight hump though

What exactly is a “Caernarvon”?

A town in Wales - with a sodding great castle (cheap and cheerful definition).

Oh man I’ll be getting one of these. I love British armor and this tank is no exception

It’s a slightly simplified Conqueror hull with a Centurion turret.

Originally the Conqueror was going to have a smaller 83.8mm gun. A decision was made to increase the gun to a 120mm one but that meant a delay as the redesign of the turret was necessary. The Centurion turret was added to the Conqueror chassis for trials and development of that. They made about 20 all up. 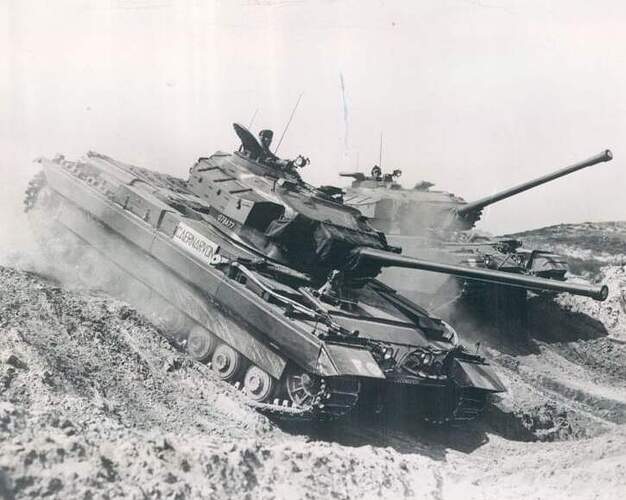 I have built the Conqueror Mk1 from AH and would recommend it, although there are a few inaccuracies as they used the Littlefield example (now at Bovington) and it has elements of later marks on that vehicle, like the corner truncated stowage bins, plus the turret profile is off.