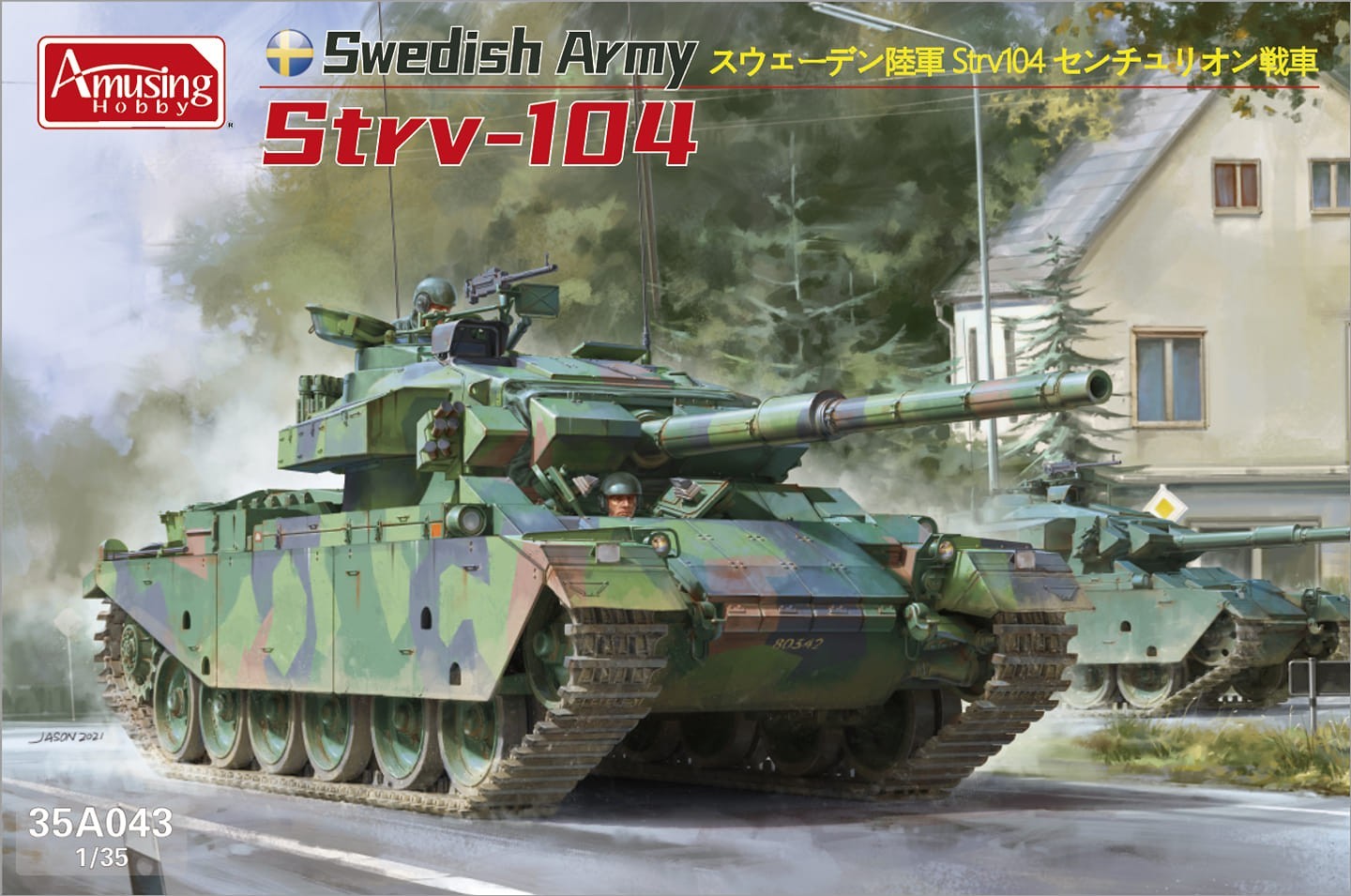 @Robin_Nilsson can´t wait for this one to be released

YEP!! One of the really good news this year

On one hand I don’t need more Centurion’s.

That being said I hope they release some other variants soon. Oliphant MK1A anyone

Cool! Unexpected fun for a guy that doesn’t normally build much “modern” armour!

Nice to see this company is thinking about their releases and not doing the same old, same old. Plenty of British and Israeli Cents available, but they have come out with the AVRE and now this version. These really do cater to people who want something more out of the ordinary.

Yes Rory. An Oliphant would be a good choice too (yeah ‘Horror Boss’ does a version, but personally I have a love /hate relationship with HB, which I won’t bore you with) an early version certainly has its own appeal.

As to having too many Centurion kits, at what number does the count exceed the acceptable? 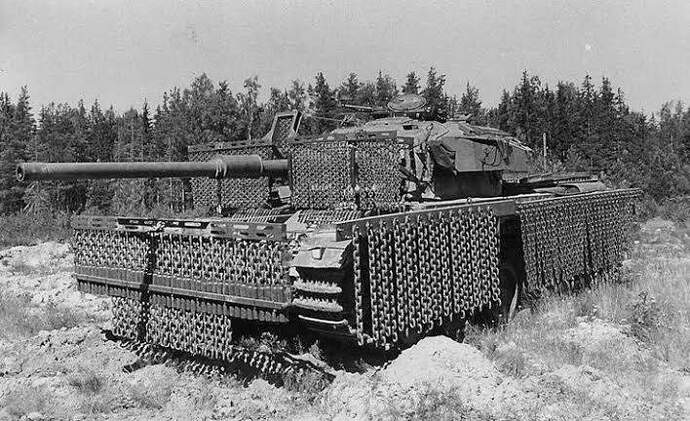 yeah ‘Horror Boss’ does a version

The MK1B with the updated turret blegh My brother was a crewman (gunner/loader) on the Mk1A which is why I want to build that particular version.

@Newtonk As groovy as that looks I am not sure I would want to build it. All that chain looks to be a right b*****d to make look good.